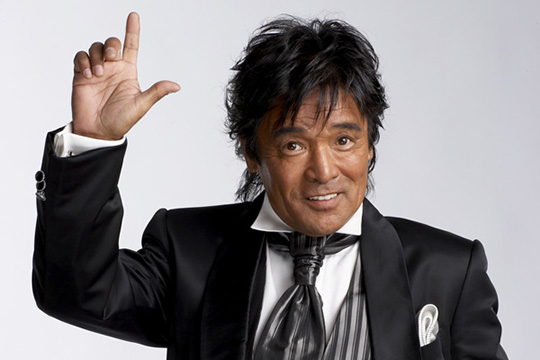 Shigeru Matsuzaki, 63, makes his international music and film debuts, and is slated to perform live in France! 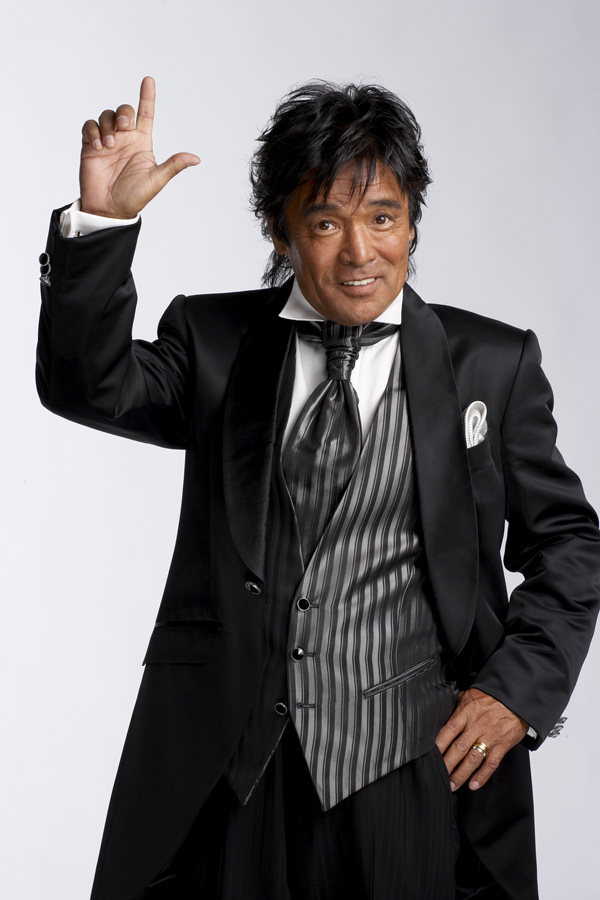 At age 63, Shigeru Matsuzaki, has taken the world stage with his international music and film debuts.

Matsuzaki is performing with world famous “Gypsy” band, Chico & the Gypsies, led by a founding member of Gipsy Kings. He sits in on the band’s Japanese release, “Ai to jônetsu no Gypsies” (“Gypsies of Love and Passion”). Matsuzaki joins the band to belt out both Spanish and Japanese versions of the immortal classic, “Volare”.

“Volare of Love feat. Shigeru Matsuzaki” is set to be released in 78 countries around the world. Additionally, Matsuzaki’s bio-horror flick, Dead Sushi, has won awards at Fanastic Fest 2012 in the U.S. and at the Toronto After Dark Film Festival 2012. It has now been released all over the U.S., Australia, France, Hong Kong, and elsewhere, and is now available on DVD.

On February 16, Chico & the Gypsies and Shigeru Matsuzaki are scheduled perform “Volare of Love” live in France, where the band calls home.