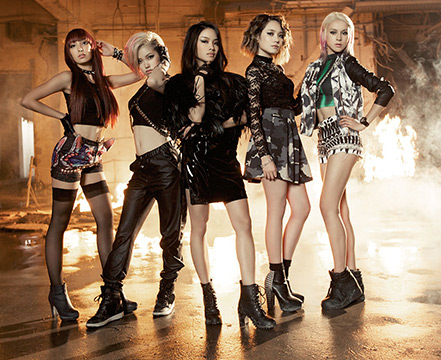 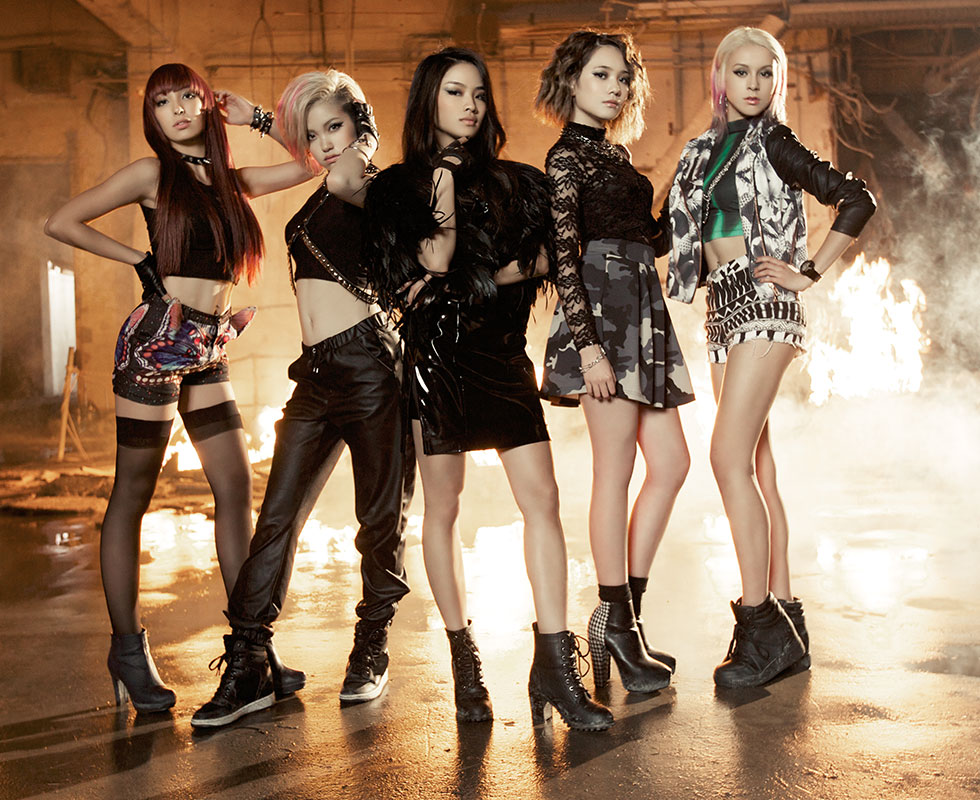 It has been revealed that Anna, the leader of rhythm zone’s new girls’ group, FAKY, had a history of being a Hollywood actress.

The current bilingual college student, Anna, was born in New Zealand in 1992. Due to her father’s work, she spent a year in Hong Kong and five years in The Philippines before she came to Japan at the age of ten. In 2004, shortly after her return to Japan, she was chosen out of 10,000 applicants to play the main role of the musical “Annie”. After that, at the age of fourteen, she passed avex’ large-scale audition, “aves audition 2006.” Furthermore, at the age of sixteen, she made her screen debut in the US with a role in the Hollywood film “Ninja Assassin” starring Rain (Pi), and Sho Kosugi.

At the time of the audition, she was praised as being “the only Japanese person who could act at such high caliber in English”.