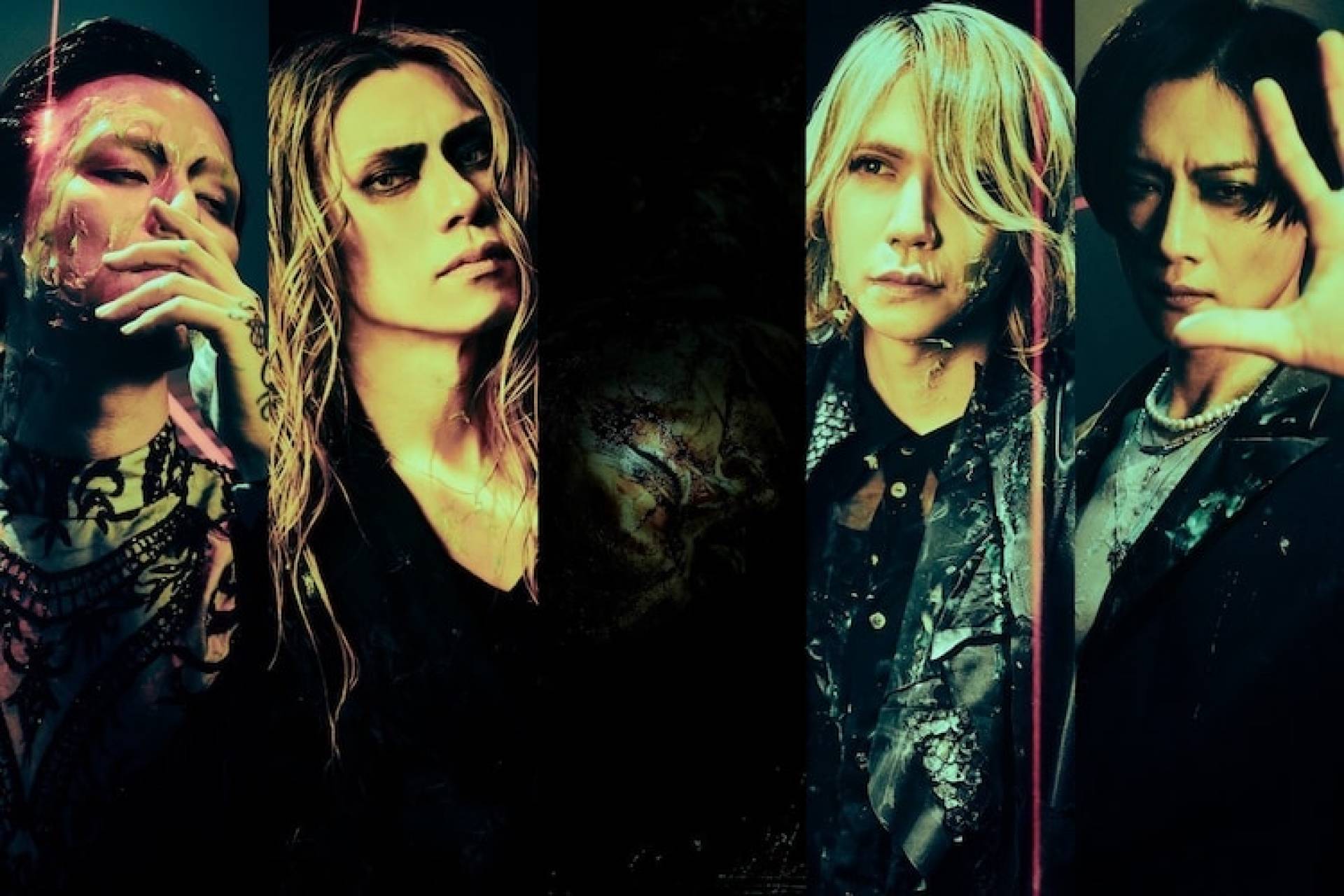 PHALARIS will be available in four editions. All four will contain 11 songs, including the previously-released singles Ochita koto no aru sora and Oboro.

The Regular Version will be CD-only. The Limited Version will add a second CD with re-recorded versions of 1999’s mazohyst of decadence and 2001’s ain’t afraid to die, while the Deluxe Limited Editions will add either a DVD or a Blu-ray disc with footage of SOGAI, the band’s show held at Tokyo Garden Theater on June 5th, 2021, on top of that.