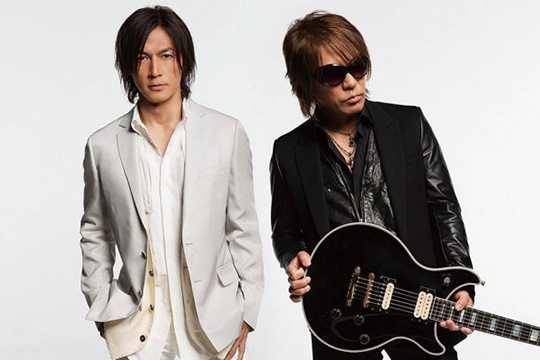 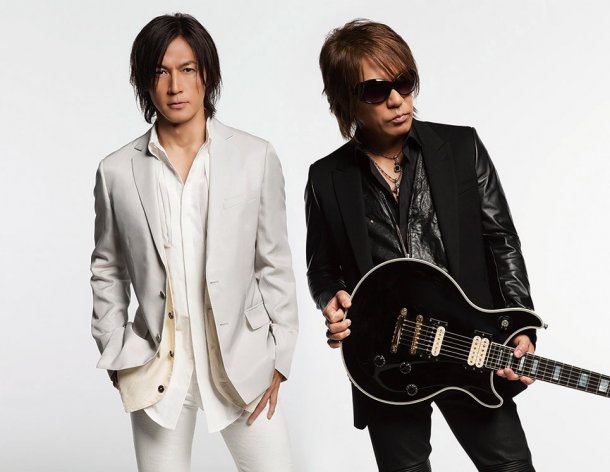 11 years since FIFA WORLD CUP KOREA/JAPAN of 2002, Aerosmith and B’z will be co-starring again. It will be called