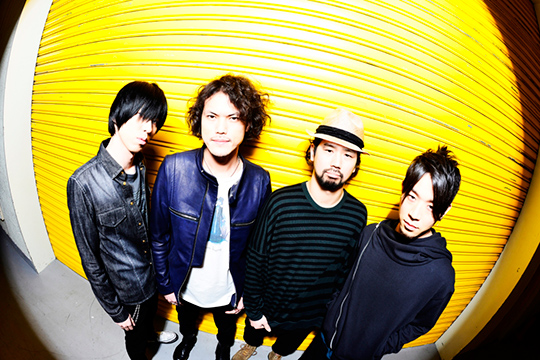 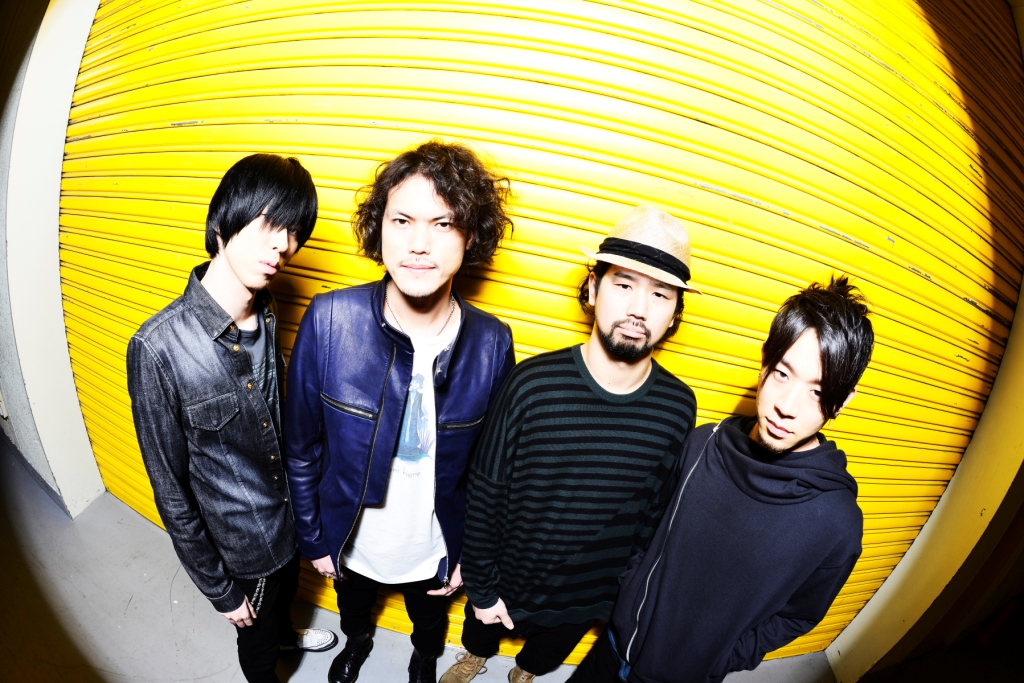 The music video for 9mm Parabellum Bullet’s new single has been published. The single will come out on May 29th to celebrate their 9th anniversary.

The music video can be viewed on their official YouTube channel starting April 28th.

The new song is like an anthem among fans at their shows and the video features the groove from the musicians and some matching visual images.

After the release of the new single, 9mm Parabellum Bullet is going to release a new album on June 26th, accelerating their career with a national tour starting in July.

On September 9th, they will have an event called . It will be a day for 9mm. Let’s celebrate their 9th anniversary together.

[Regular Edition]
TOCT-45079 \1,000 JPY (tax in)
1.Answer And Answer
2.Snow Plants
3.Mr.Brainbuster
The first press of both limited and regular editions have a ticket for special lottery.

Details to be announced.