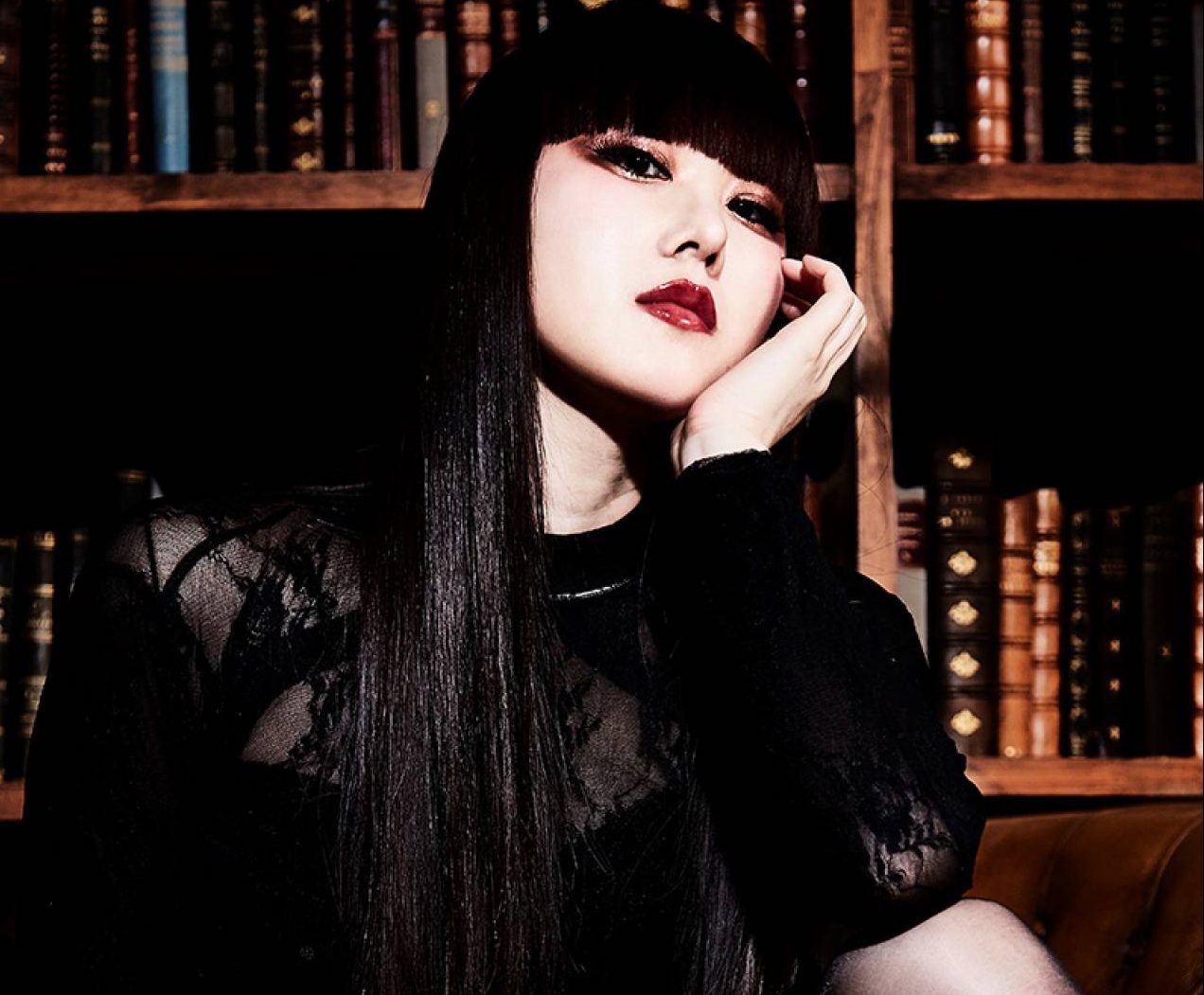 
An exploration of the creative ideas and decisions behind Yoko Hamasaki’s “Film noir ultime” and “BLIND LOVE”.

Early last month, URBANGARDE‘s lead vocalist Yoko Hamasaki dropped not one but two solo releases, the first being a remastered version of her first album Film noir (2010), now titled Film noir ultime, and the second being her third album, BLIND LOVE. In an interview with the sensual J-pop singer, JaME explores some of the creative ideas and decisions behind both albums.

How have you personally grown as an artist in the time leading up to your third album Blind Love?