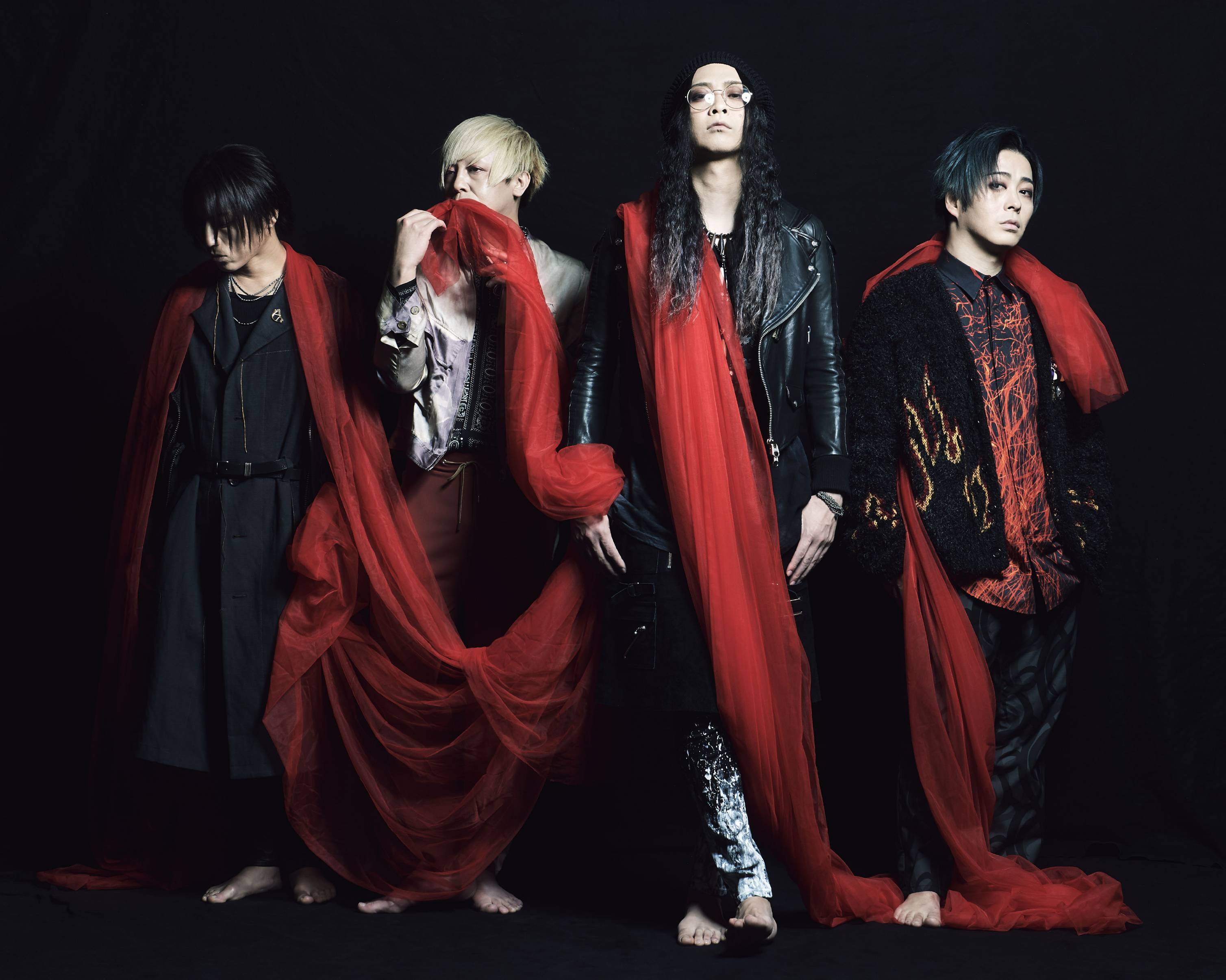 2020/06/15
On June 21, the day the Pia Arena concert was supposed to be held but eventually postponed due to the COVID-19 coronavirus, MUCC will be holding the no-audience concert titled “～Fight against COVID-19 #2～ “AKU - THE BROKEN RESUSCITATION””. The paid broadcast of this concert, which reproduces the world depicted in the new album “AKU (EVIL)”, will be broadcast live simultaneously on video-broadcasti……
more 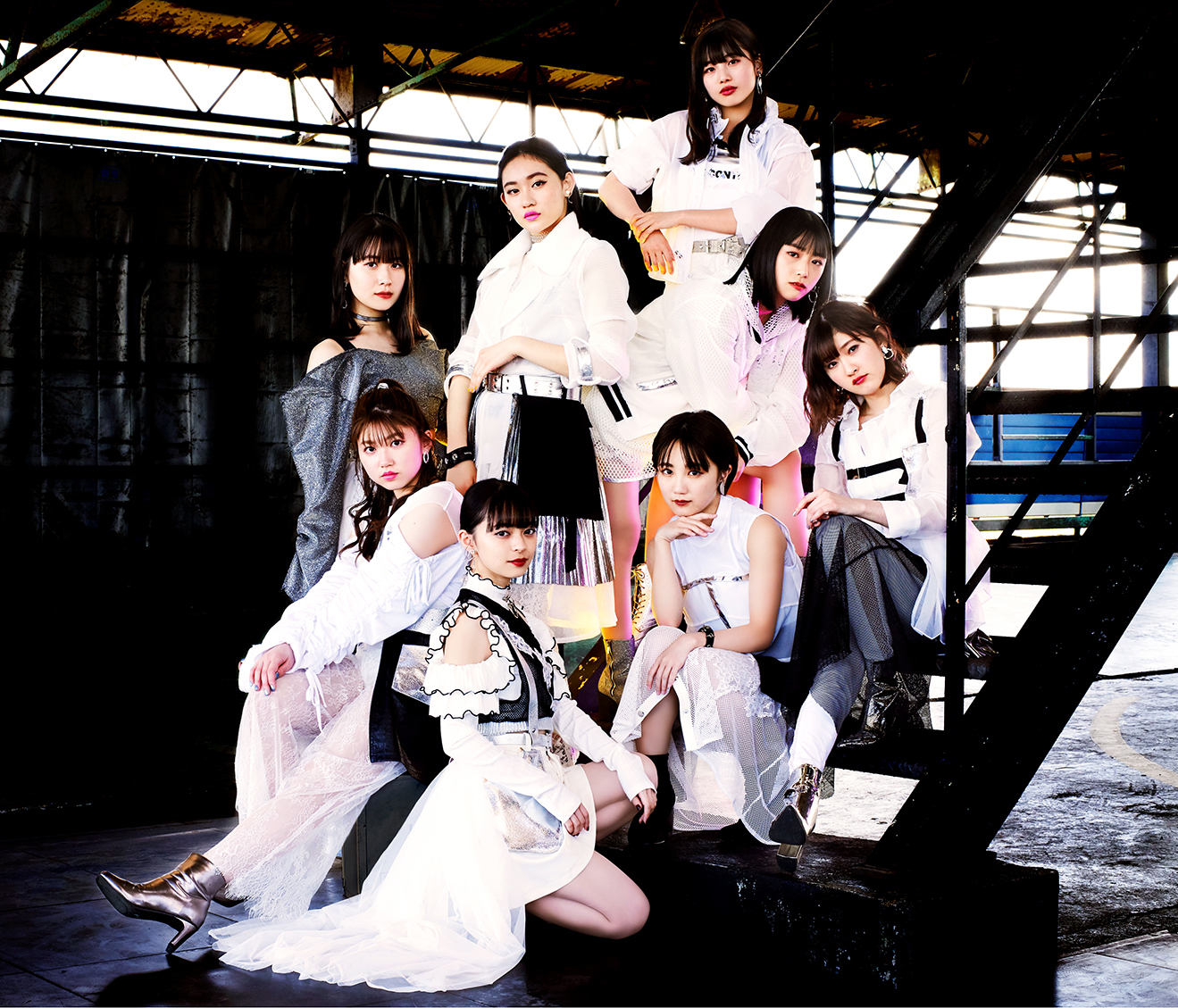 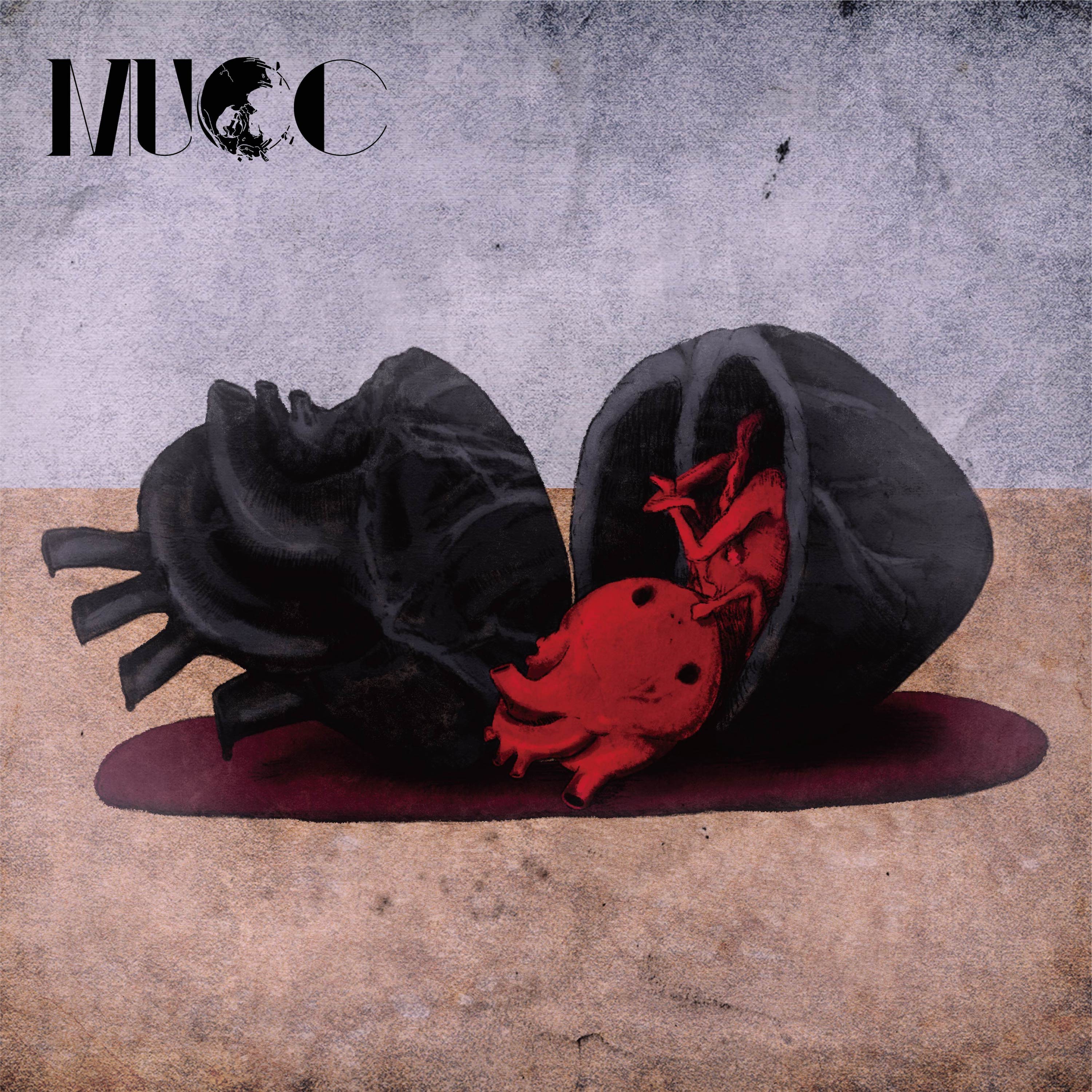 2020/06/11
The famous rock band MUCC's new album "AKU(EVIL)" is out now on June 10!! The album contains 16 songs. To listen to the album, click here. [youtube https://www.youtube.com/watch?v=SK3HpOmDAu0] During the special niconico program on June 9, MUCC announced that the streaming live concert ～Fight against COVID-19 #2～"AKU-THE BROKEN RESUSCITATION" is confirmed!! The virtual show will be h……
more 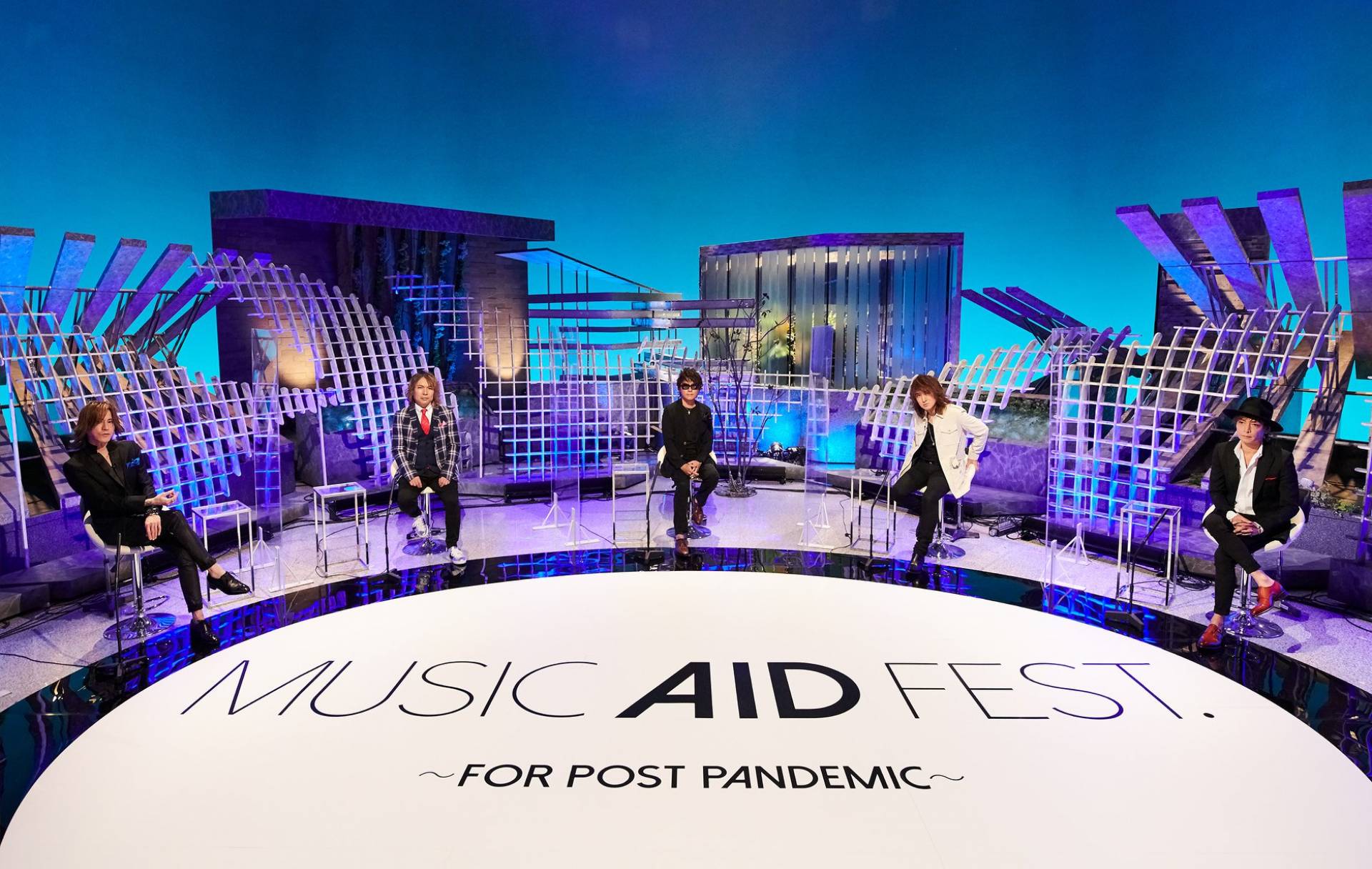 2020/06/09
Members of LUNA SEA will be streaming an aftertalk program about their online charity festival on June 9th, and the band will upload one full MV to YouTube each day for 30 days. Rock band LUNA SEA gathered 27 bands and artists for their online charity festival MUSIC AID FEST. ~FOR POST PANDEMIC~, which was streamed on May 31st. The line-up for the festival included performers from LUNATIC FEST……
more

2020/05/29
Early summer 2020, NOCTURNAL BLOODLUST has finally started to move again! A sudden announcement of the release of the digital single “Life is Once”! Artwork and teaser videos of the new song have been revealed. Expressing the future of “Nocturnal Bloodlust” solely through music. However, that which appears is not the members themselves as they remain hidden behind a veil of mystery. Wh……
more