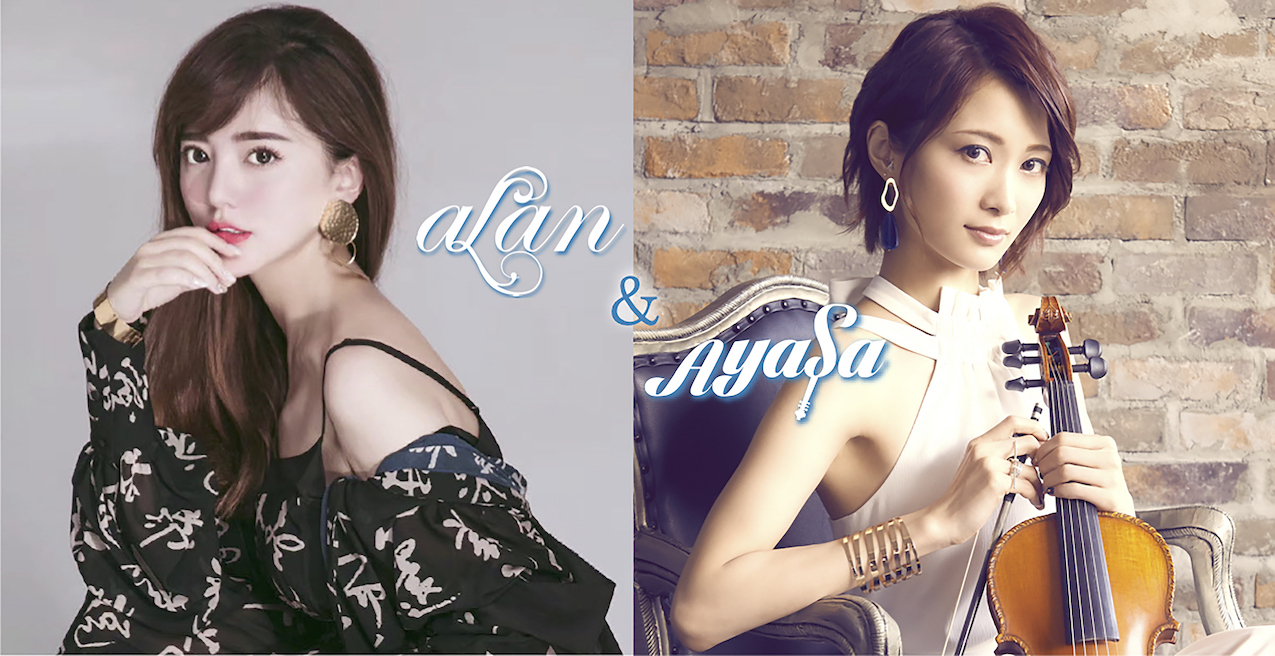 2020/11/18
In creating the ending theme songs, it was decided that the songs would include the violin to express the artistry of the piece and the art form known as “anime”. From the various candidates, Ayasa was chosen. Ayasa, having performed at the China Festival in September 2019, had met an artist that she got along well with and wished to collaborate with her. After being introduced to alan, it was dec……
more 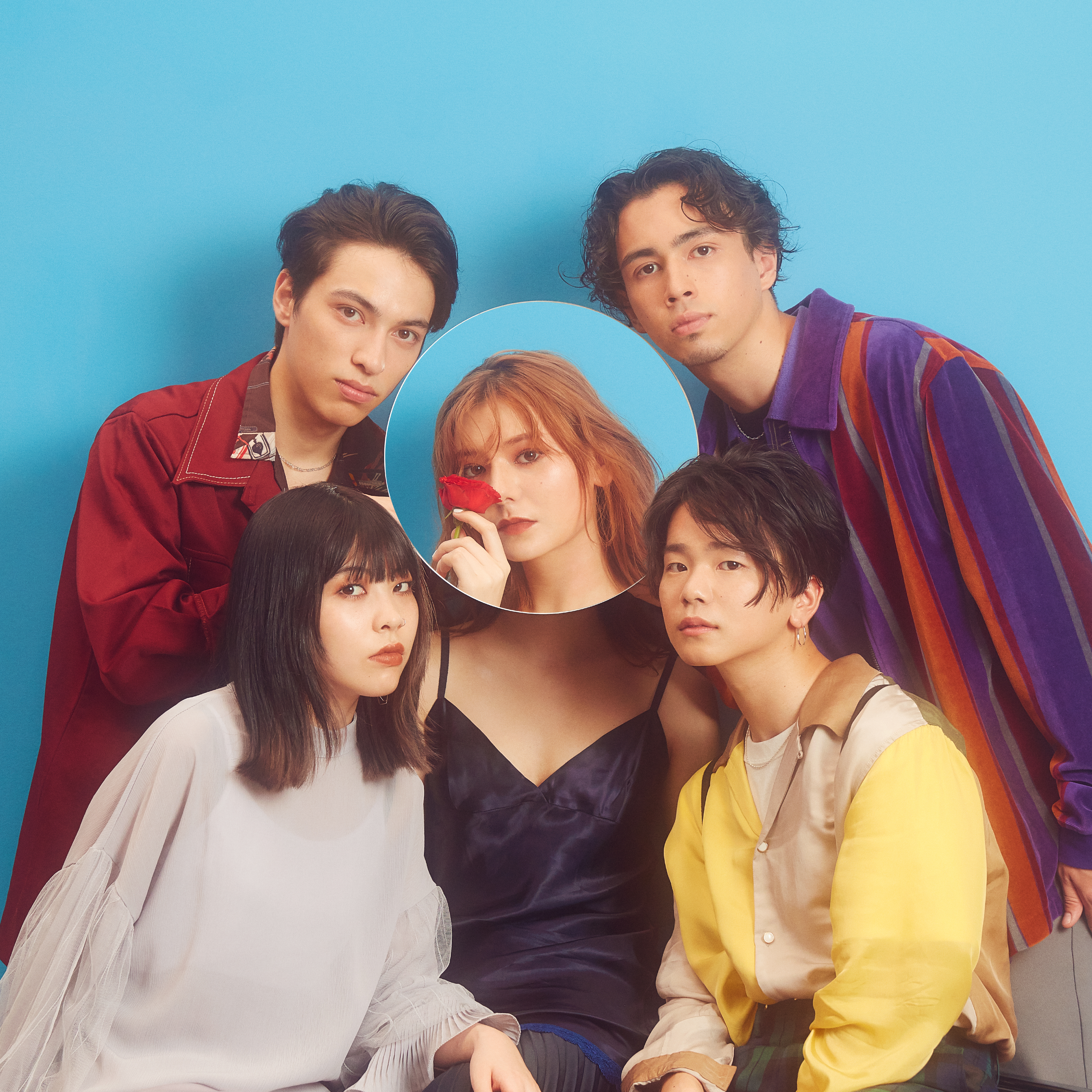 2020/11/12
With its pop music and sound, the 5-member mixed-gender band FAITH has continued to gain popularity overseas. Footage from the band’s concert “FAITH Special Online Show ‘Pre-independence Diary’ at Daikanyama UNIT”, that was held on October 16 (Fri), will be broadcast worldwide. FAITH is a 5-member mixed-gender band with an average age of 20, consisting of members Akari Dritschler (vocal), Rei ……
more 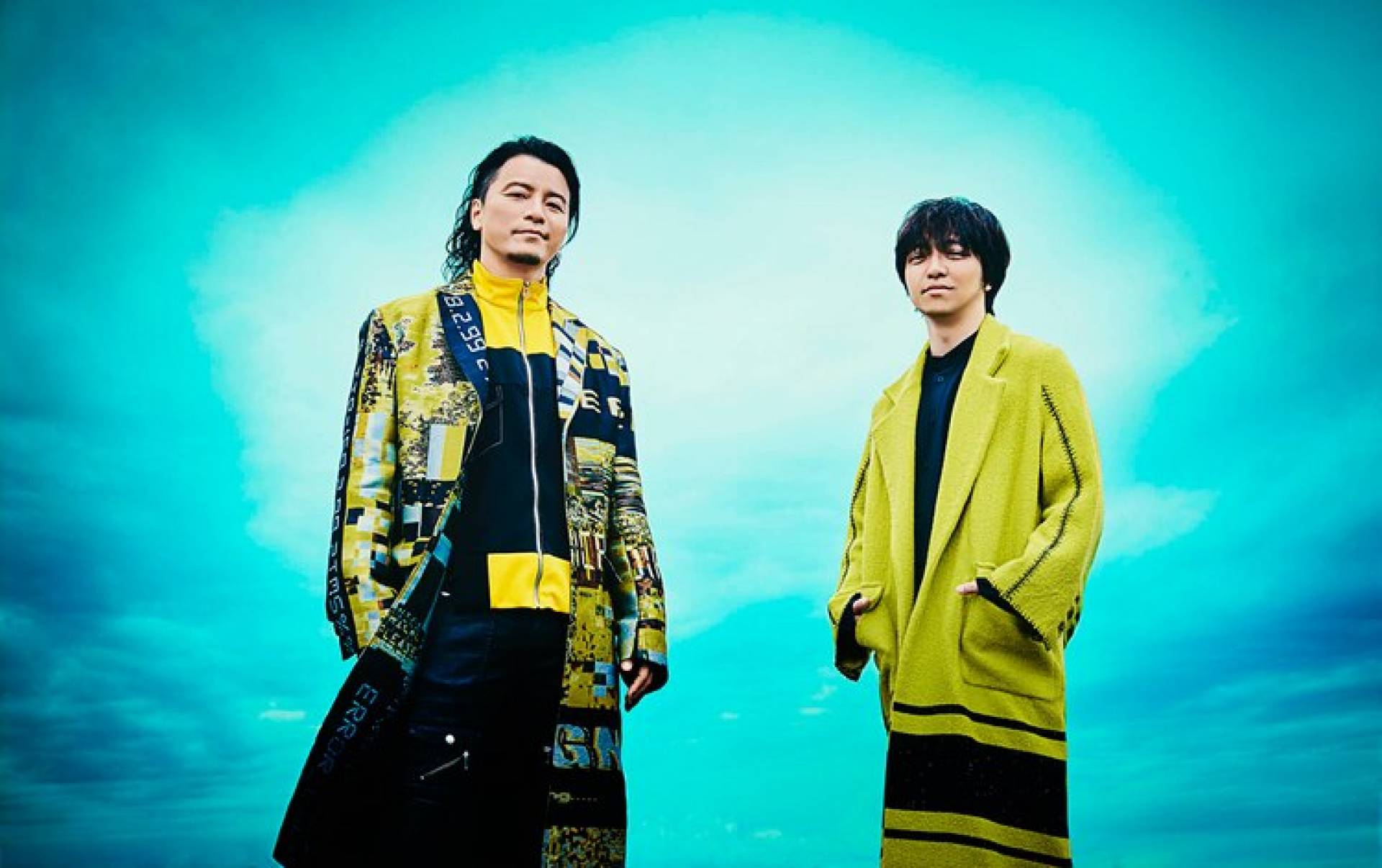 2020/11/11
Rapper KREVA recently announced that he will be releasing a new single featuring R&B singer Daichi Miura on December 23rd. Fall in Love Again feat. Daichi Miura will be available in two limited editions. Both will feature the same four tracks: the title song and the B-side Tampopo feat. ZORN, as well as their respective instrumental versions. The title song was debuted during KREVA's Septem……
more 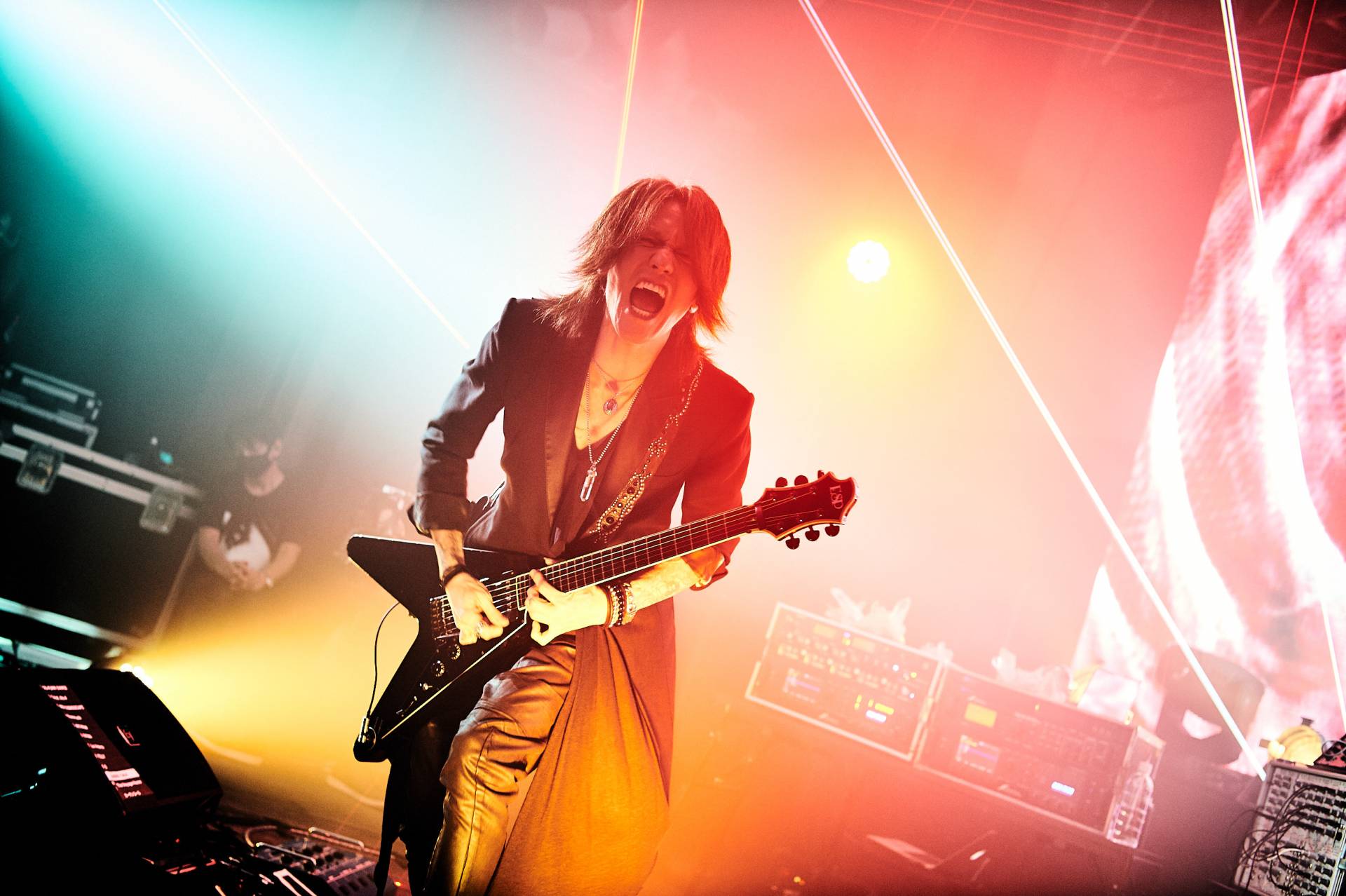 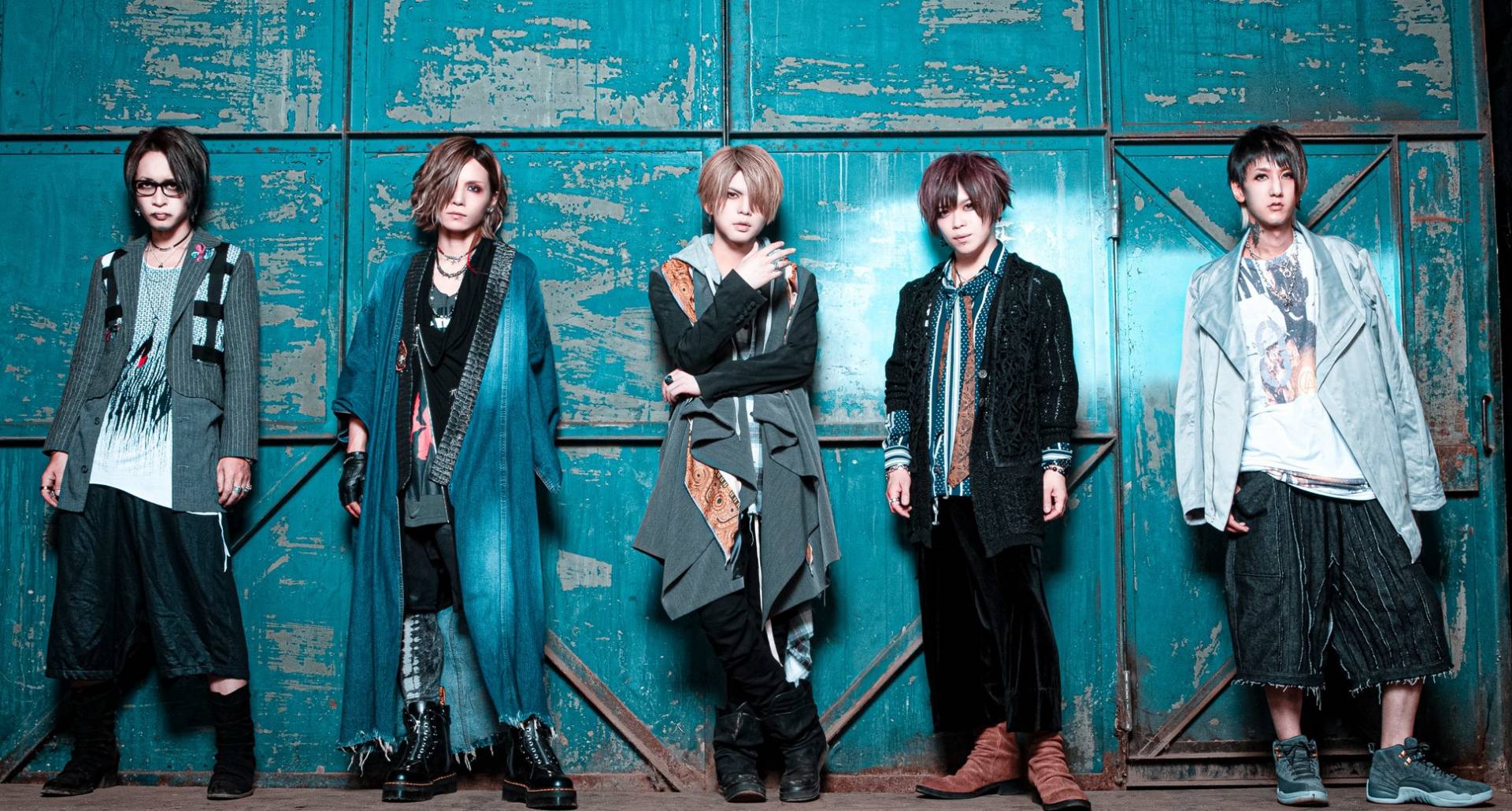