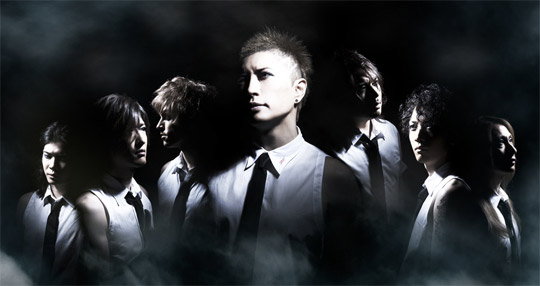 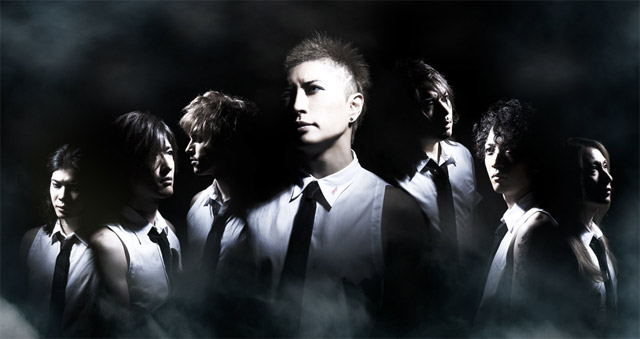 YELLOW FRIED CHICKENz led by GACKT has recently held the very first live of their [WORLD TOUR “SHOW UR SOUL.I] at Bataclan, a live house located in Paris, France on 7/20 (7/21 JST).
With this tour being the very first stage with new members, they will tour around 13 cities in 9 countries including Germany and the UK, expecting to attract a total audience of 20,000. This Paris live brought together not only French fans, but also fans from other European countries like Italy, Spain and the UK, in total of more than 1,000.
Official Website: http://yellowfriedchickenz.com/
Facebook: http://facebook.com/YELLOWFRIEDCHICKENz.Official