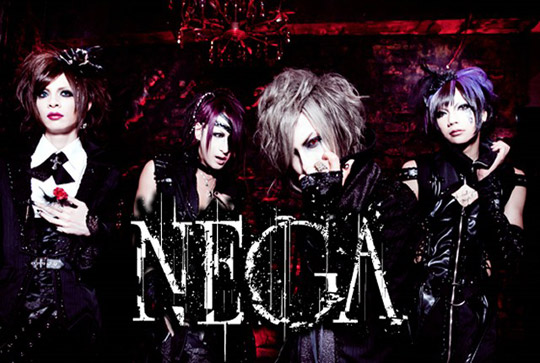 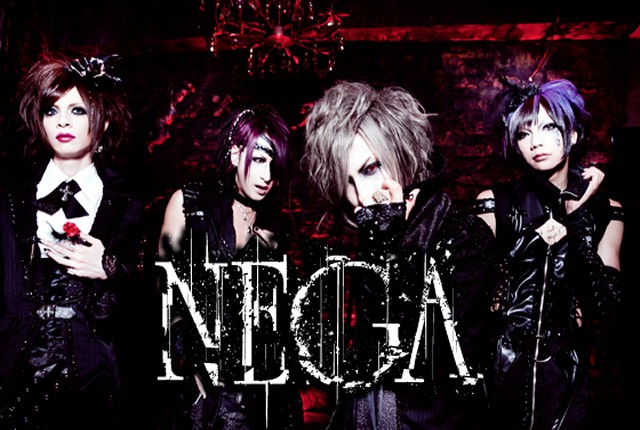 NEGA ,debuted in 2006 and was one of the most experimental visual bands in the scene at their time, will performed in Germany, France and Netherlands through their European tour 2011.
9/16 K17,Berlin – Germany
9/17 The Werkstatt, Cologne – Germany
9/18 Le Divan du Monde ,Paris – France
9/20 Tivoli – De Helling ,Utrecht – Netherlands
Nega – official site http://www.ne-ga.com