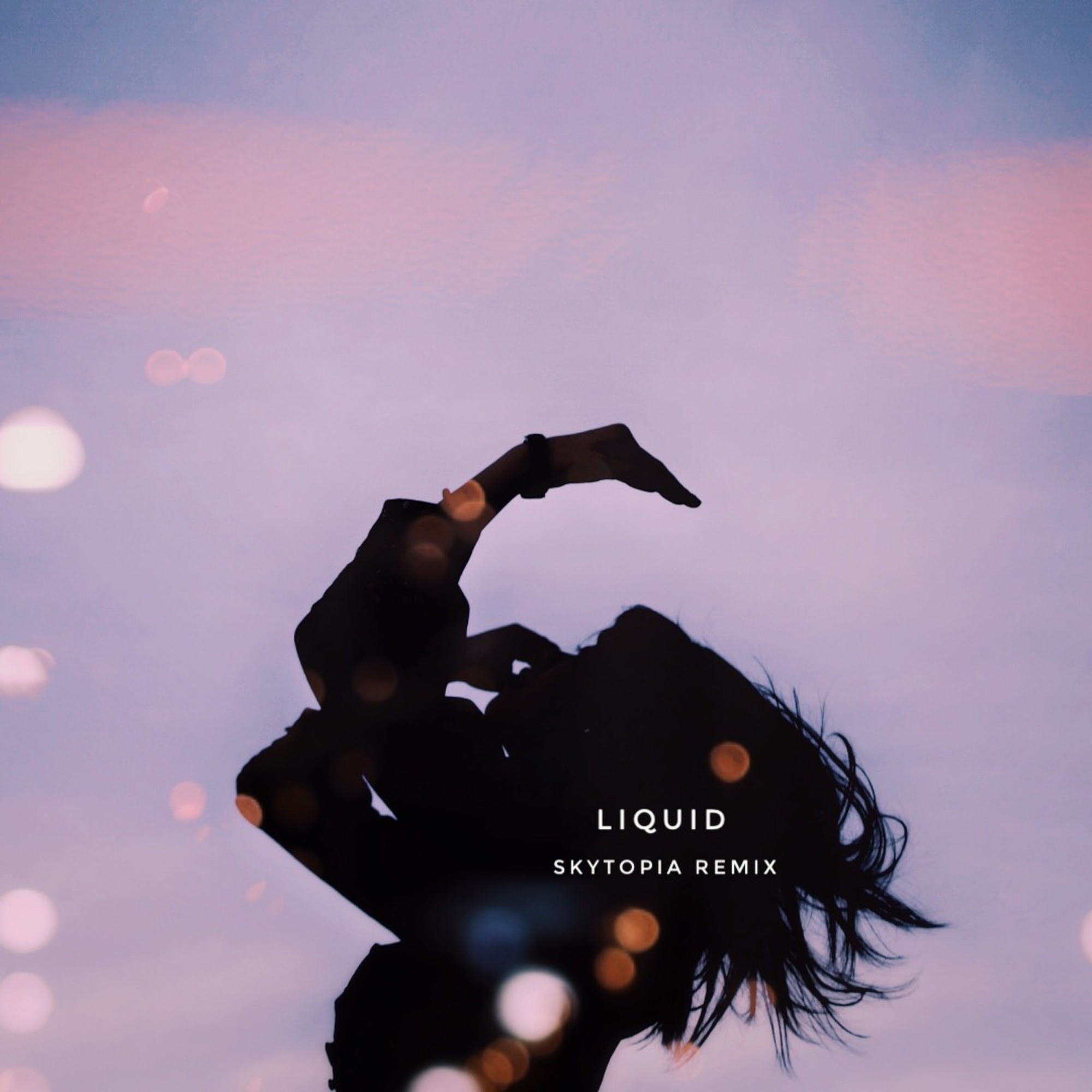 Barely months into his career, LULU has collaborated with Korean artists Uza and Bailey and with multi-creator okkaaa who like himself is just 20 years old. This single will be the first remix version to be released by LULU. Remixer and producer SKYTOPIA incorporates future bass, chiptune, house and Latin music to create a unique sound that reflects his philosophy of removing barriers between dreams and reality, between countries etc.

The original song, derived from the idea that humans are made out of water, focuses on the mindset of returning to nature as it emphasizes not being enslaved.

Do look out for this cutting-edge beat maker’s future endeavors.

Link to Music Streaming Platforms
https://FRIENDSHIP.lnk.to/LIQUID_feat_okkaaa
※ The link’s content will be updated at midnight on 25 March after the single’s release. 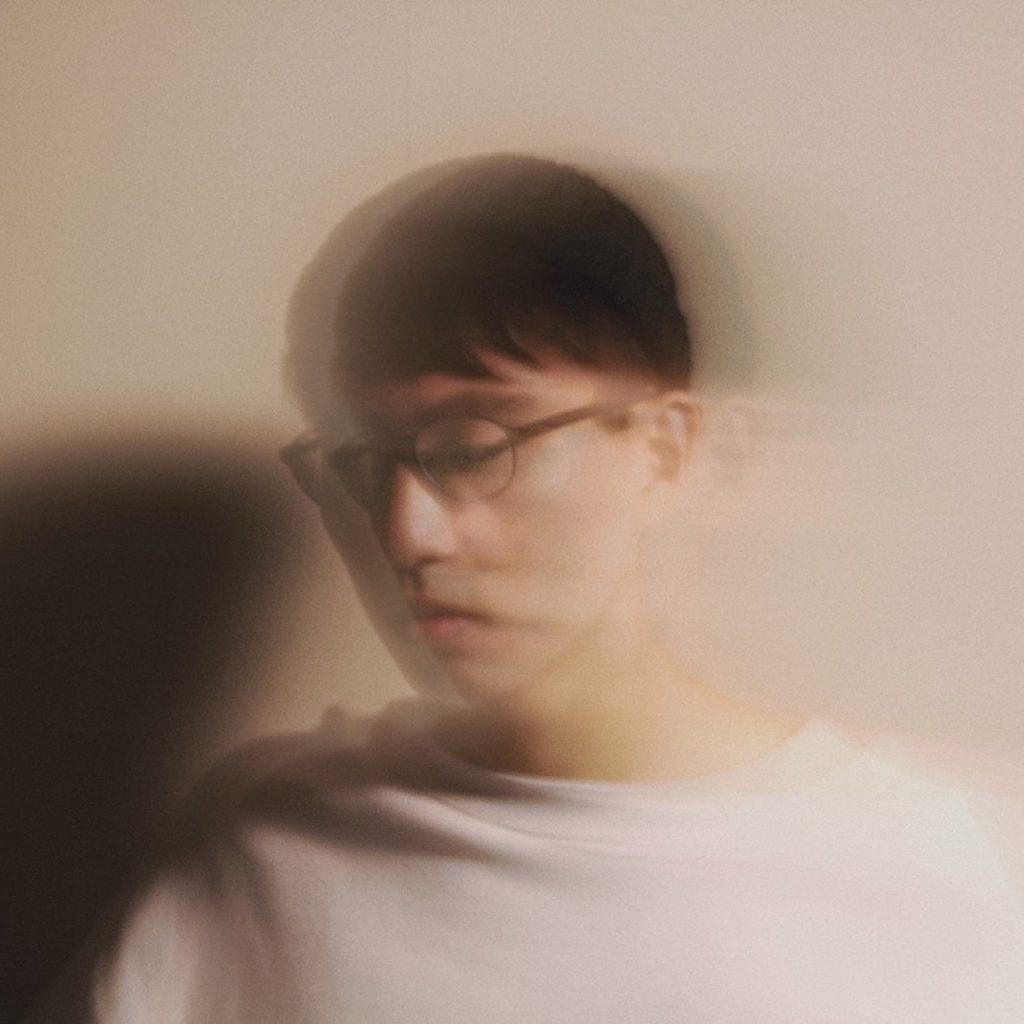 A cutting-edge producer who was born in 2000 and spent his childhood in Beijing, China. He released his 1st single, a collaboration with Korean indies singer Uza, in 2019.

Influenced by producers such as Kaytranada, BloodOrange and Mura Masa who create sounds that are both overwhelming and detailed, the beats LULU creates also has hints of elements of jazz, funk and trap music. LULU continues to experiment with sound as he draws on inspiration from the clouds and rain. 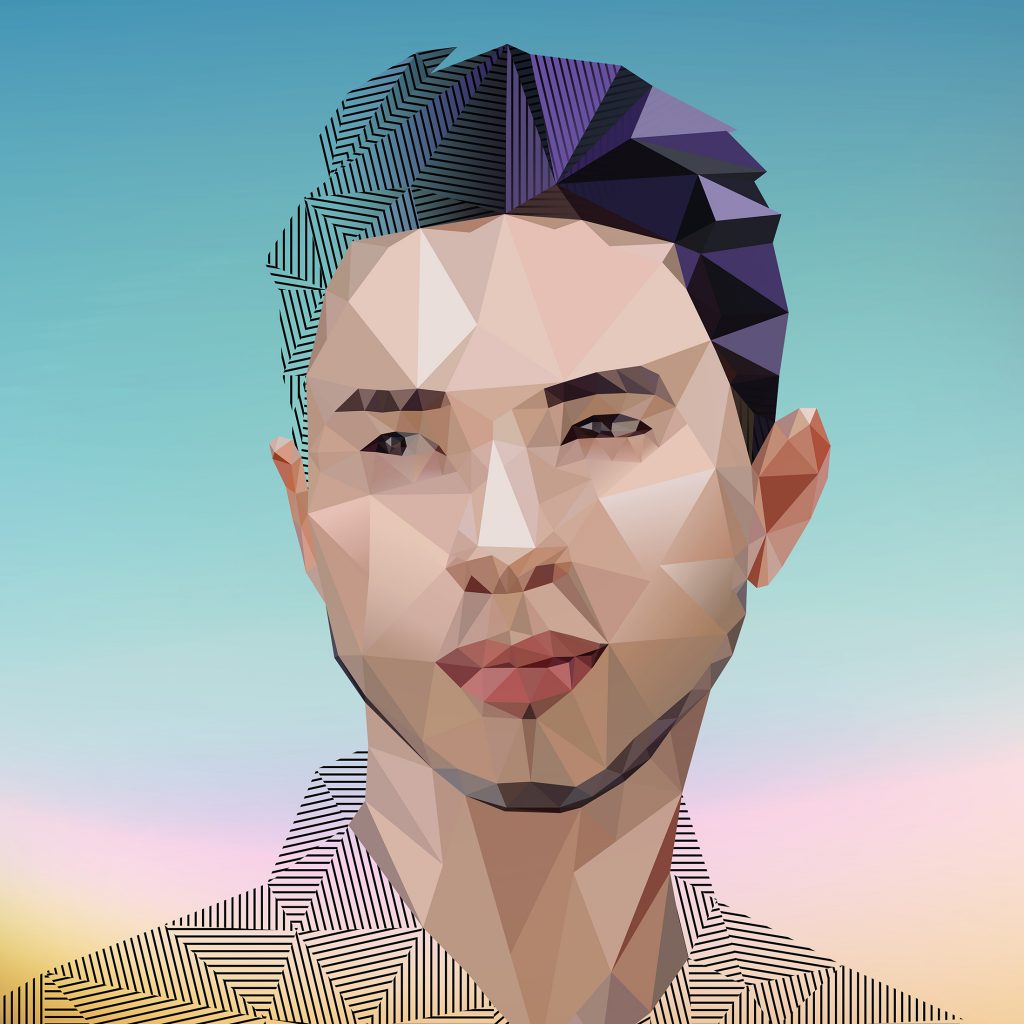 Born in London, SKYTOPIA is a producer and beat maker currently based in Tokyo.

His unique sound, created by incorporating future bass, chiptune, house and Latin music, aims to express the “space between dreams and reality”. Formerly a member of Kero Kero Bonito, he embarked on a solo career under the name SKYTOPIA in 2019. That same year, he released the single “House Party” which had a party in the clouds theme. The single became a hot topic for being featured in various media outlets and playlists. In December 2019, he released his first EP “ie ep” that had a 2.5-dimensional house theme and featured three singers. SKYTOPIA also organizes and holds the event “#Ie onclouds (家onclouds; House on clouds)” mainly in Tokyo as he continues to actively perform live and DJ.