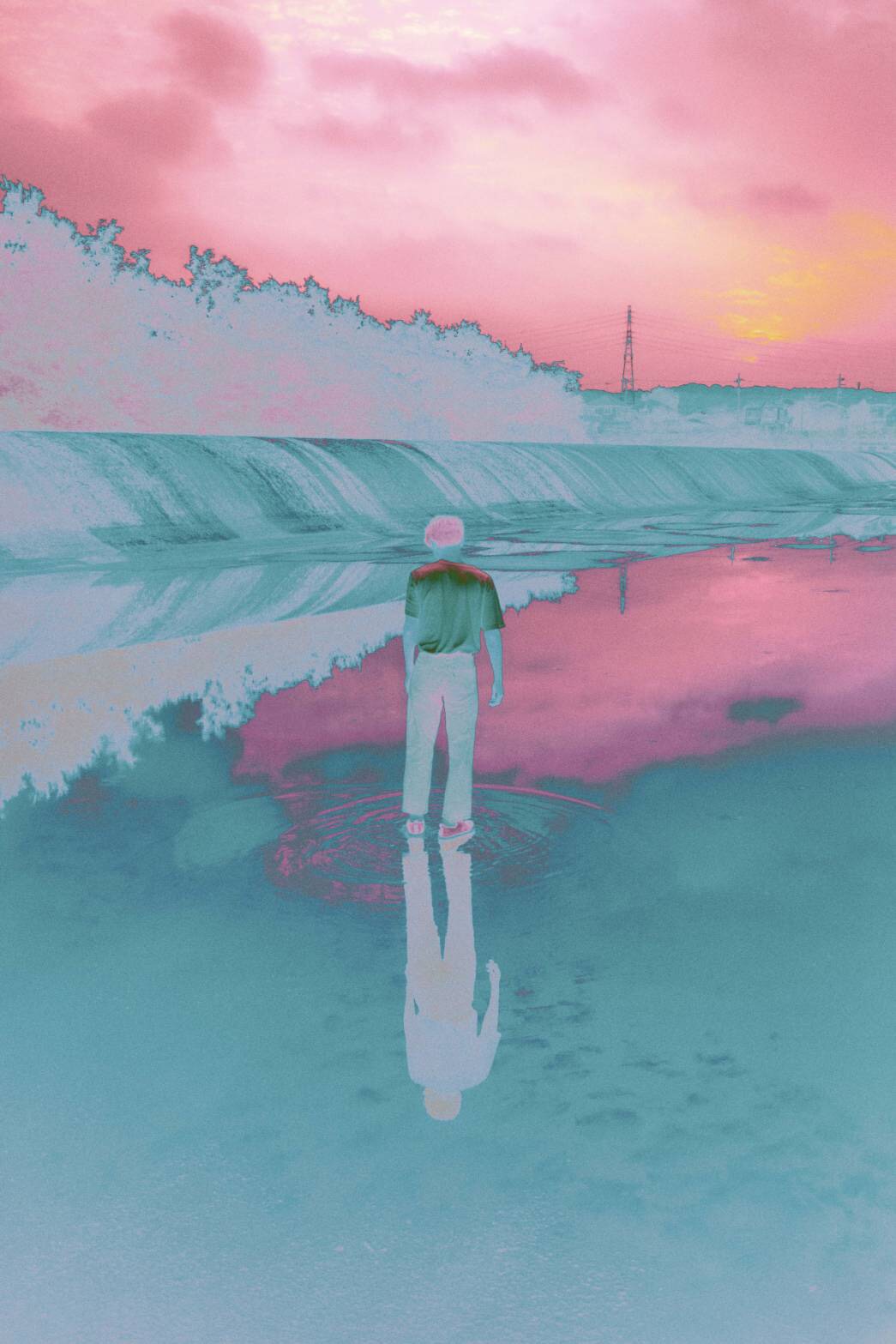 “Love sofa 20th Anniversary!!!”, a concert event organized by Sunday Kamide of the band WONDERFULBOYS which will be held on 15 March (Sun) at LIQUIDROOM in Tokyo and on 19 April at BIGCAT in Osaka, has revealed its second round of artists.

“Lovesofa” is an event organized by WONDERFULBOYS’s vocalist Sunday Kamide. The event celebrates its 20th Anniversary this year.

Since 2016, the annual “Yatsui Festival”, organized by Yatsui Ichiro of Electric Comic, has also featured a “Lovesofa” stage and the event “Lovesofa Tokyo” has also been held at Shinjuku LOFT, Tsutaya O-nest (Shibuya) and Daikanyama UNIT.

More artists will be revealed at a later date.

Advance tickets will be available on the official website starting from 12:00PM on 20 January (Mon) till 11:59PM on 31 January. Get your tickets now and do look forward to the release of more information.