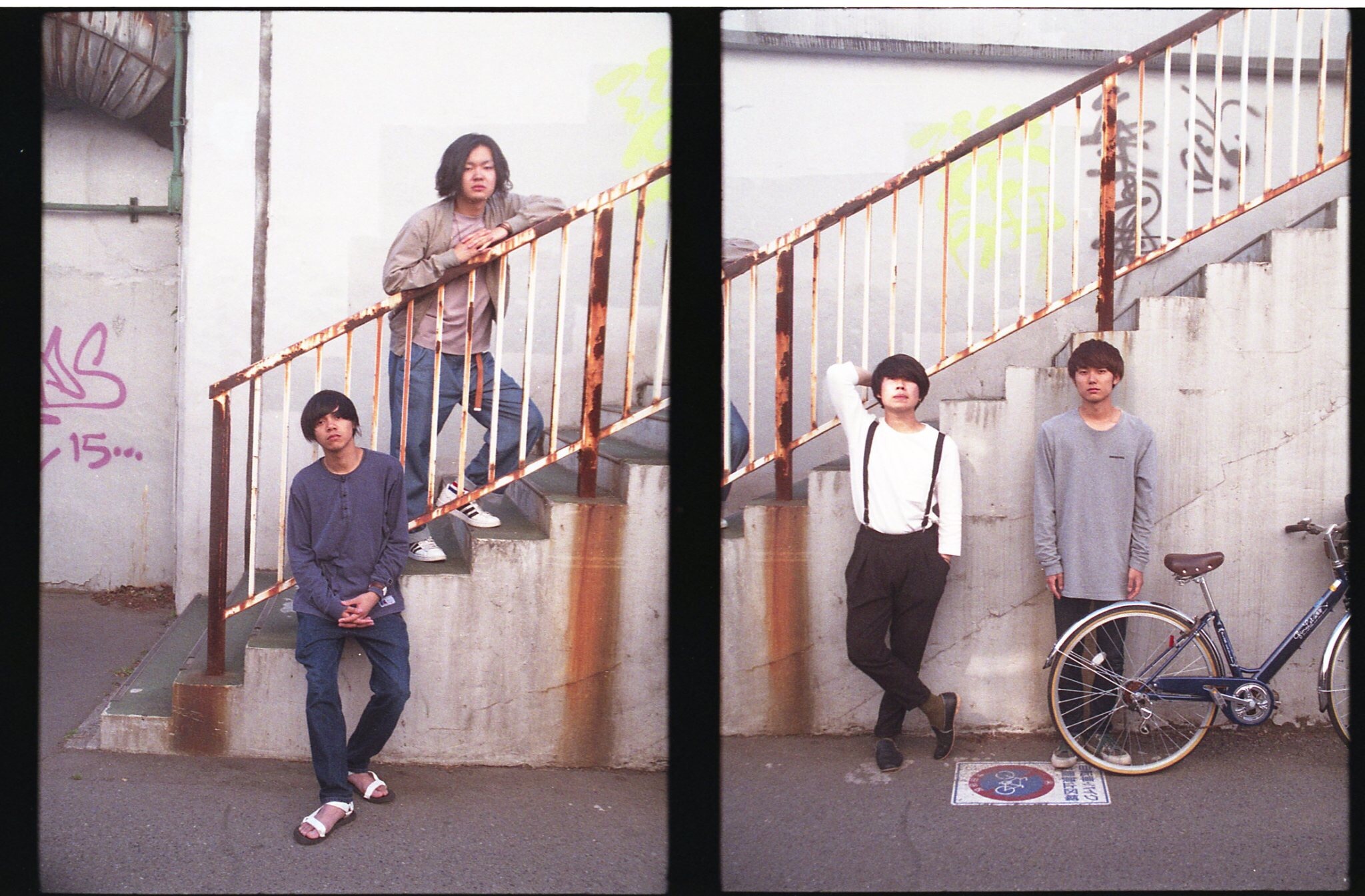 The album’s 10-song track list includes 2 songs from the digital single “Bianca” that was released on 27th November 2019 and the song “PLAY” that has previously been performed in concert.

The album jacket features illustrations by Yamazaki Midori and presents a unique outlook on the world.

Get the store-only novelty while stocks last when you pre-order or purchase the album.

The store-only novelty differs by store. There will be a total of 3 types: an original sticker, an original post card and an original file.

In addition, a QR code providing access to an exclusive video will also be included. Do look forward to more information to come.

<Profile>
Jureniwa is a 4-piece band hailing from Chiba prefecture. The band consists of members Shiro Nakamura (vocal & guitar), Taneya Yoshiki (guitar & chorus), Miyashita Rejinarudo (bass & chorus) and RENJU (drums & chorus). In 2018, Jureniwa claimed the grand prize at an audition organized by MASH A&R, the management agency of the bands THE ORAL CIGARETTES and Frederic, and were subsequently signed.