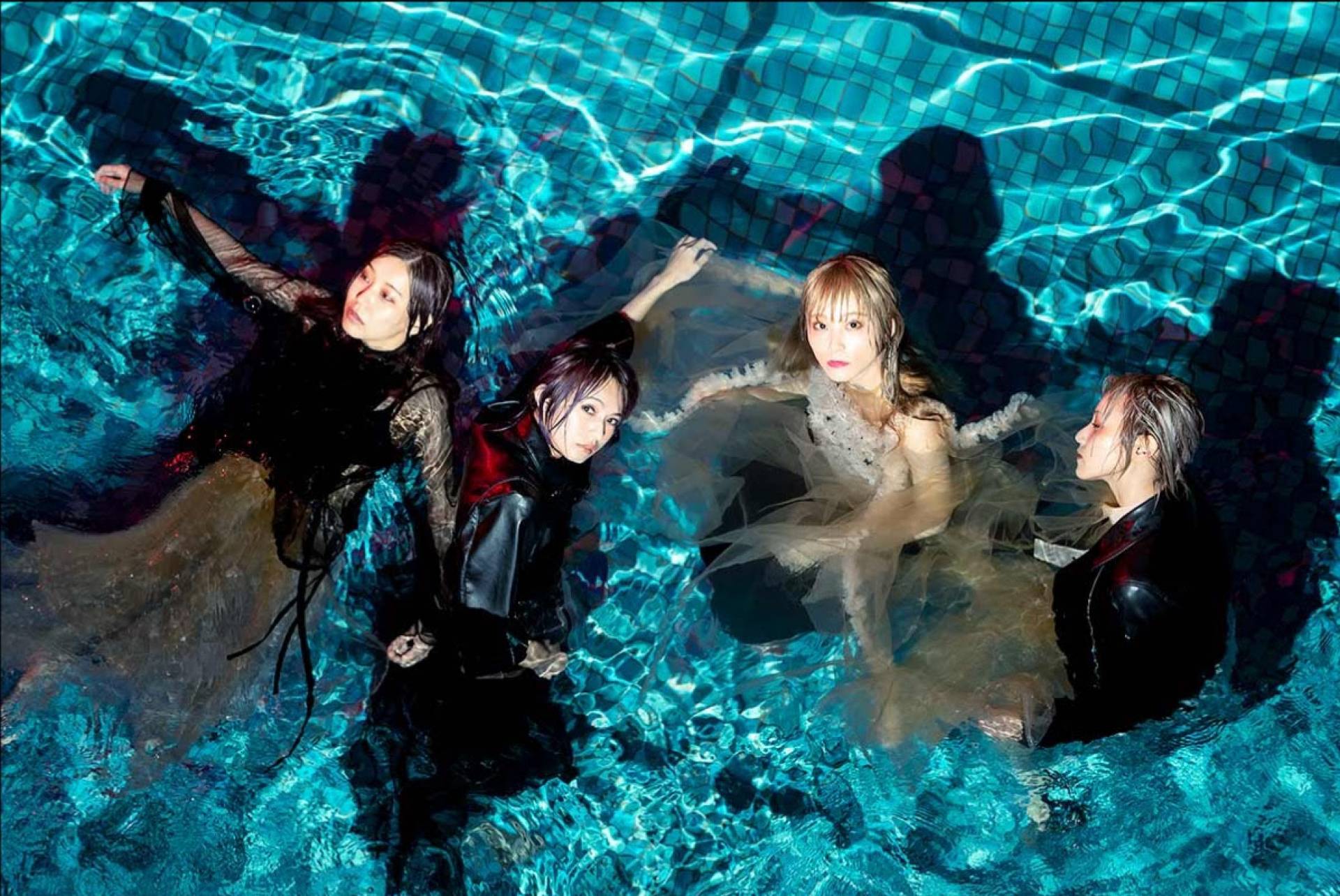 Pop-rock band SCANDAL will release their new album Kiss from the darkness on CD in two editions overseas. The album is the first to be released from the band’s own label “her” and is licensed to JPU Records for international release from February 14th 2020.

The two international editions of Kiss from the darkness include English lyric translations and transliterations, alternate cover art, and one includes an English version of the SCANDAL magazine also entitled “her” – the first time the publication has been available in a language besides Japanese.