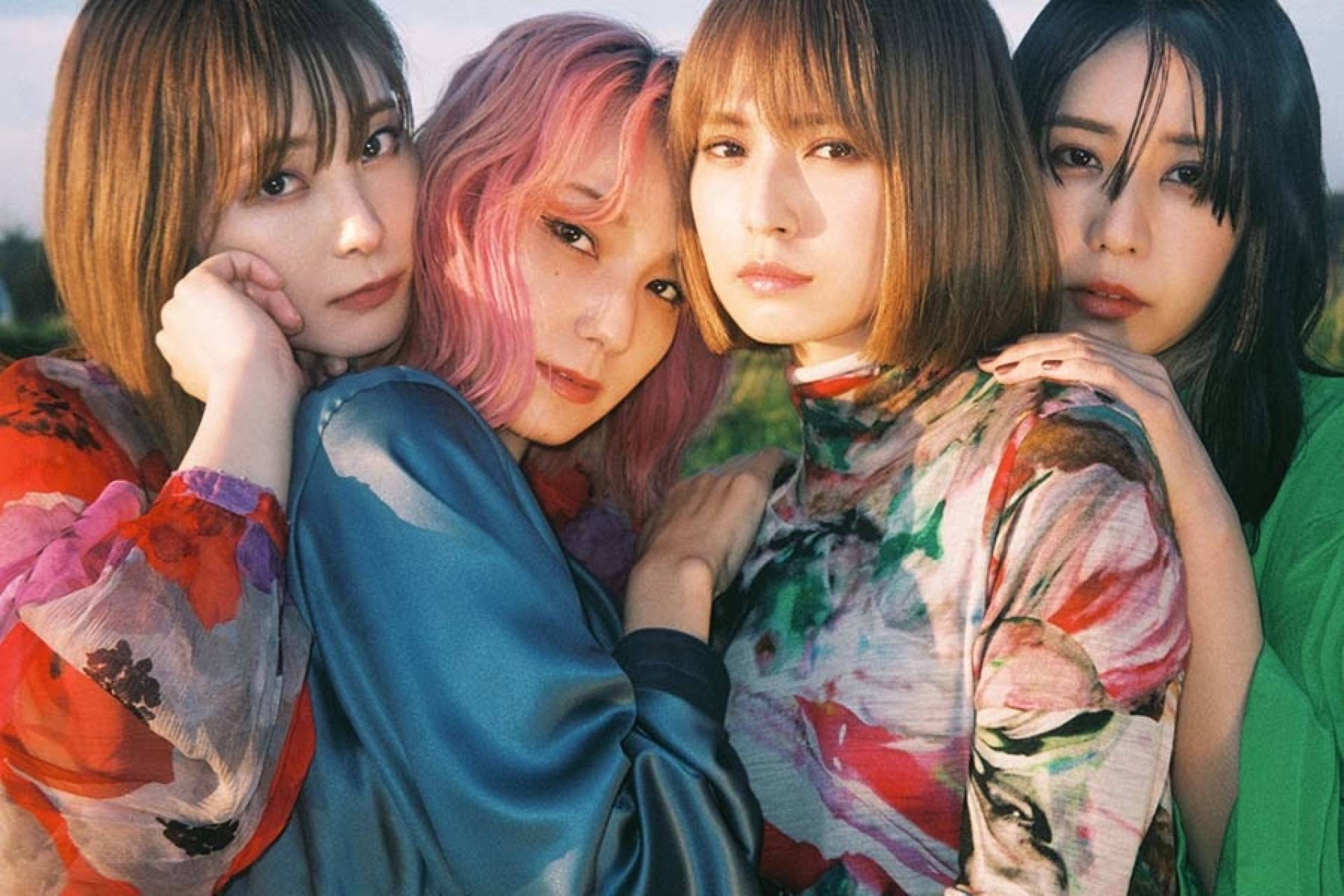 eternal‘s release will be supported overseas with a limited-edition tape cassette. Strictly limited to 100 copies, the cassette will feature two tracks and lyric translations. Both physical and digital versions of the single are available to pre-order now from British label JPU Records.