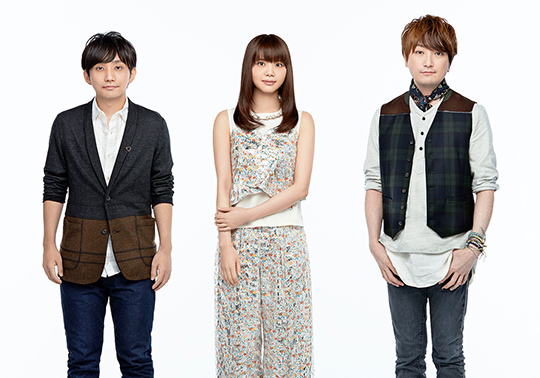 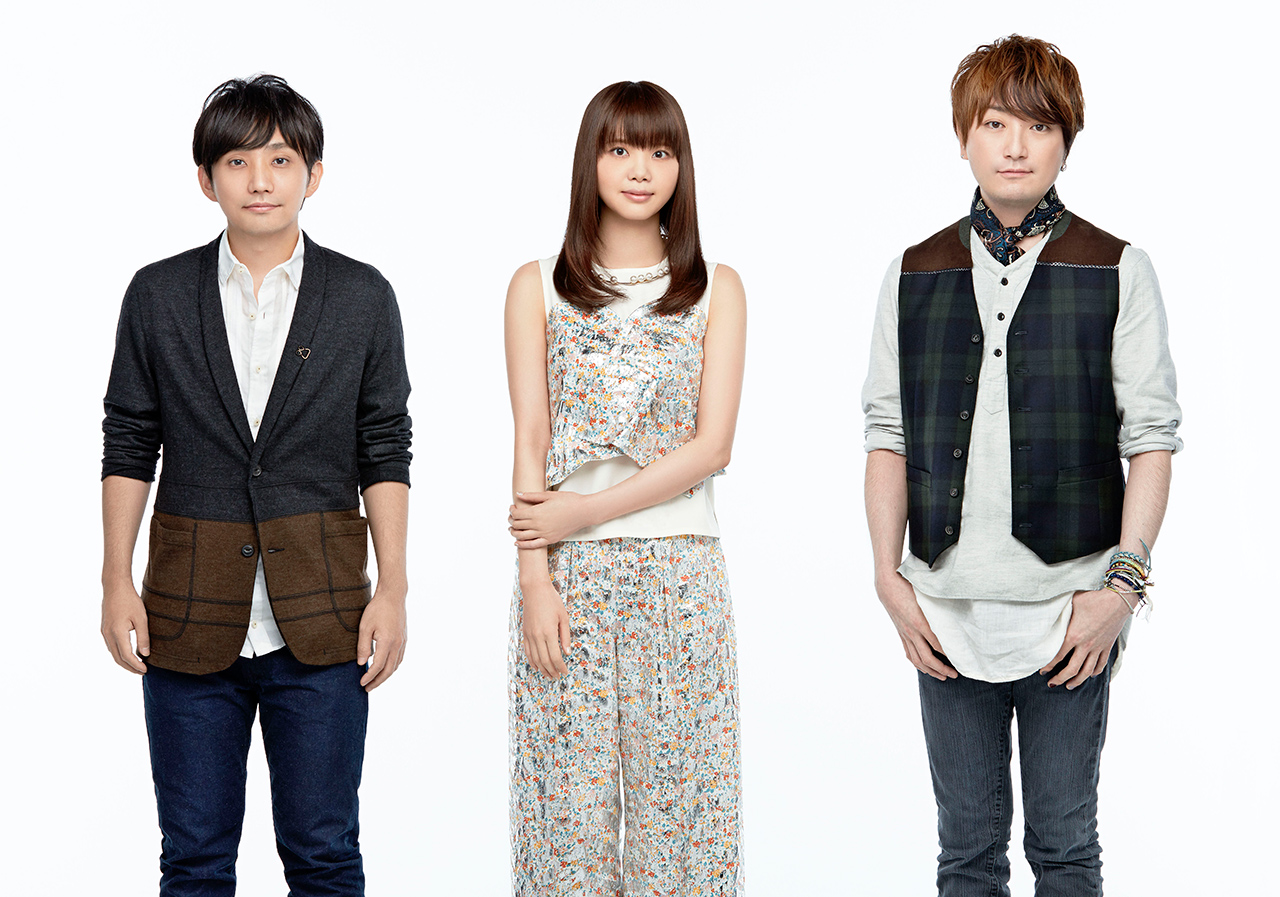 This event is to celebrate Ikimono Gakari’s 10th anniversary. The show are expected to draw 100 thousand fans. Check the details on the live-stream theaters on the special websites.