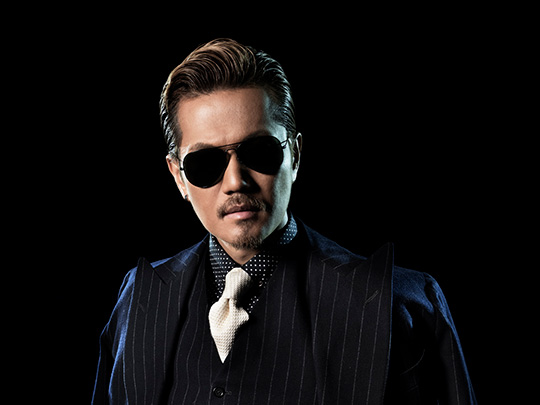 He will be the first to sing Japanese anthem at Major league game in US.

Also at the ceremony, Kenichi Ebina, a dancer who won “America’s Got Talent Season8” and performed on TV and with Madonna and Cirque de Soleil. Also, Judith Hill, a soul singer whose mother is a Japanese and has performed with Stevie Wonder and Michael Jackson, is going to sing American national anthem.