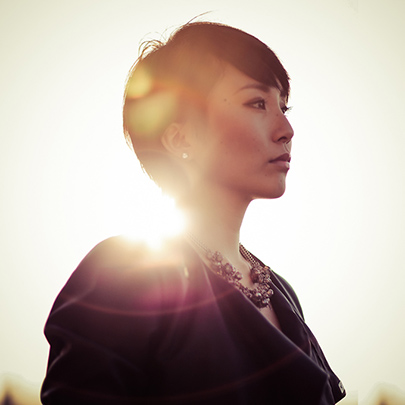 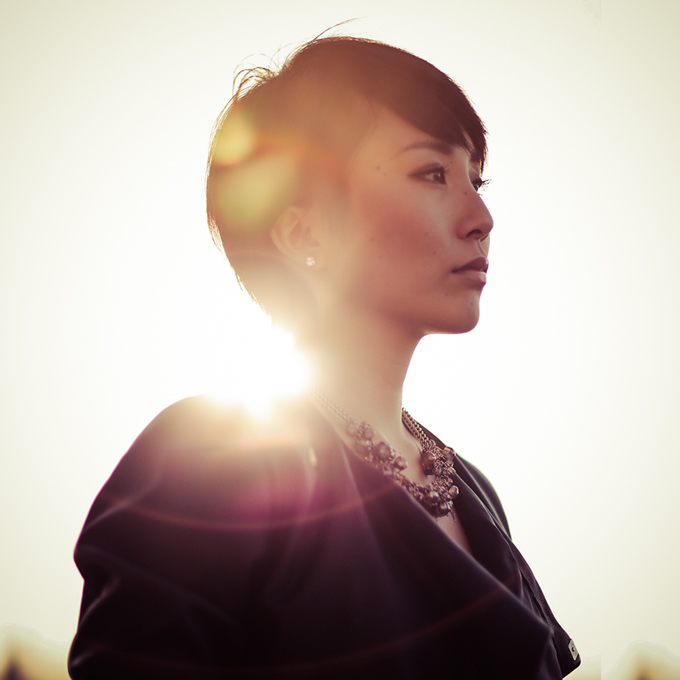 Nao Yoshioka, a Japanese soul singer, signed an indie label based in US, Purpose Music Group, and made her US debut. This marks the first achievement as a Japanese singer.

She was the runner up at Apollo theater’s amateur night and made it to the top dog, rare for a Japanese singer, got signed by SWEET SOUL RECORDS , a Japanese indie label, which distributes international good quality music.

In July 2015, Purpose Music Group collaborated with SWEET SOUL RECORDS, and released “The Light” in US, which was dream-come-true for her. Her debut CD was reviewed by US soul music websites such as SoulTracks and SoulBounce, and her Blue Note show was a big success. She started taking her step to become an international singer.