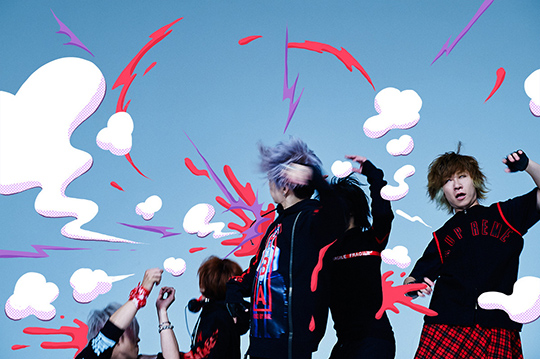 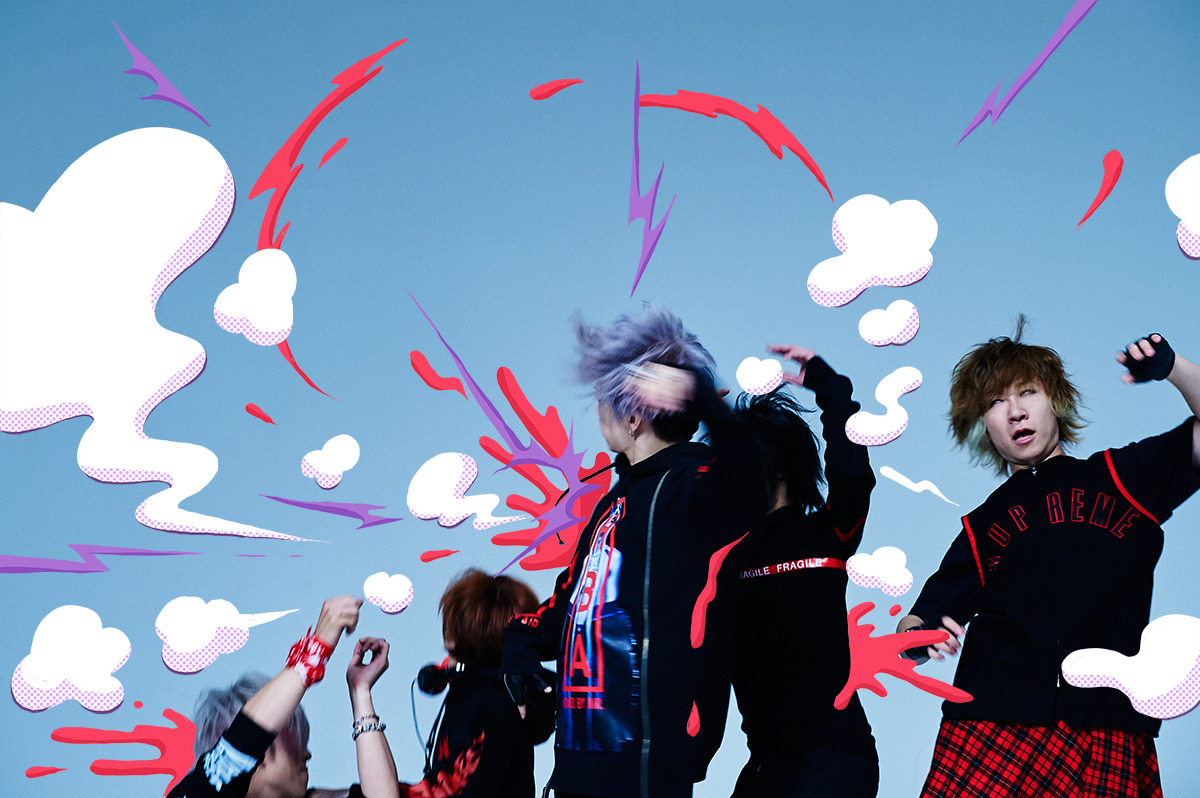 SuG drew the curtain for their “ SuG 2015 EUROPE TOUR at Tavastia in Helsinki, Finnland on the 8th of December (local time).

The tour came close to being postponed due to the Paris terrorist attack, but with strong will of the members, the only cancelled the Paris show and performed the rest of the tour. The tour started in Werkstatt in Kern Germany, and went to 6 cities. They not only played the single’s title track “SICKS”, but also played “SLVS” , a song yet to be released in Japan. No info has been out on the release of this tune. Let’s keep an eye for the detailed announcement on “SLVS”.