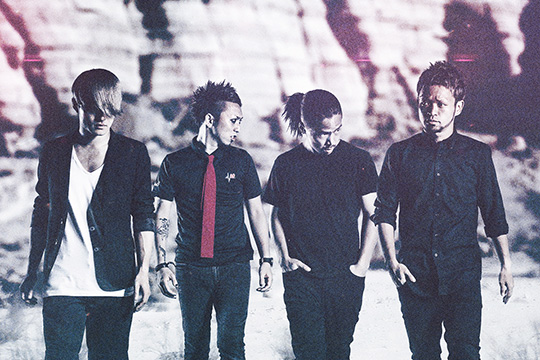 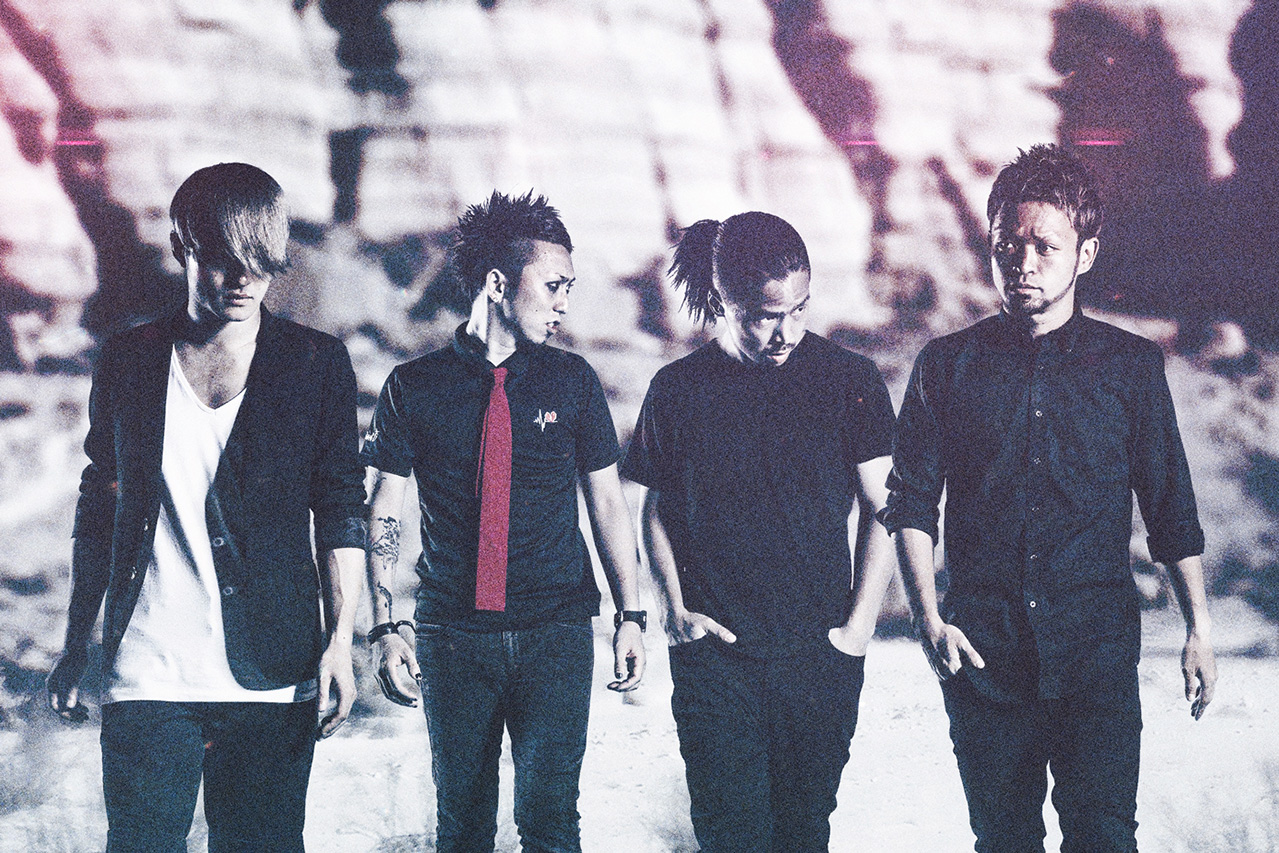 Skindred will release the new album “Kill The Power” on the 22nd of January. It was announced that MAH (Vo) of SiM is joning as a featuring guest. Skindred is the English band of 4 members. On the first day of the “REDLINE TOUR 2013 10 DAYS”, held at LIQUIDROOM of Tokyo in October, they had a two-man Live and showed a powerful performance. The song “Re-Education” in which MAH participated in as a featuring guest will be recorded in the domestic version as a bonus track. Let’s look forward to the change the vocal of MAH will make to the mixture sound of the Skindred.