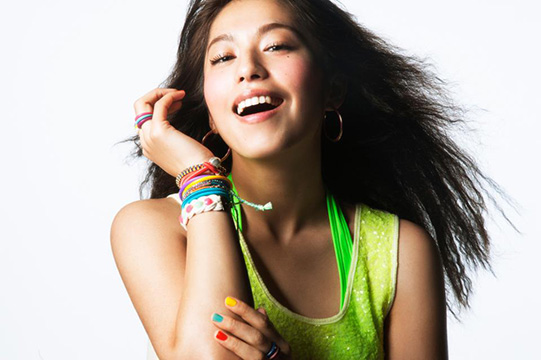 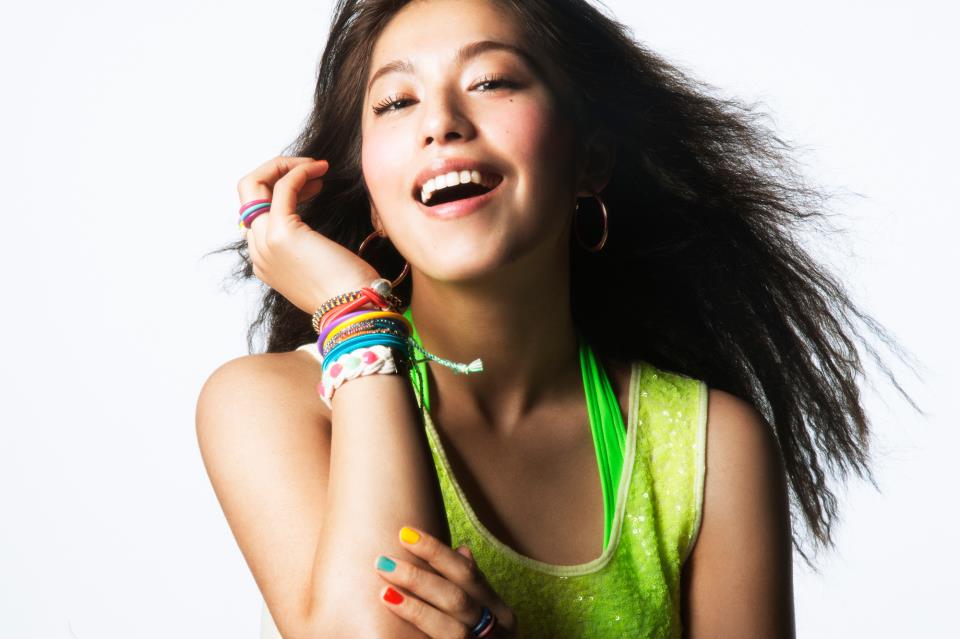 Miho Fukuhara made her first appearance at FUJI ROCK on July 26. Despite the heavy rain, the Gypsy Avalon stage attracted a full audience waiting eagerly from before the time of her appearance.

Fukuhara put on a performance filled with sense of unity with the audience as she engaged in some exciting call and responses and answered the crowd’s call for an encore. Even the rain seemed like a part of the stage set.

The killer tune, “#Z21 (ZEITGEIST21)”, off of the album “Z21” from Fukuhara’s side project, SWEETBOX”, marked 1st place in the British Dance Charts. The song samples the song “Also Sprach Zarathustra” from the masterpiece movie, “2001: A Space Odyssey”.

When the producer of SWEETBOX saw the music video for “Save Me”, a collaboration work between Fukuhara and Leona Lewis, he wished to welcome Fukuhara as the next vocalist for SWEETBOX and immediately flew to Japan. Fukuhara saw his passion and took the offer, and the support of the British listeners led the group to 1st place on the charts.