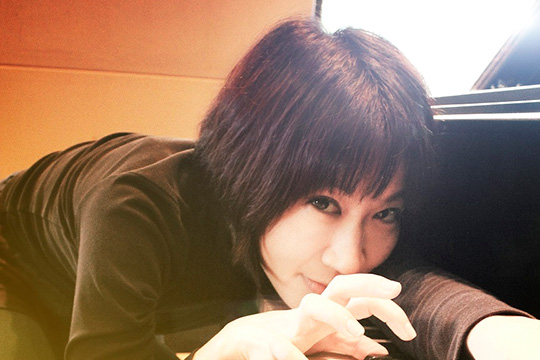 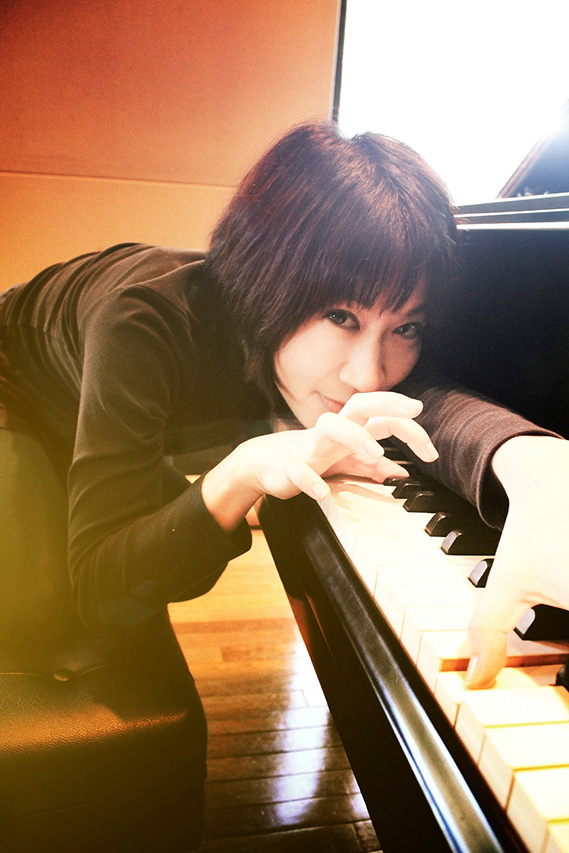 On August 11th, Kanno performed for forty-five minutes to a crowd of 2000 local fans who had won a raffle to enter. “piano me” is a new venture for Kanno, which sees her on piano and collaborating with a range of artists to create new audiovisual expressions. She drew several standing ovations for innovate pieces, such as ones that used projection mapping to overlay images onto the piano’s silhouette. A screen-equipped theater was hastily prepared for participants not lucky enough to win the raffle for the main performance at the Otakon 2013 hall, and live footage from the stage was broadcast there.

Kanno is also soliciting requests for feedback, messages, and requests for new “piano me” songs on a specially created website and Twitter hashtag, #pianome_song. Fans of her work will enjoy seeing what lies in store for the “piano me” project.

Yoko Kanno’s Otakon 2013 reflections:
Thank you for not leaving me by myself on the stage. I was very happy we could make music together. To the people who were waiting for me, to the people who gave me this opportunity, to everyone I met through “piano me,” Thank you!