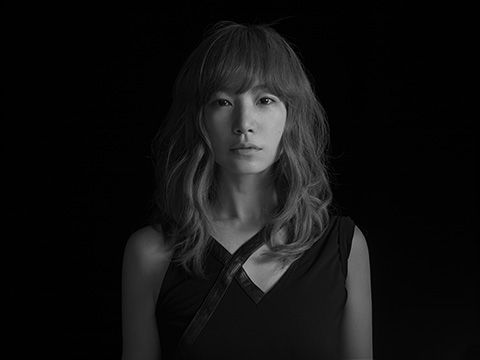 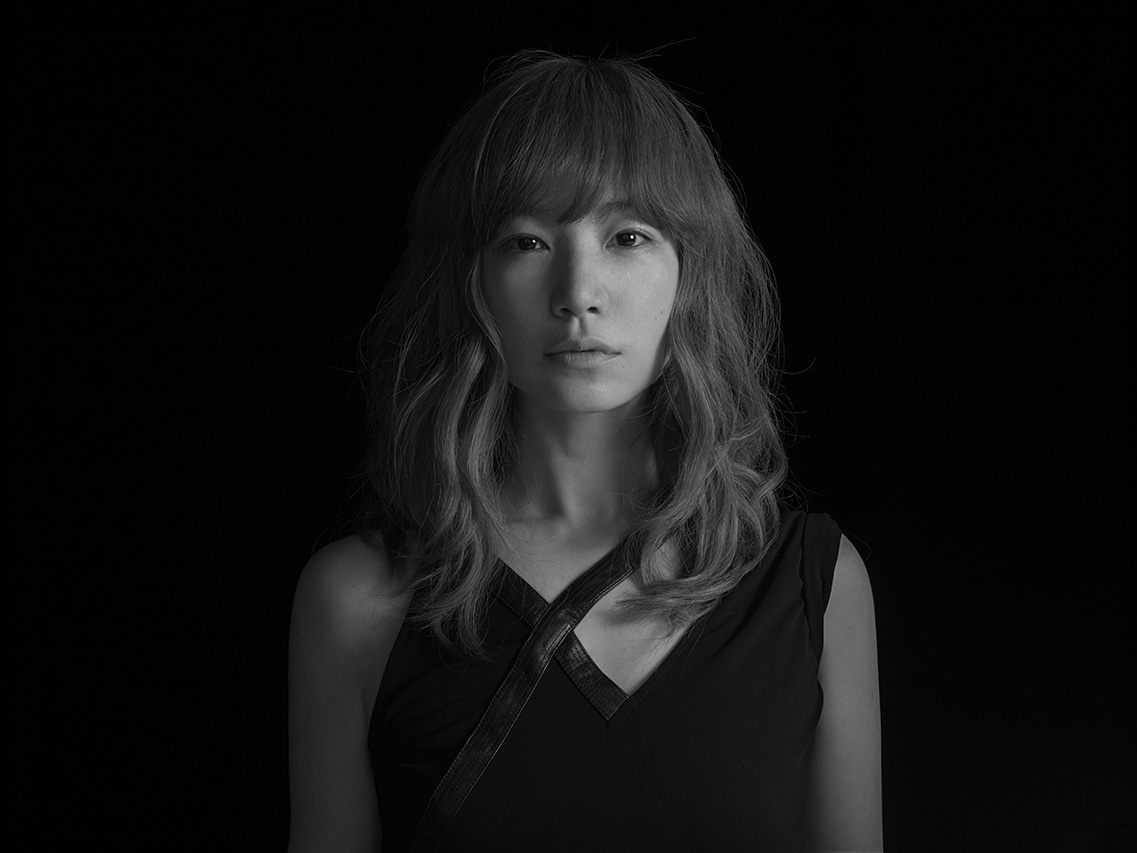 The official YouTube channel of YUKI, who released her new single “STARMANN” on August 21st, is now open.

This official channel has released short-version music videos of 25 of her singles, ranging from her debut song “the end of shite” to her latest single “STARMANN.” You can also watch the music videos for her limited-distribution single “Biscuit” and for her album song “Sekai Wa Tada, Kagayaite.” Check out her music videos, from pop-style works to ones that resemble road movies, expressing many different worldviews.