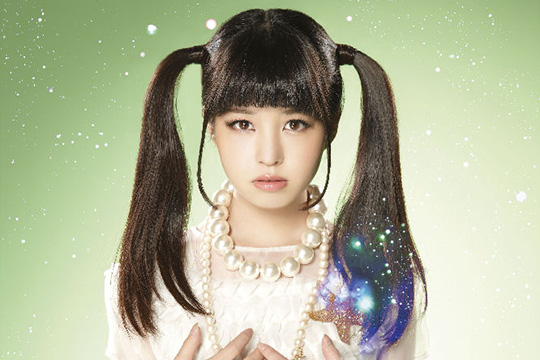 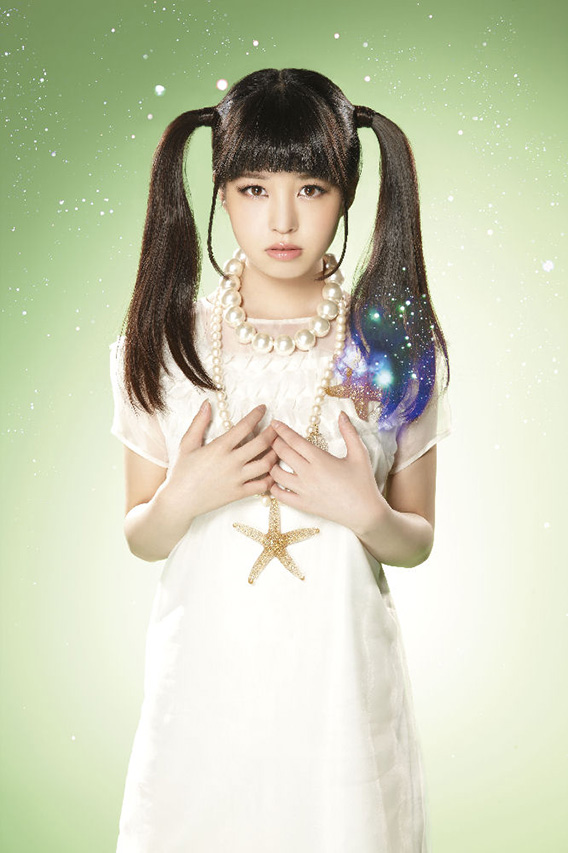 “Prince of the WEB” Tomohisa Sako and budding anime songstress Luna Haruna appeared at the “A-LIVE 2013” event in Taipei, Taiwan on July 14, performing in front of 500 lucky fans.

This overseas trip was the first to Taiwan for both Haruna and Sako, where around 100 fans were waiting for them at the airport when they arrived. It caused about an hour of panic, but spoke to their high popularity in the country.

The site for the “A-LIVE 2013” event was NEO STUDIO, a venue packed with 500 fans. Haruna started the show by enthusiastically singing “Sora wa Takaku Kaze wa Utau” and “Overfly”, the ending themes of “Fate/Zero” and “SWORD ART ONLINE”, both of which are popular anime in Taiwan. She also performed a new song, “Ai wo Utae”, available on iTunes, mora, and other digital media sites as part of the Monogatari series pack from July 17, to great cheers by the crowd. In total, she performed five songs, capturing the hearts of her Taiwanese fans.

Then, Tomohisa Sako took the stage, greeted by the warm cheering of the crowd which lit the venue. Embracing the warm welcome, he performed eight songs from his new album “Hajimemashite, Boku to” the February 28 release of which has been a subject of interest even in Taiwan. Among the pieces he performed, the first live performance of his July 17 release “Bye Bye” garnered the biggest response of all. Though there were many hearing their voices live for the first time, one could see some fans crying; for the fans in attendance, it appeared to be an amazing, special day.
Also, a part of the day’s event was streamed live through Nico Nico, showing the atmosphere of the event to 17,000 fans outside the country who were unable to attend the show in person.

After the main show finished, Tomohisa Sako held a fan meeting, limited to 200 fans. The event was a spectacle, with the fans tossing questions in rapid succession to the Japanese celebrity, rarely able to be seen outside of Japan. Furthermore, to Tomohisa Sako’s surprise, the fans presented him with an original flag containing the signatures of the fans who had been in attendance as well as other gifts; he was very pleased to know the love of the fans from across the ocean.

At last, Luna Haruna and Tomohisa Sako are set to expand their activities overseas as newcomers to the music scene. All eyes are sure to be on them as they discover just how far they’ll be able to go from here on out!