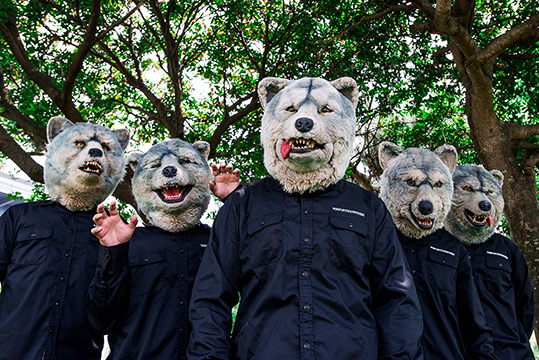 MAN WITH A MISSION Unexpectedly Moved to Sony Music Records. MWAM Will Be Performing with Aerosmith at the largest Rock Festival in Taiwan. 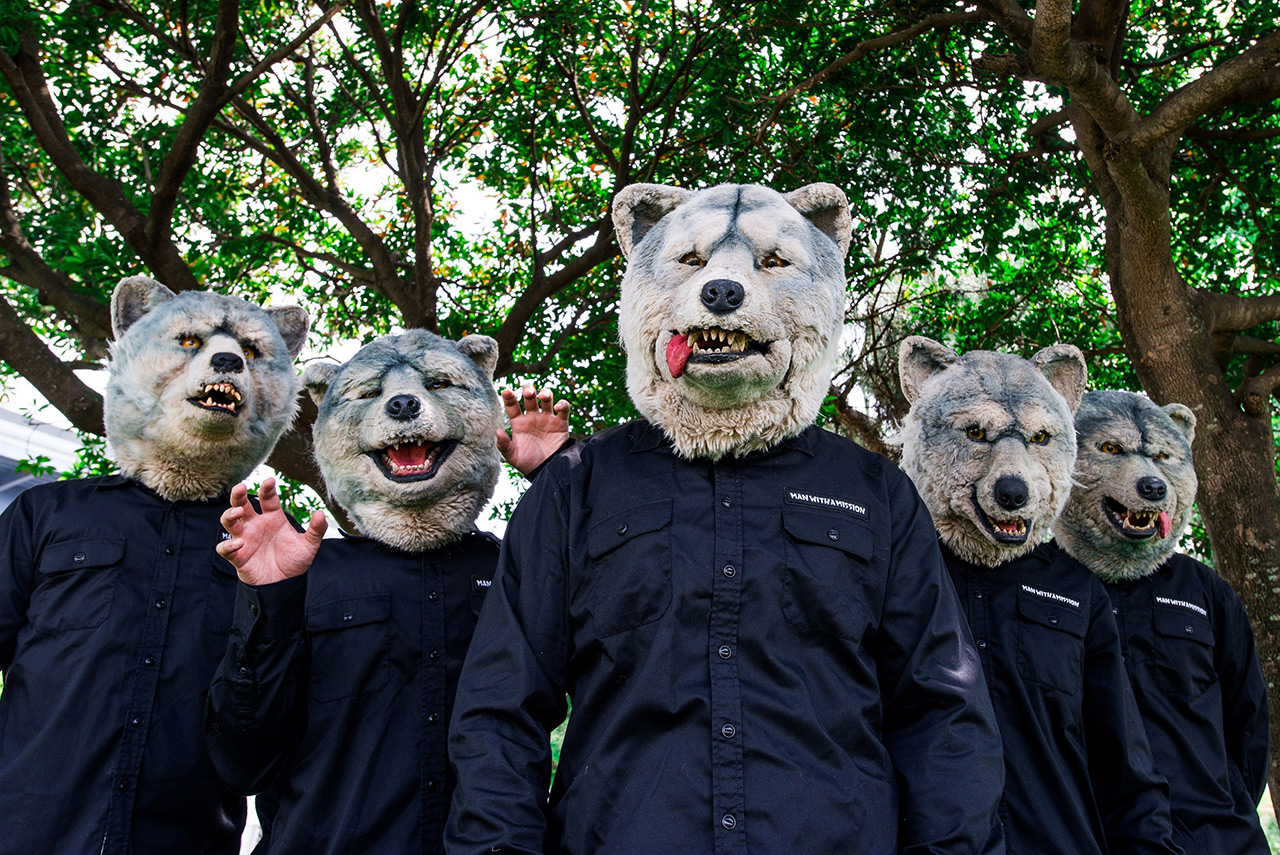 MAN WITH A MISSON Suddenly Appeared into the Japanese rock scene three years ago. Their first Nippon Budokan Show ended as a big success, and drove the crowd crazy at summer festivals such as Summer Sonic. Their first Yokohana Arena show sold out the minute the tickets came out and other shows are being sold out, too. This band with the biggest buzz in Japanese rock field decided to move to Sony Music Records to pursue bigger success , and will release a new single from the new label in October.

The chemistry between MAN WITH A MISSION’s successful career in their international performances, and Sony Music Records’ network overseas led to this movement. They are also drawing attention from American major labels with their unique visual and performance that overcomes the language barrier.

Their first single to be released on October 9th from the new label “database feat. TAKUMA(10-FEET)” has already been picked as an opening theme of a TV anime called “Log Horizon”.
At “TWINKLE ROCK FESTIVAL”, the biggest rock festival in Taiwan, they will be performing with the legendary rock band, Aerosmith. The band will go on a national tour including Yokohama Arena performance <”Wake Myself Again TOUR 2013”Supported by Budweiser>

The day seems to come soon when the Japanese wolves turn into the world’s wolves.日

MAN WITH A MISSION member (Jean-Ken Johnny) Comment
“We , MAN WITH A MISSION will move to Sony Music Records.
I’m counting on Sony products in my daily life. Viva Play Station. Not to mention our career in Japan, we are aiming at the bigger world market and decided to work with Sony Music Records.
Not only do we want to make our dreams come true, would we like to give inspirations to fans who are supporting us. In order to realize this ultimate goal, we will keep doing our best. Grrrrrrrrr.”