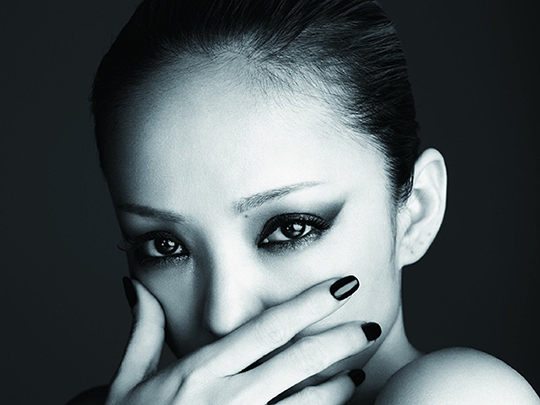 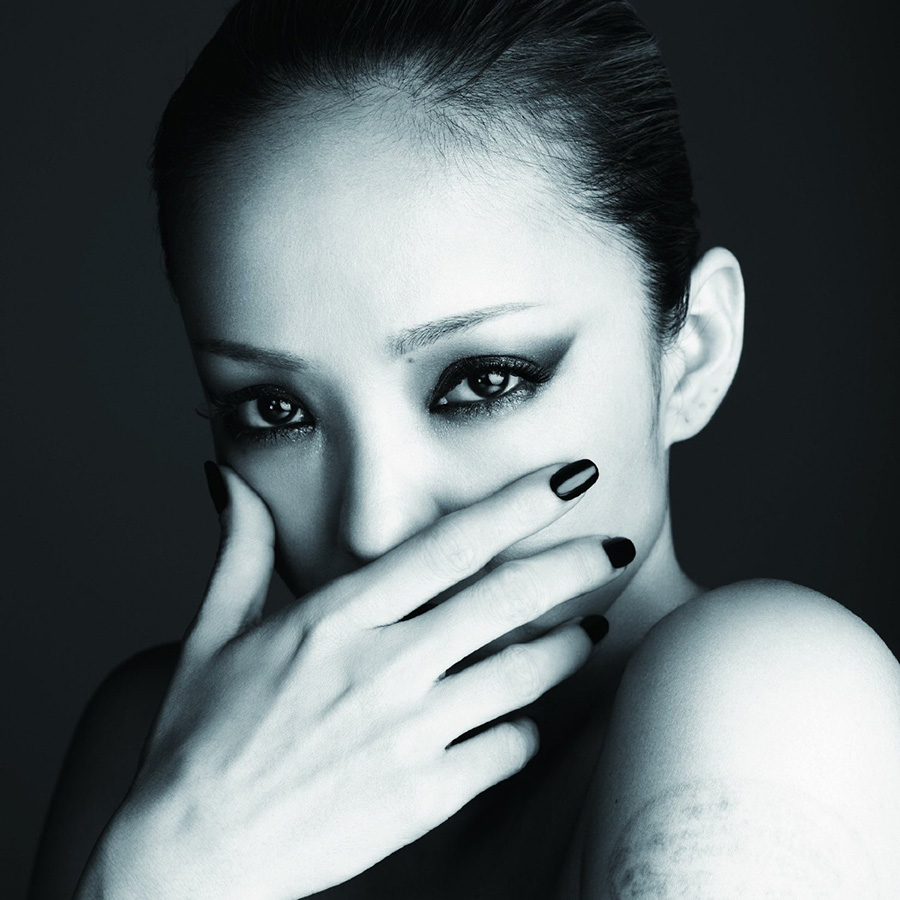 Namie Amuro has published the video clip of “Let Me Let Go” from the album released on July 10th. In the video, Namie plays the piano. If you are a core fan, this must be quite a surprise. Yes, this is big news!

“Contrail” was shot by blocking the LA streets, “Hands on Me” is shot at a helicopter port, having a bubble party, and “Heaven” produced by ZEDD features a hypnotic dance sequence.
This new video was shot against the sunset at a beach in LA. 500 candles were set on the beach to convey the magical idea of the song. Namie sits at a grand piano. This is the first time she plays the piano in public, whether performing live or recorded.

The piano scene had to be shot within 20 minutes before the sun set in the Ocean, so the making episode aired on the TV show featured Namie throwing fist in joy, when she hears the director say “OK”. The staff who saw the rehearsal said she learned the skill so quickly that the rehearsal went smooth. This may be another talent Namie has and she proved it fully!