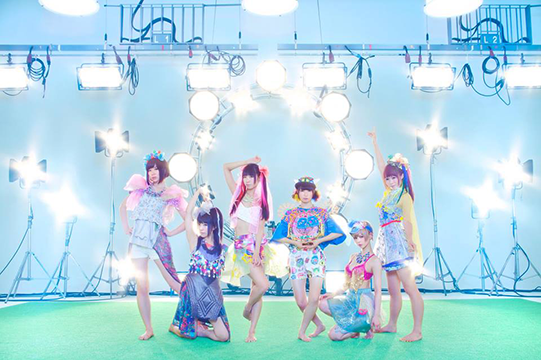 Dempagumi.inc announced the release date for the new movie in which they will star while performing on stage at the Japan Expo. 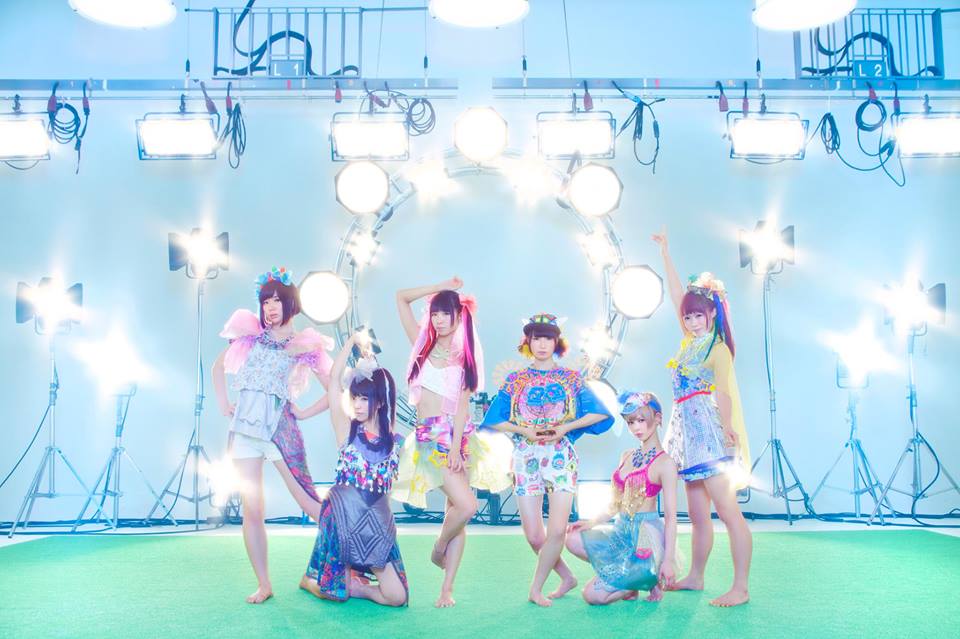 While on stage, the group announced the release date for their new film, “White Witch Academy” (Shiro Majo Gakuen). The film’s director, Koichi Sakamoto, has worked on such films as “Kamen Rider Fourze” and “Super Sentai Kyouryuuger,” and is a master of special effects and action cinema. The script was written by Reiko Yoshida, a leading writer of girls’ anime, who also worked on “K-on” and “GIRLS und PANZER.” The movie was also produced with the help of an excellent supporting staff.

The movie will premier in theaters on September 21st, 2013 (Sun). In addition to movie theaters, the movie is also scheduled to be broadcast on the web around the world at the same time.