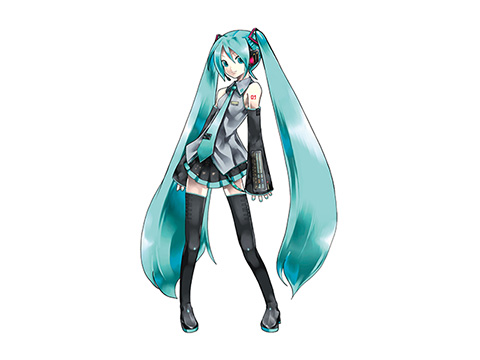 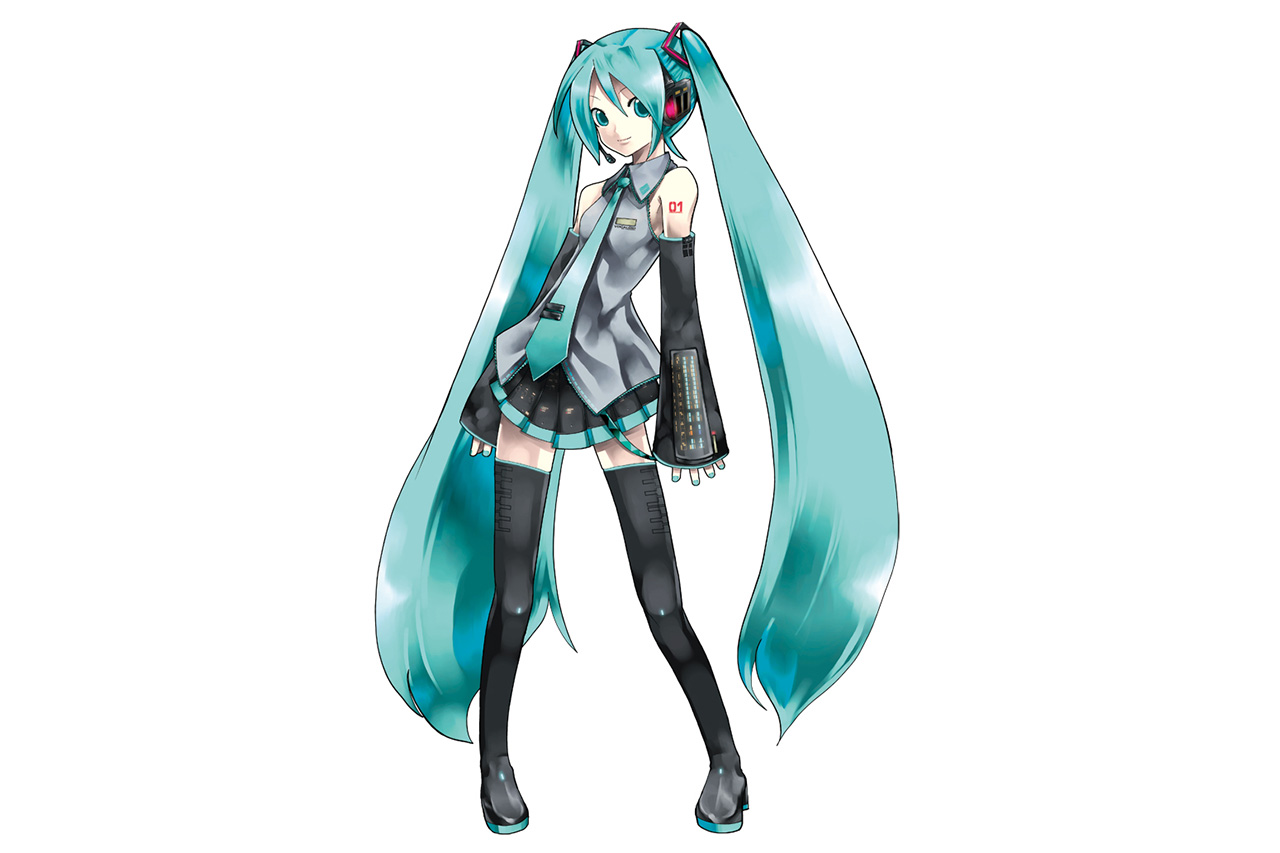 On the 6th (local time) at “Japan Expo 2013”, an Japanese culture exhibition being held in France, Hiroyuki Itoh, the representative of Crypton Future Media officially announced the release of the English version of the Vocaloid software “Hatsune Miku”, “HATSUNE MIKU ENGLISH” this summer and the introduction of “ Hatsune Miku: Mac Version”.

HATSUNE MIKU ENGLISH uses the voice actor Saki Fujita for the English data base, who was also used in the “Hatsune Miku” sold within Japan. The attached vocal editor “piapro studio” allows smooth entry of English lyrics, and a digital work station allowing the creation of accompaniments other than the vocal, and you can start creating music from the day of purchase.