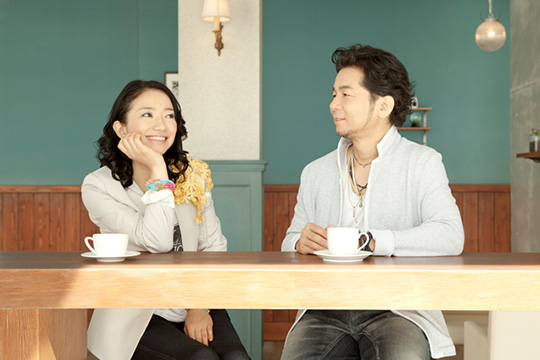 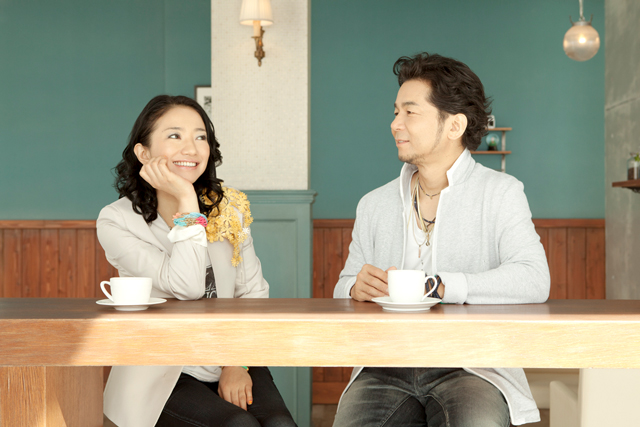 It’s been decided that DREAMS COME TRUE will be performing in the Nestle Japan 100th anniversary live event.

This is a collaboration that stems from their appearance in the Fall 2012 NESCAFE GOLDBLEND TV commercial.

The event -NTV presents the Nestle Japan 100th Anniversary SPECIAL LIVE 2013 ～MADE OF GOLD～- will be held in the winter of 2013 to celebrate Nestle Japan’s 100th year in business. DREAMS COME TRUE will be performing at this live event which will take place over the span of two days in two locations. It will be interesting to see what kind of “golden sounds” the band that is known to have made many winter songs will play.

Along with the news of their performance at the event, it’s been announced that DREAMS COME TRUE has opened up a new Official YouTube Channel as well, so be sure to check out their up and coming video footage as well!