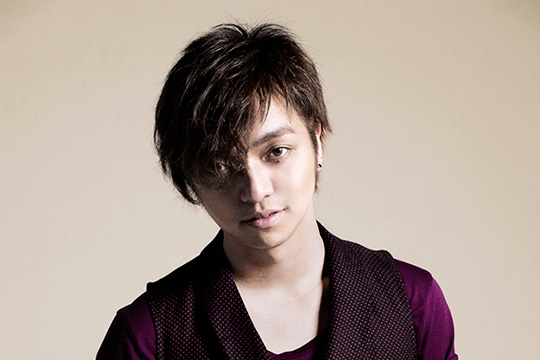 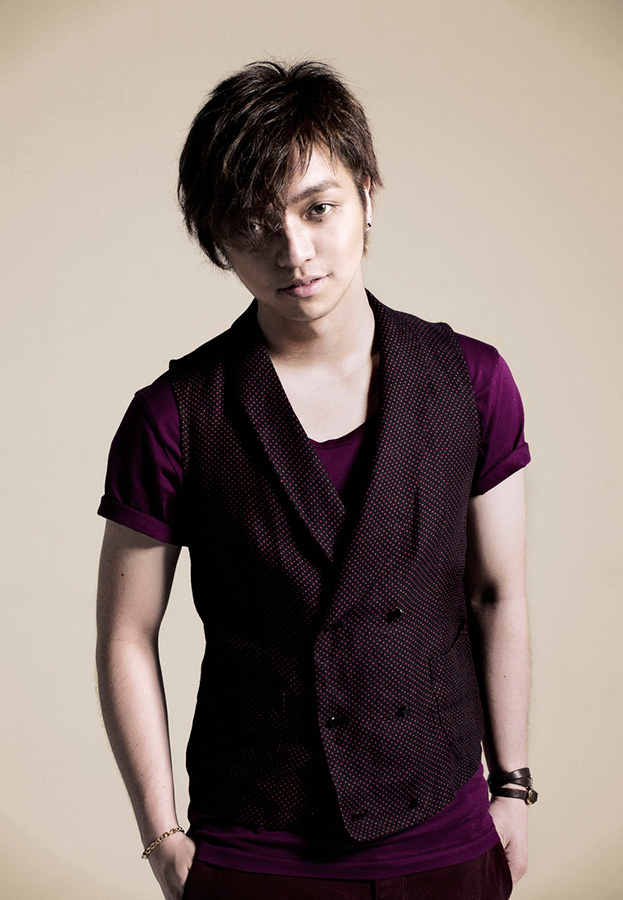 The music video for DAICHI MIURA’s new single, “GO FOR IT”, which will be released on July 10, was revealed today.

You can’t help but to move your body to the funky beat of this track. Compared to his past works, this music video has a strong live-concert taste, and has relatively fewer cuts.

Just like in the past, Mirua did both the choreography and the setup for this song too. If you look closely, you notice that the dance links with the lyrics. The video also features a very dynamic performance, which, through watching just a 2-minute clip, will catch your attention.

It has also been announced that a free event will be held in promotion of the new single.