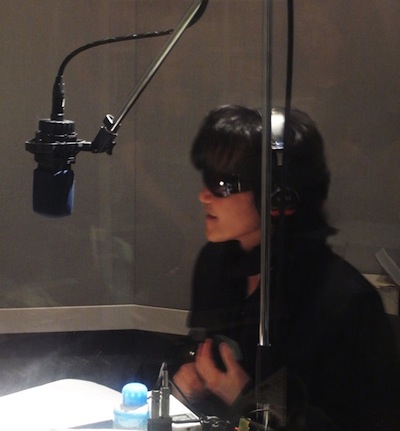 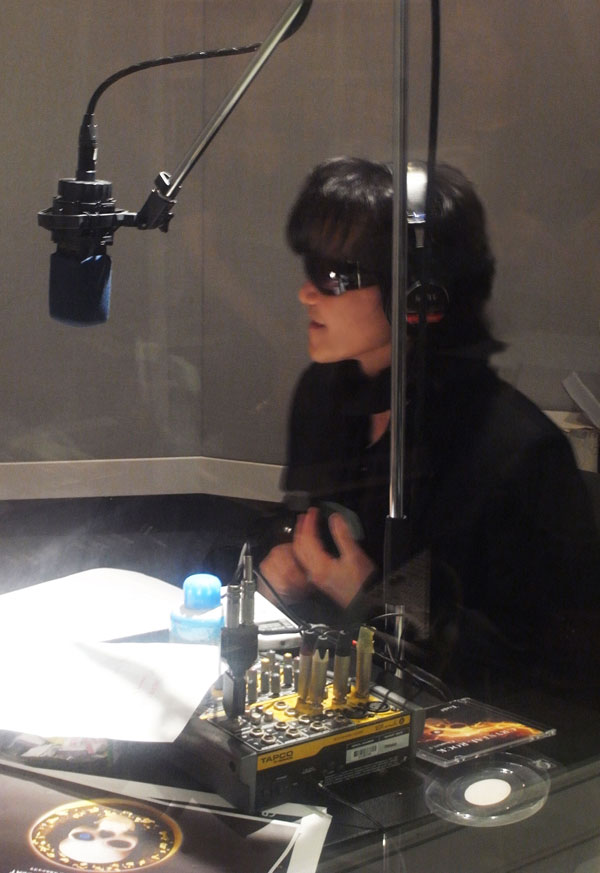 NIGHTMARE will be performing at JAPAN EXPO this year, which will take place from July 4 to July 7 in Paris France. This will mark their first overseas performance and to mark that great event YOMI spoke with tons of enthusiasm. In the final part of the comment he tried his best to express himself in English to his overseas fans.

On the very same broadcast, V-Obsession received their first guest in the studio, Toshi from X-JAPAN. During the interview Toshi spoke English with the programs MC’s. He spoke about his concept album “CRYSTAL ROCK” which is currently on sale via iTunes and Amazon in 111 countries around the world. He also spoke in depth about the themes of the album such as eternal life and the many vicissitudes of that life.

Toshi actually commented about how he has “had to overcome many vicissitudes in life and from now on (he) would like to live a quite lifestyle.” 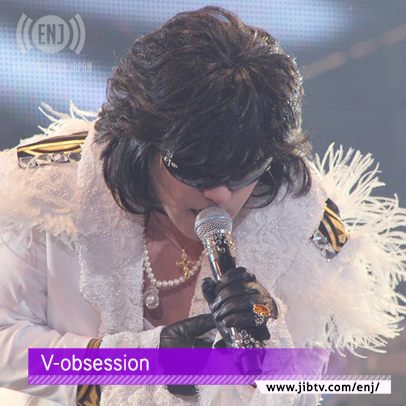 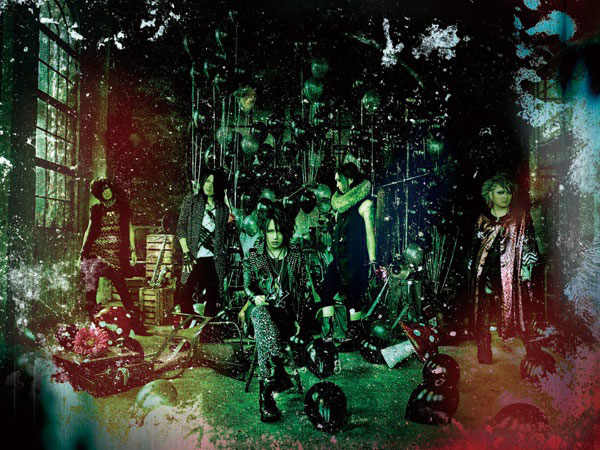