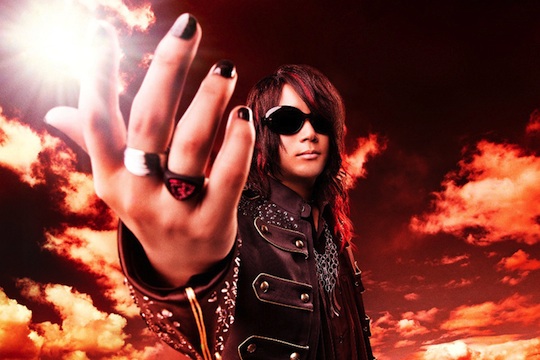 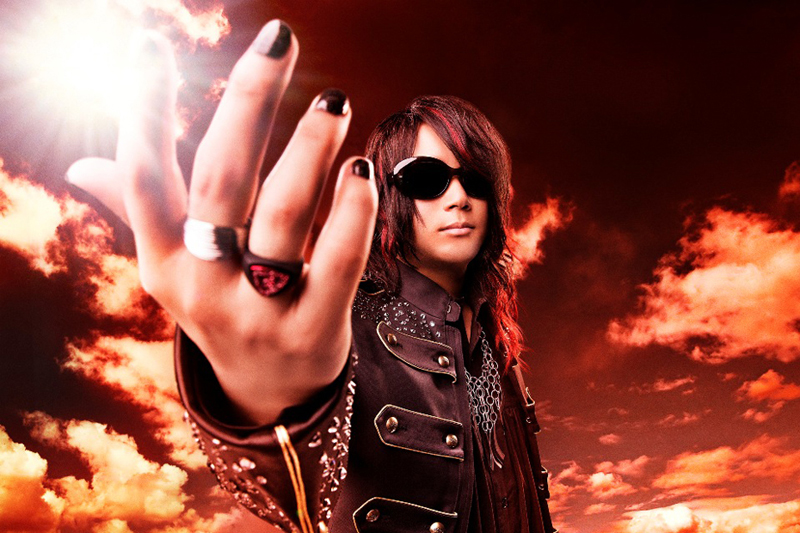 It is officially confirmed that Linked Horizon will sing an opening song for the TV anime ‘Attack on Titan’ for its 2nd phase as well as 1st.

Linked Horizon is a special unit when Revo from Sound Horizon does collaborative works to “link” himself and the works of others. “Guren no Yumiya”, the 1st phase opening song for the anime, grew increasingly popular with the show. The 2nd phase opening song “Jiyu heno Tsubasa” was one of the recordings on the upcoming album ‘Guren no Yumiya’ (release scheduled on July 10), it is a song after “Jiyu heno Shingeki”.

The ending theme for the 2nd phase will be done by cinema staff.