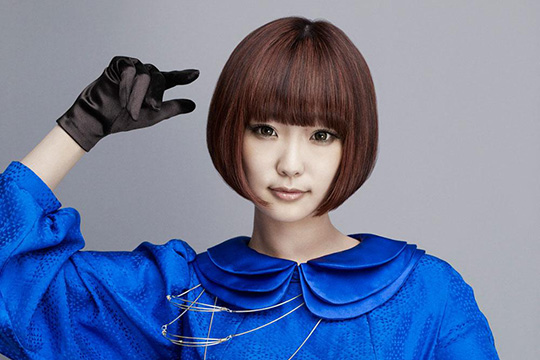 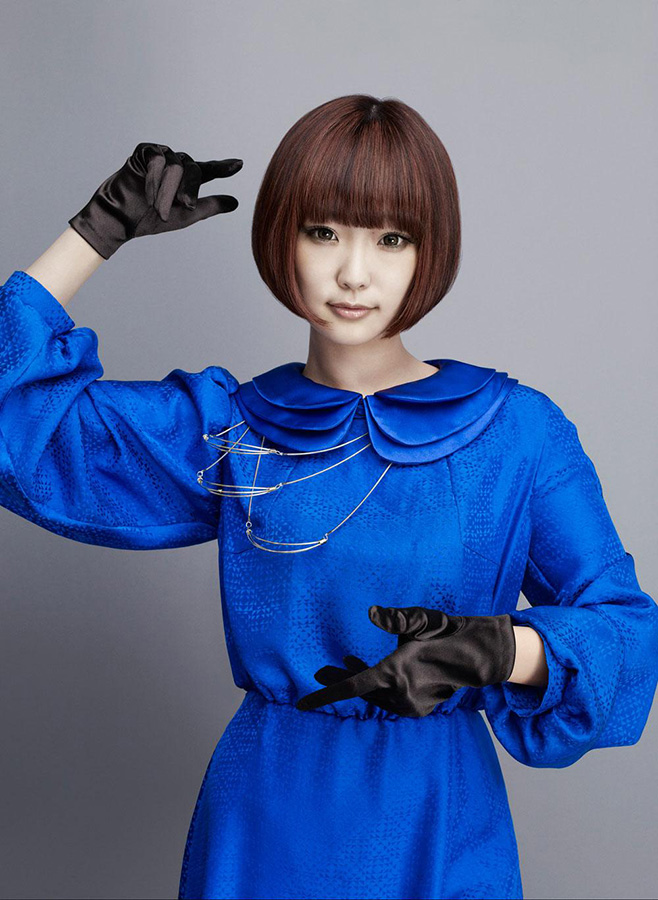 Yun*chi`s new song “Waon* with IroKokoro Project” will be aired out to the world as the ending theme song of NHK World`s music channel “J-MELO” from July.This song was created by the collaboration with “IroKokoro Project”, a community site with girls of the world who are interested in Japanese culture, fashion, and music. This collaboration took place when a member of the community happened to see and became fascinated by Yun*chi`s music, looks, and fashion, and directly spoke with Yun*chi through Yusuke Asada, the producer of this piece.Yun*chi will appear at “HYPER JAPAN London2013”, a event introducing Japanese pop culture which will be held on July 27th and 28th in London, UK. They will be performing “Waon* with IroKokoro Project” for the first time in a Live on this stage.