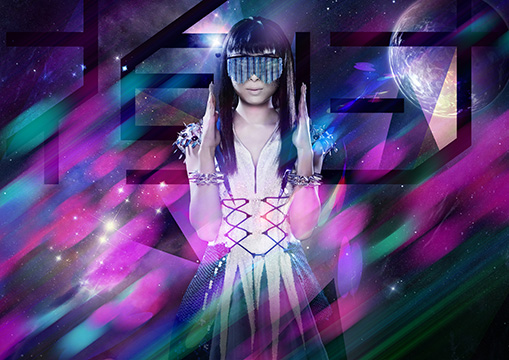 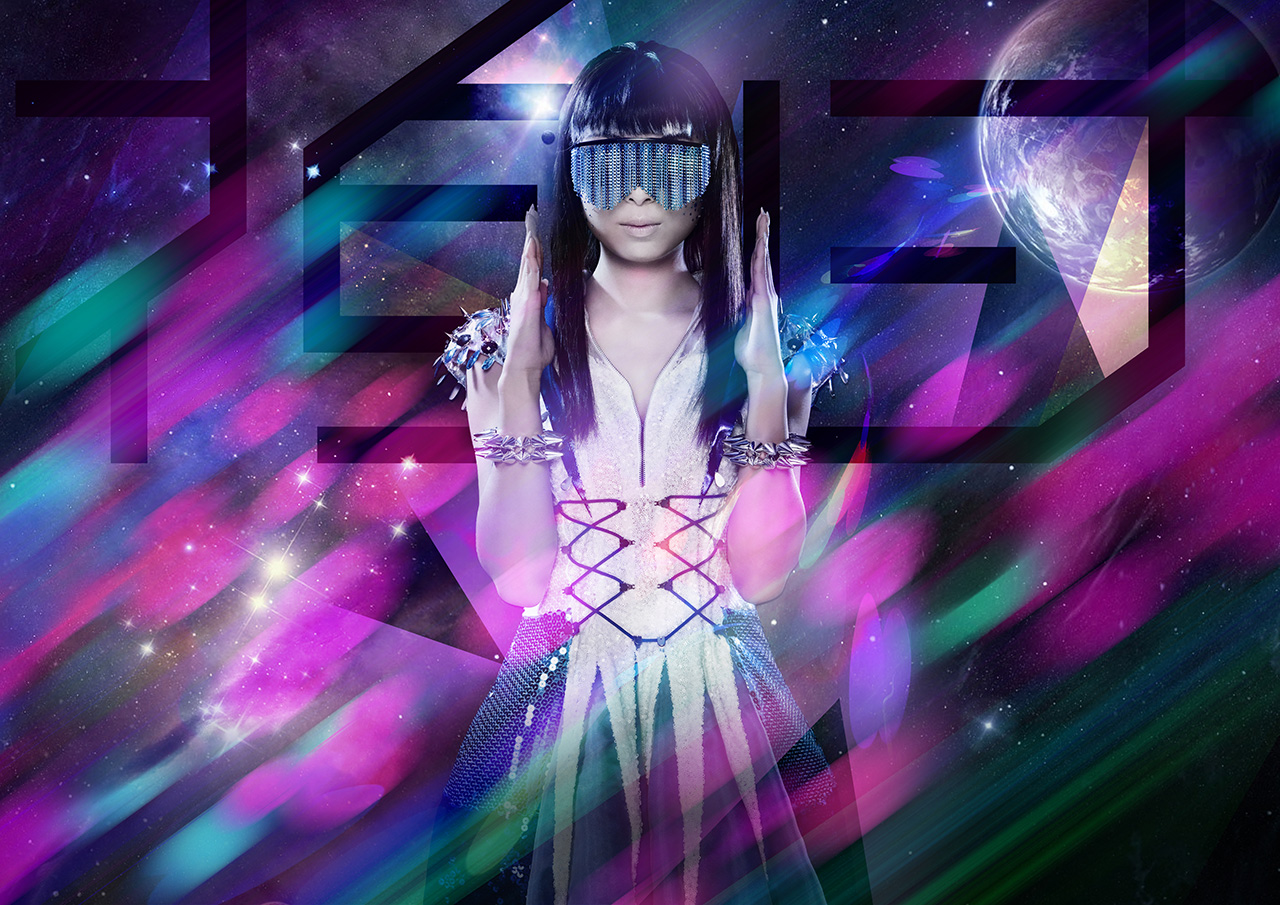 The mysterious high school singer Karina will make her international debut on June 30th at the “Dance@Live World Cup” taking place in Singapore. Her debut song “Take Me Higher” will be released on all global iTunes store excluding Japan. This song will be under the name “KARINA feat. YUMA KOSHINO”.
She will be making a kick start debut prior to her debut in homeland Japan which is scheduled mid July.