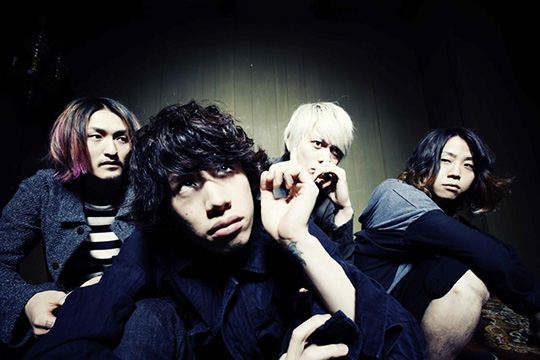 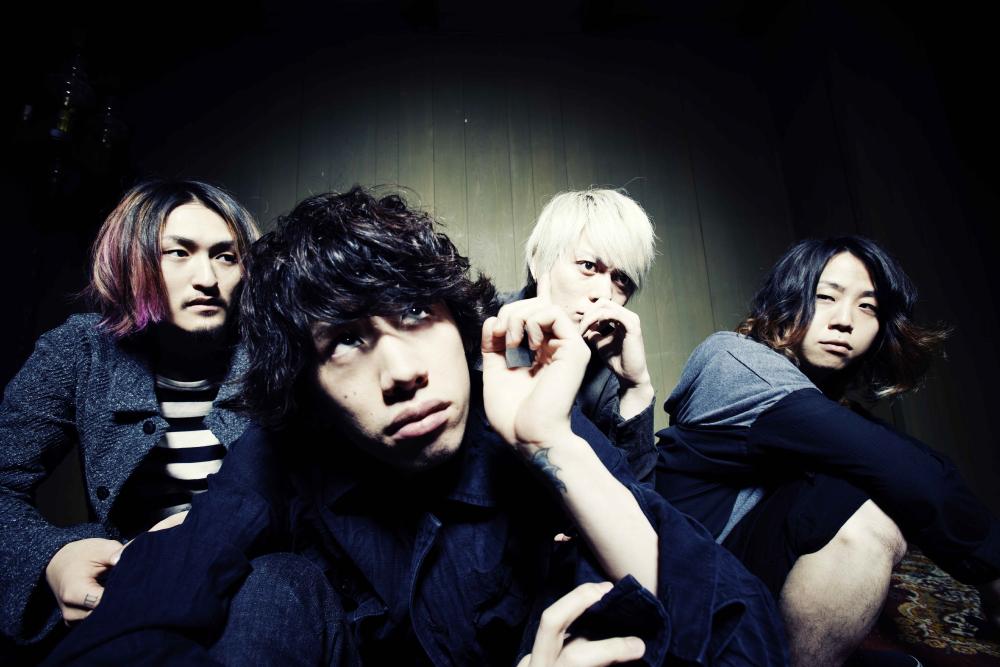 ONE OK ROCK holds European and Asian tour from October through December.

They had announced the venues and dates of 3 European area performances, but this time, as for the performance in Germany, the venue was changed, and performance in France that it was were added newly as the first day of this European tour, and performance in Netherlands was also revealed . They’ll go on the tour around Asian area over Hong Kong, Korea, Thailand, Malaysia, Singapore, Indonesia, Taiwan, seven countries from November.

ONE OK ROCK is carrying out an arena tour now in Japan. Let’s look forward to their coming up global challenge.