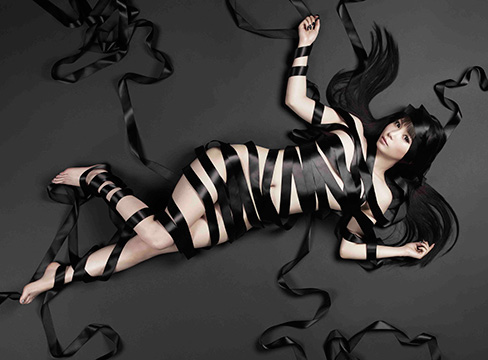 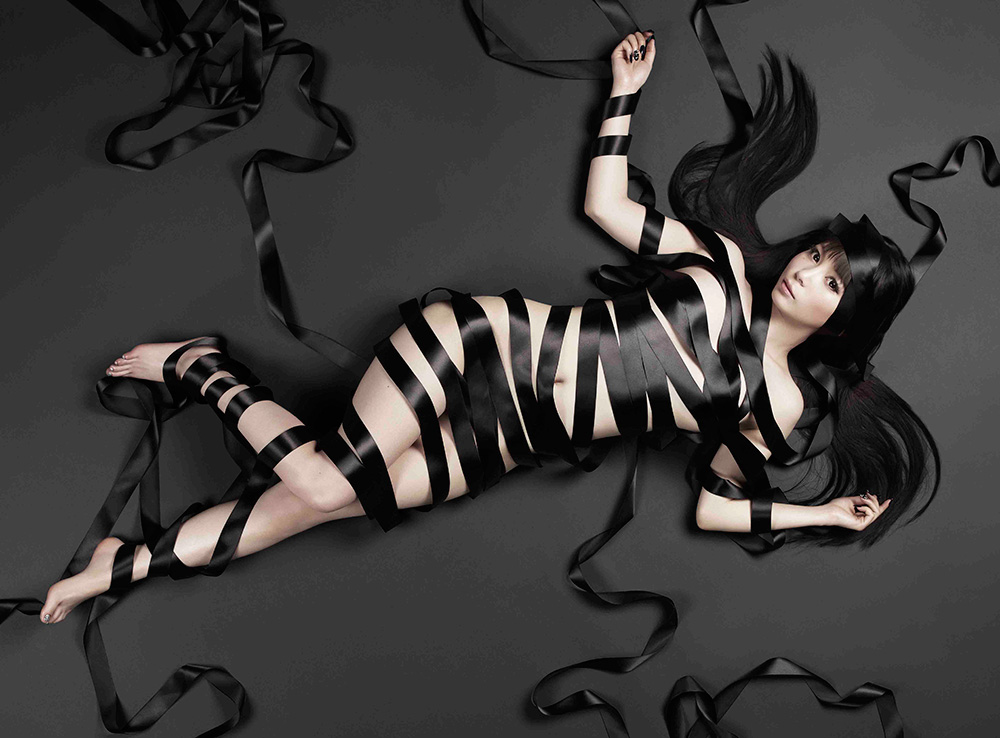 Shoko Nakagawa who will release her new single “Zoku Konton” on June 5th, will be appearing in “Ani- Com & Games Hong Kong”, a large Anime event in Hong Kong in July.

Shokotan was successful on her first Asian Tour last year. It will be her first time since 2009 to appear in “Ani-Com & Games”. “Ani-Com & Games 2013” will be held for 5 days from July 26th to 30th, and Shokotan will appear on the stage of the 26th. There was also an announcement on a Live event “Shoko Nakagawa GIZA☆HONGKONG～好想見你～” on July 28th at a local Live Music Club “KITEC Music Zone”. Details considering ticket sales, etc. will be announced later.