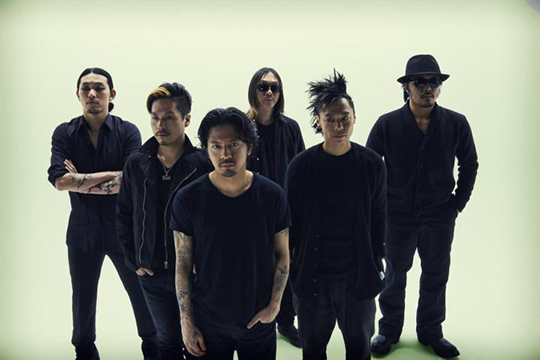 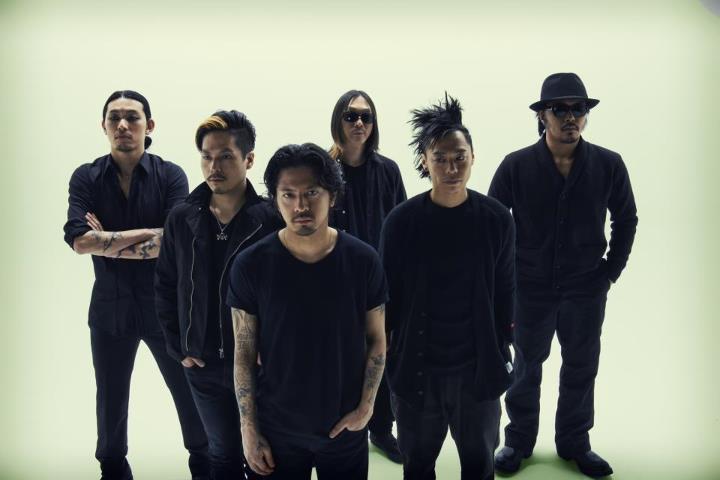 Dragon Ash’s new single “Here I Am” will be released on May 29th. This song that is described as a “proof of existence” and an “expression of determination” is the coupling song “Trigger” for their new singl, and was chosen as the theme song for the new Biohazard series, “BIOHAZARD REVELATIONS UNVEILED EDITION”.

The song “Trigger” was written by request from the staff of “BIOHAZARD REVELATIONS UNVEILED EDITION”. It is a intense song with a sense of speed and full of tension expressing the outlook of the Biohazard world straightforwardly. A trailer using this song “Trigger” has already been released.

Moreover, the video recording of Dragon Ash for “Trigger” was finished recently. A special collaborative music video where the scenes from the game were combined is planned to be released in mid May.