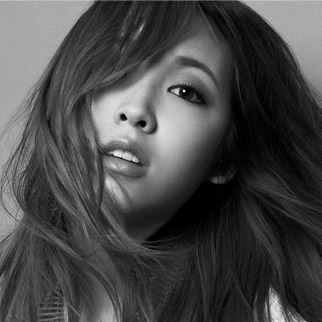 Kylee to perform her first headliner show in the U.S. 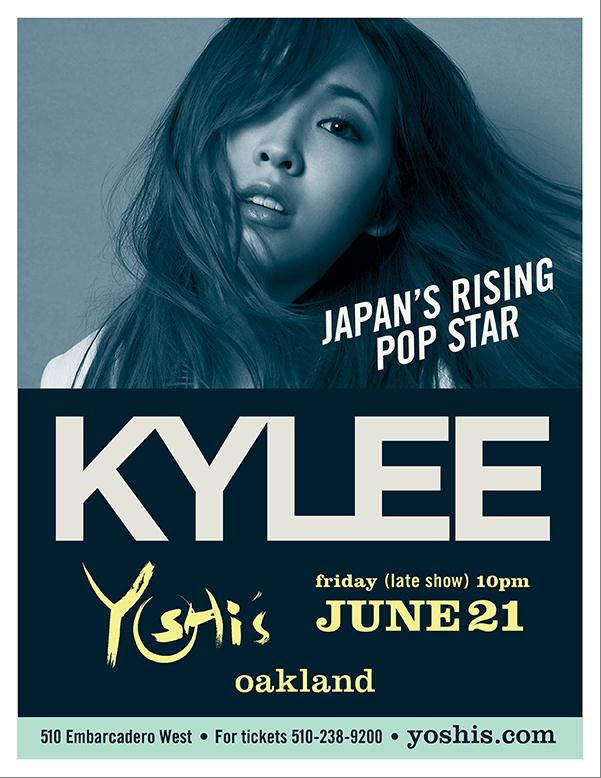 Kylee, a rising pop star in Japan will kick off her first headliner show in the U.S. on June 21 at the prestigious jazz club, “Yoshi’s Oakland” in Oakland, CA.
The performance will start at 10pm and will be open for all ages.

Kylee is a Japanese American pop-rock musician making waves in Japan and around the world. Big accomplishments and big crowds came naturally from a young age.

In the US, Kylee performed the national anthem at an NBA game when she was only 11 years old, at an MLB game attended by more than 50,000 people, for President Obama when he visited her home state of Arizona, and for millions on NBC’s “Today Show.”

In Japan, Kylee has had multiple hit songs, her music has been heard in TV commercials and film. Her 3rd single “Everlasting” was featured as the theme song for “Mobile Suit Gundam Unicorn ep 2 akai suisei”. To top it off, she modelled exclusively for Adidas NEO LABEL….and all of this before finishing high school!

Kylee is currently attending Stanford University while continuing to entertain fans across the globe with performances and new releases. Look out for Kylee’s first album “17” to be released in the U.S. soon!