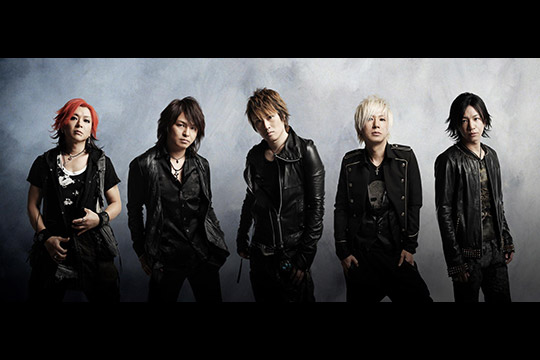 It was announced that SIAM SHADE will go on a national tour called “LIVE TOUR 2013- SIAM SHADE HEART OF ROCK 7″ for the first time in 12 years.

The members of SIAM SHADE have been performing as solo musicians after the breakup of the band, but in Fall 2013, they will reunite on their first national tour in 12 years for a particular reason.

Below are the comments from the members.

“One April 25th, it marks the 7th year since the death of SIAM SHADE’s late manager, who loved and supported this band. After the band’s breakup-concert at Nippon Budokan on March 10th in 2002, we reunited for his memorial on July 17th 2011, and for the earthquake relief concert held on Oct 21th. During this process we have been through some changes in the way we feel about the band, and decided to reunite for his 7th memorial ceremony. Also, this is for all the fans who supported us and our music throughout this time. Each one of us are feeling the same pure gratitude towards our fans and staff. We cannot mention anything about the band’ s future at this point but we will do our best. See you at the concerts!
SIAM SHADE HIDEKI KAZUMA DAITA NATCHIN Jun-ji