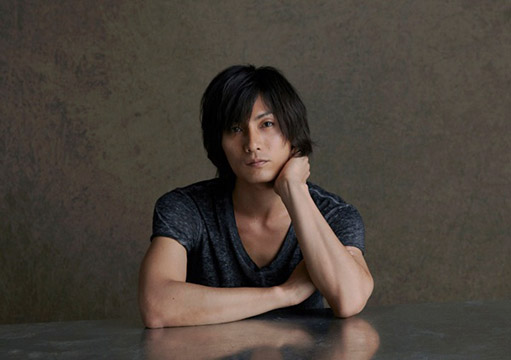 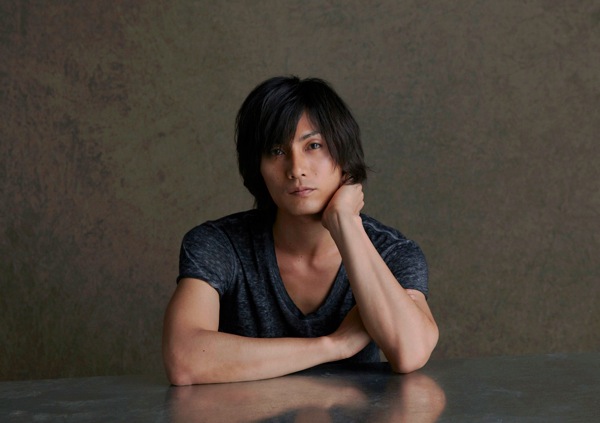 When you think of Kazuki Kato, the first thing that comes to mind is the lead role that he took for the musical, “Ongaku Geki Senbonzakura” in March, which was based on the popular video for Hatsune Miku’s “Senbonzakura”, as well as the upload of his version of “Senbonzakura” to niconico’s [Utattemita] category, which recorded over 20,000 hits in just one week. Making popular appearances on niconico douga’s regular broadcast show “Boogie Woogie*Night”, he is an actor/singer who’s lately been gaining a lot of buzz in the niconico douga community.

On April 24 he released the single “Kiseki”, which also included a recording of “Senbonzakura”. In order to promote the single, a video featuring a crossfade of the songs included on the single was released on niconico douga. In addition to title song “Kiseki” and “Senbonzakura”, this single also includes a third song titled “Jogen no Tsuki” which was written for Kazuki Kato by the popular Vocaloid producer Kurousa-P at the time of the “Ongaku Geki Senbonzakura” musical. The video footage consists of CG done by an artist who is well-known and loved in the niconico douga circles, Itto Maru, and revolves around the portrait of Kazuki Kato.

Kazuki Kato’s appearance at the Makuhari Messe’s “niconico Cho Kaigi 2” on April 27th and 28th has also been confirmed. Not only that, he will be collaborating with people from the popular niconico category, [Enso Shitemita] to unveil a performance of “Senbonzakura” as well. The members of this collaboration team include: Machiya on guitar, Aoi Setsuna on bass, Wasabi on drums, and Yukorin, who is well-known for her live broadcasts as a piano teacher, on keyboard. As the first collaboration of well-known artists in the niconico douga community, this performance is being surrounded with a lot of excitement from fans and viewers. The live performance is scheduled to begin on April 27th at 4pm at the Avex Booth.

Further, to commemorate the 7th anniversary of his debut, Kazuki Kato will be holding a live performance on July 7th at the Tokyo Ebisu Garden Hall.