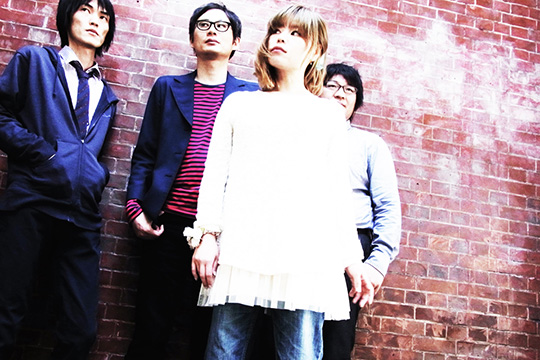 taffy, a Japanese band that is receiving the most attention in England released two new songs yet to be on sale in Japan. 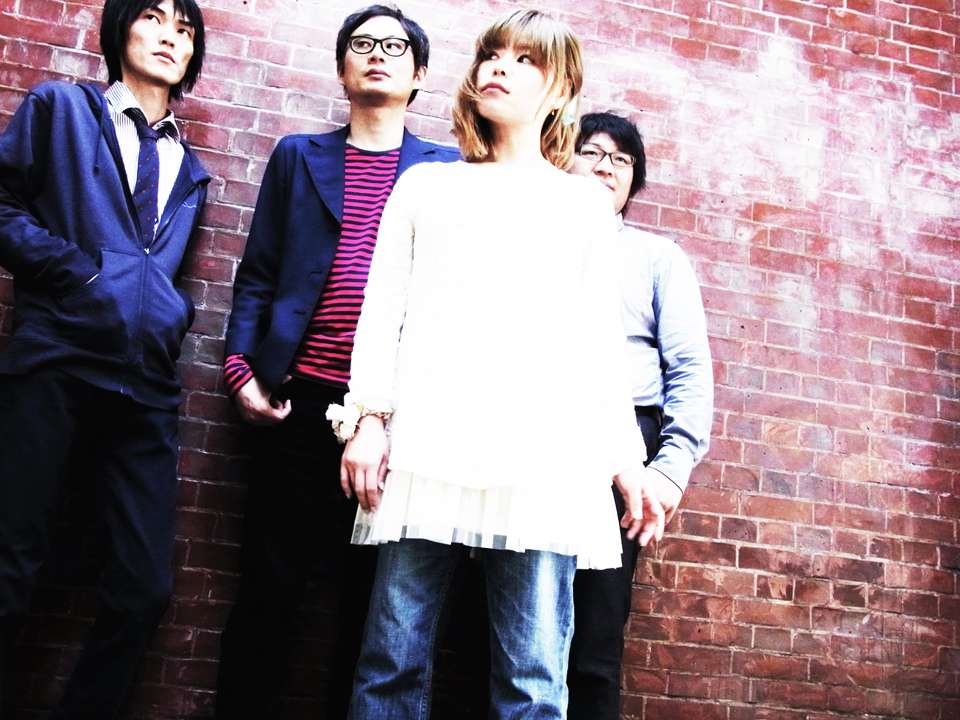 taffy, is a Japanese quartet band who conquered the music media in England in 2012. A band that has no songs released in Japan suddenly appeared in the music scene of England. They were featured in one of the most influential musical magazine in the world,