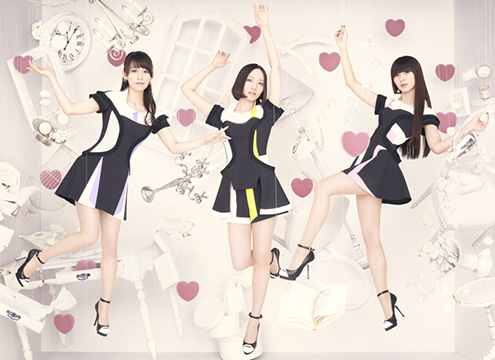 Perfume, Going on a Tour Alone (One-man Tour) for the First Time in Europe! 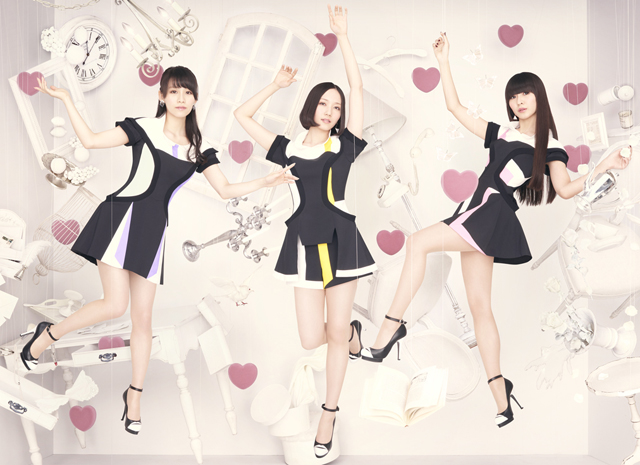 Perfume just released their single “Mirai no Museum” this February and will be having “Zutto Sukidattannjake~ Sasurai no MenKata Perfume FES!!” Battle of Bands Live House Tour. They will also be attending several other different events within and outside of Japan.

It has been announced that they will also be having a one-man tour for the first time in Europe in July! Titled “Perfume WORLD TOUR 2nd”, they will be touring through Germany, England, and France, and it will be their first time to perform in Europe. It will be their second time to expand in large scale overseas since last year`s “Perfume WORLD TOUR 1st” held in different parts of Asia, which received a warm welcome and a record of all tickets sold out for all performances, showing their world wide popularity.

Creating an official World Fan Club from this year, they made a place they could communicate with their fans around the world, and by naming their first world tour “1st”, they secretly suggested on a “2nd” one. Their wish to “want to connect with more fans around the world through Lives in different places” became a reality.

Their upcoming activities and their challenge to the World is a MUST SEE!!!