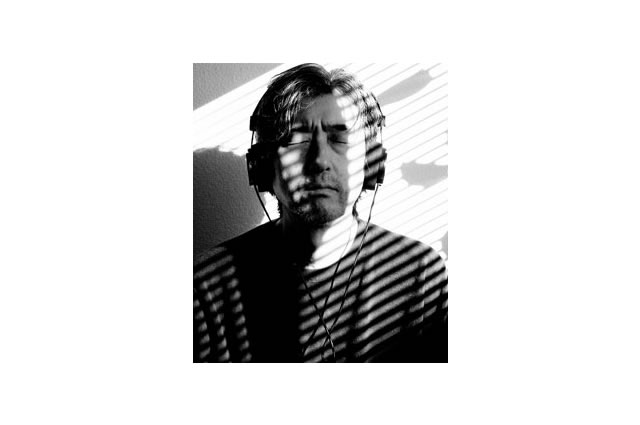 Stan Katayama
I moved to Los Angeles from Japan in 1981.
I’ve been working as a recording engineer for more than 2 decades.
My love of music started at young age and played the guitar like everybody else. I was good enough player to know that I’m not good enough. I elected electronics major and graduated from Osaka University which is light years away from the music business. I worked as a circuit designer for 2 years then moved to LA and became a recording engineer. I love music and technology. Those two meets in a recording studio.
In 1981, I started working in a recording studio in LA as assistant. It was during this period, worked with many R&B artists including Marvin Gaye, The Temptations, The Jacksons and Bobby Womack. I ended up learning lots of brother slangs.
Then moved to the Can-Am studio in 1984 which was more “rock’n’roll” in those days. I worked with well known producers, Bob Ezrin, Ron Nevison with bands like Pink Floyd, Kiss, Bonham, Chicago, Eddie Money, Rod Stewart, Missing Persons, Joe Cocker and many others. I added lots of rock’n’roll vocabularies in my dictionary.
Finally in1989 I went solo and become independent.
I’ve been working since then as a recording engineer/producer.
Subsequently, in 1994, I was nominated for Grammy award as a best engineer for “Rage against the Machine” debut album.
Official Website: http://www.stankatayama.com/