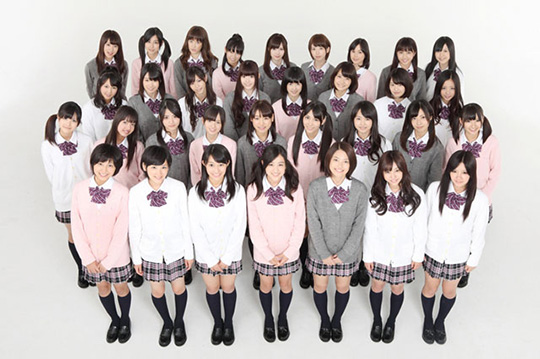 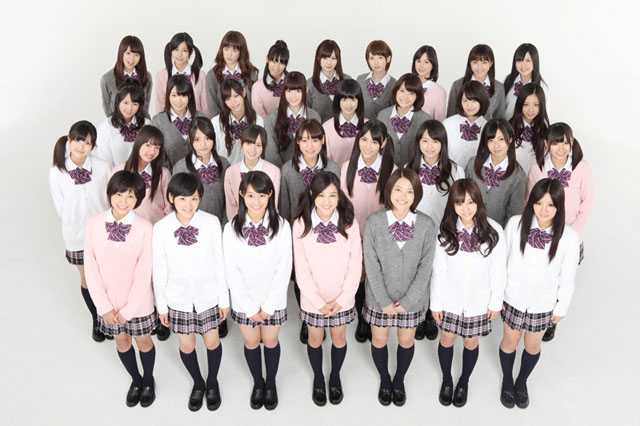 As the ambassadors of “HTC J(HTC’s smartphone specifically designed for the Japanese market),” Nogizaka46 participated in an in-store event campaign held in Taipei, Taiwan on 9/13 to celebrate the launching of HTC J in other Asian countries.
Appointed as the ambassadors of HTC J in April this year, Nogizaka46’s hit number ‘Oide Shampoo’ was used for its commercial and they also participated in a commercial shot in New York.
In addition to the in-store event campaign in Taipei, they appeared in the local commercials and catalogs as well. Nogizaka46 will be the ambassadors to promote not only HTC J, but also Japan’s latest trend to all Asian users.
Official Website: http://www.nogizaka46.com
Blog: http://blog.nogizaka46.com
Facebook: http://www.facebook.com/nogizaka46