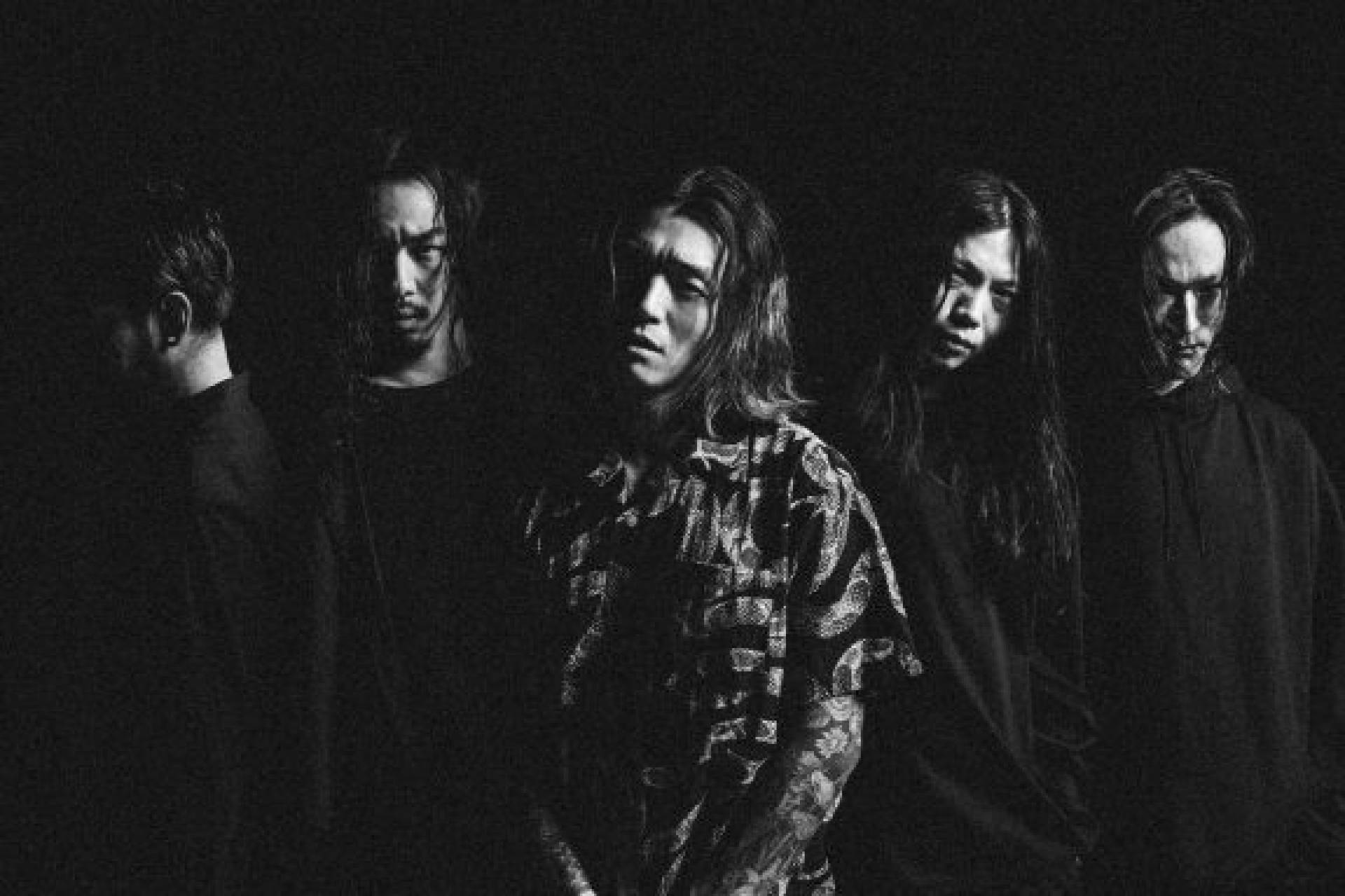 2021/07/16
Ex-HER NAME IN BLOOD guitarist TJ has officially joined metalcore band Crystal Lake, along with two of their longtime support members. As previously reported, metalcore band HER NAME IN BLOOD recently disbanded, playing their last show at Club Asia in Tokyo earlier this month. Shortly afterwards, their guitarist TJ was announced as the new fifth member of Crystal Lake. The band members had r……
more 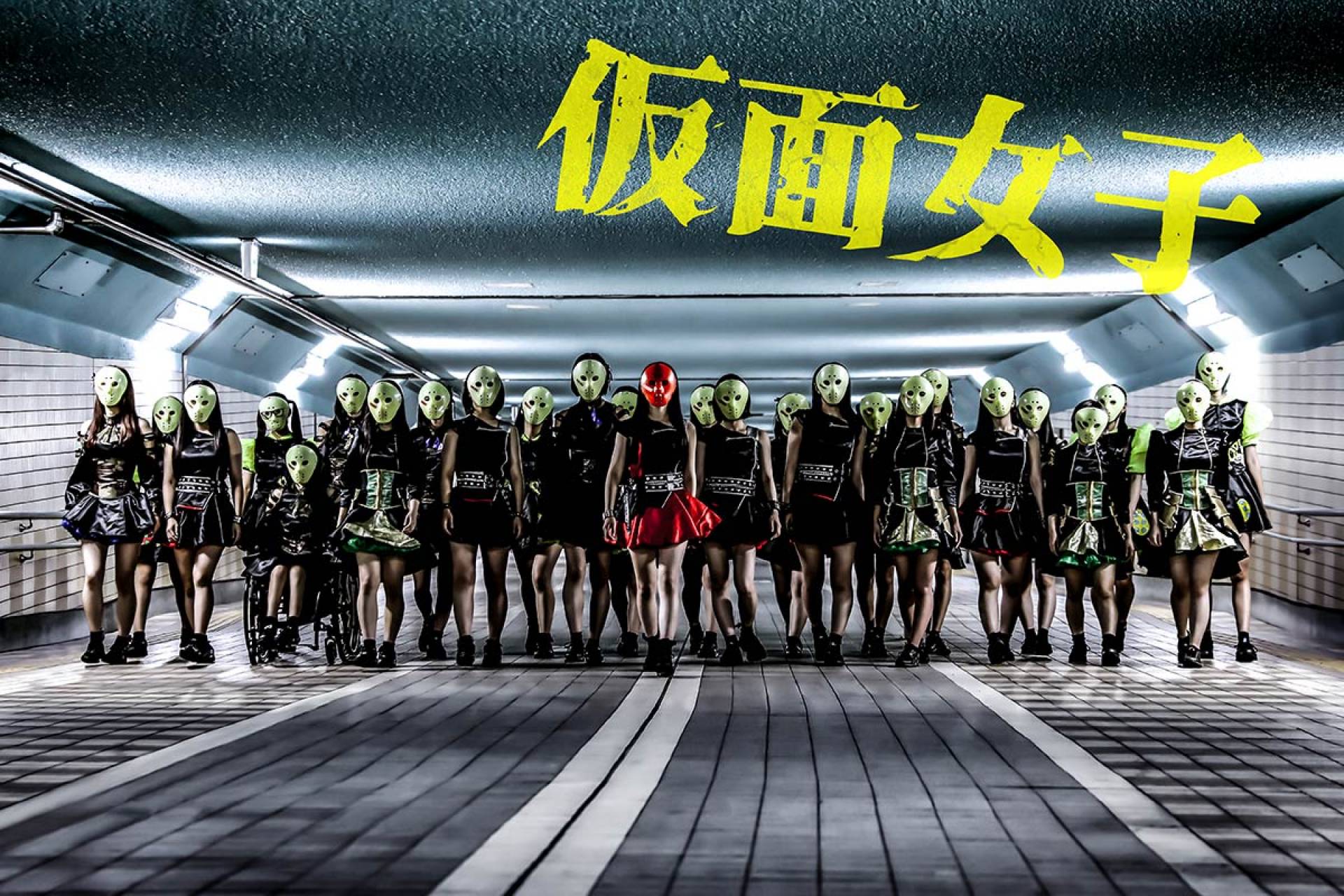 2021/07/04
In early June, the king of underground idols, Kamen Joshi, released their long-anticipated first full-length album, MASK A RAID. With the increase in popularity Kamen Joshi have seen in recent years, it might be an understatement to say that the release of their first album was hotly anticipated. Since its release, many fans have been sharing social media posts showing themselves going to Tower Re……
more 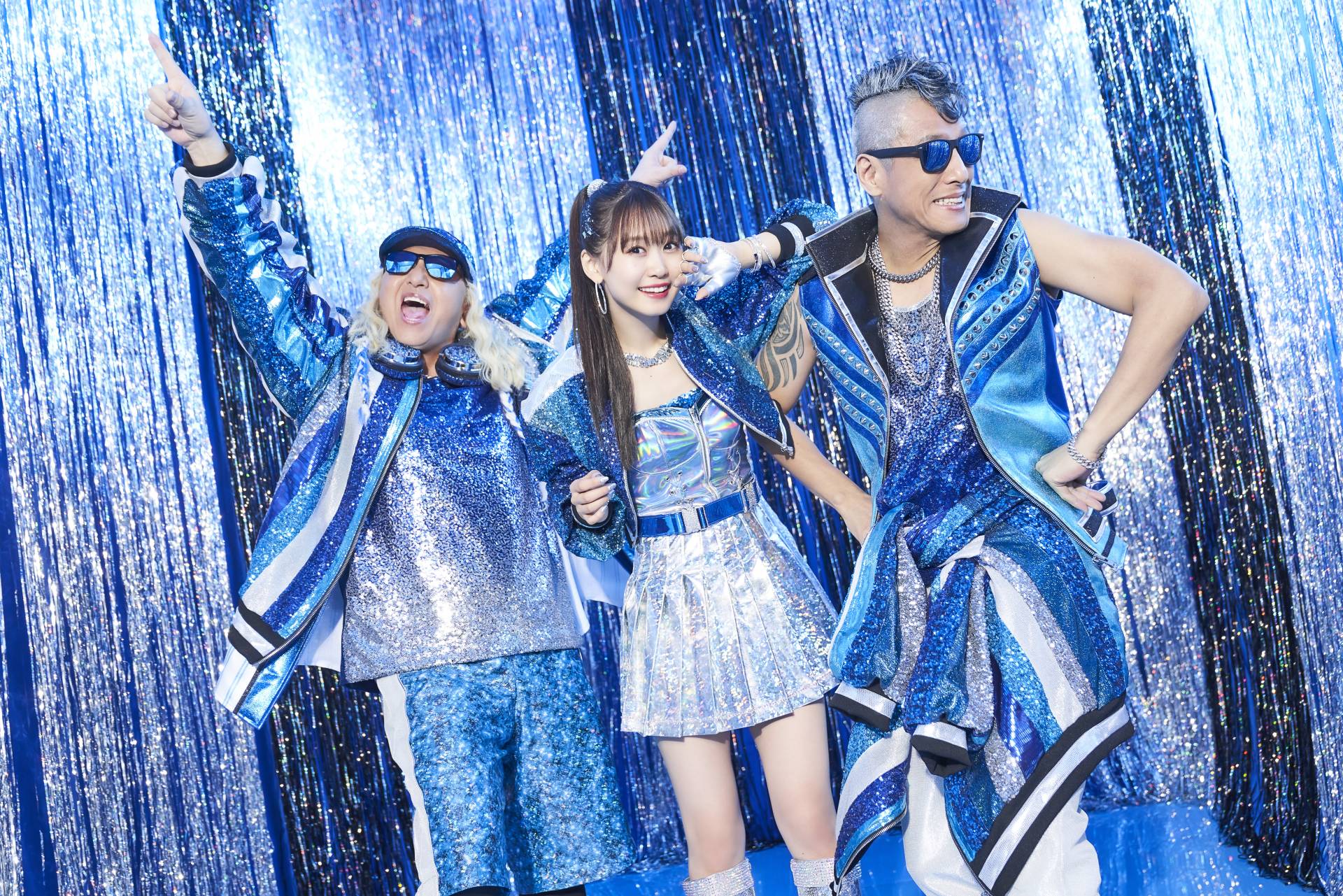 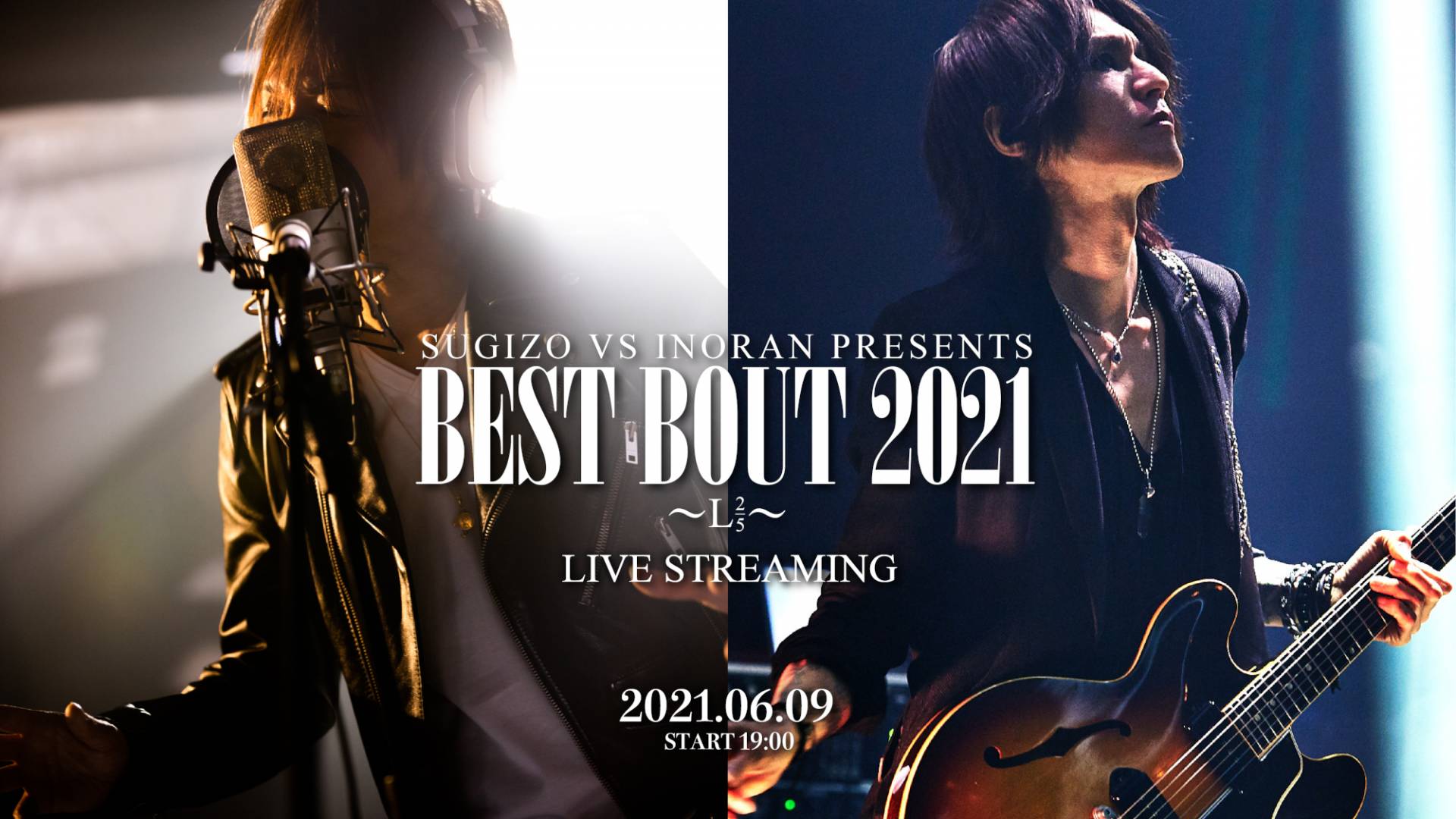 2021/06/06
As previously reported, LUNA SEA guitarists SUGIZO and INORAN will be live streaming a special "battle" event titled SUGIZO vs INORAN PRESENTS BEST BOUT 2021～L2/5～ on June 9th. BEST BOUT is a series of events that have been held in various places over the past five years. The first one took place at Zepp DiverCity in 2016, and the second one in Osaka and Tokyo in 2017, later expanding into an o……
more 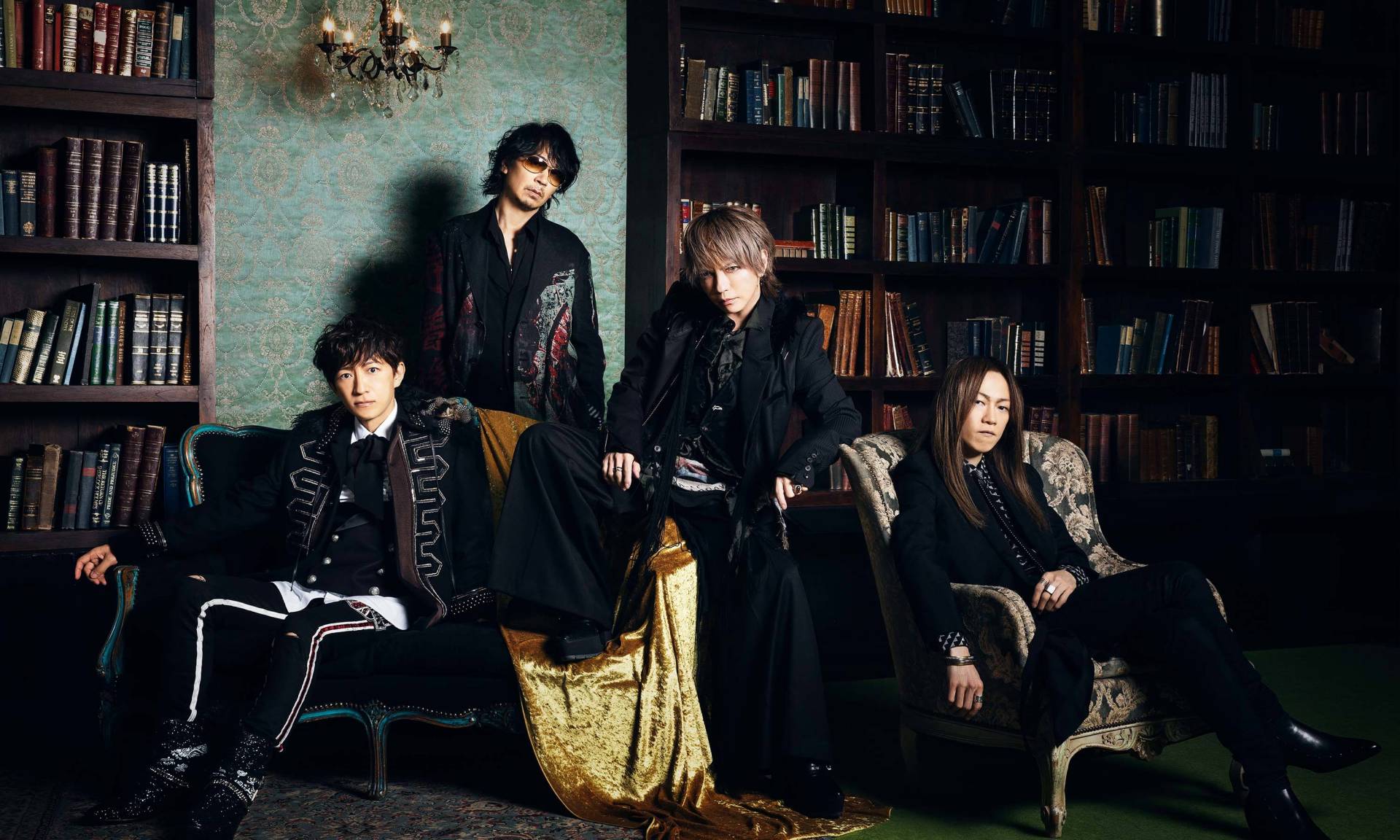 2021/05/29
Rock band L'Arc~en~Ciel will release a new digital single on May 31st. Titled MIRAI, it will be the band's first new song in about four and a half years. iTunes pre-orders are now open here. Links to download and stream the song on various other music platforms will become available here on the release date. In addition, L'Arc~en~Ciel will kick off their 30th anniversary celebrations with tw……
more