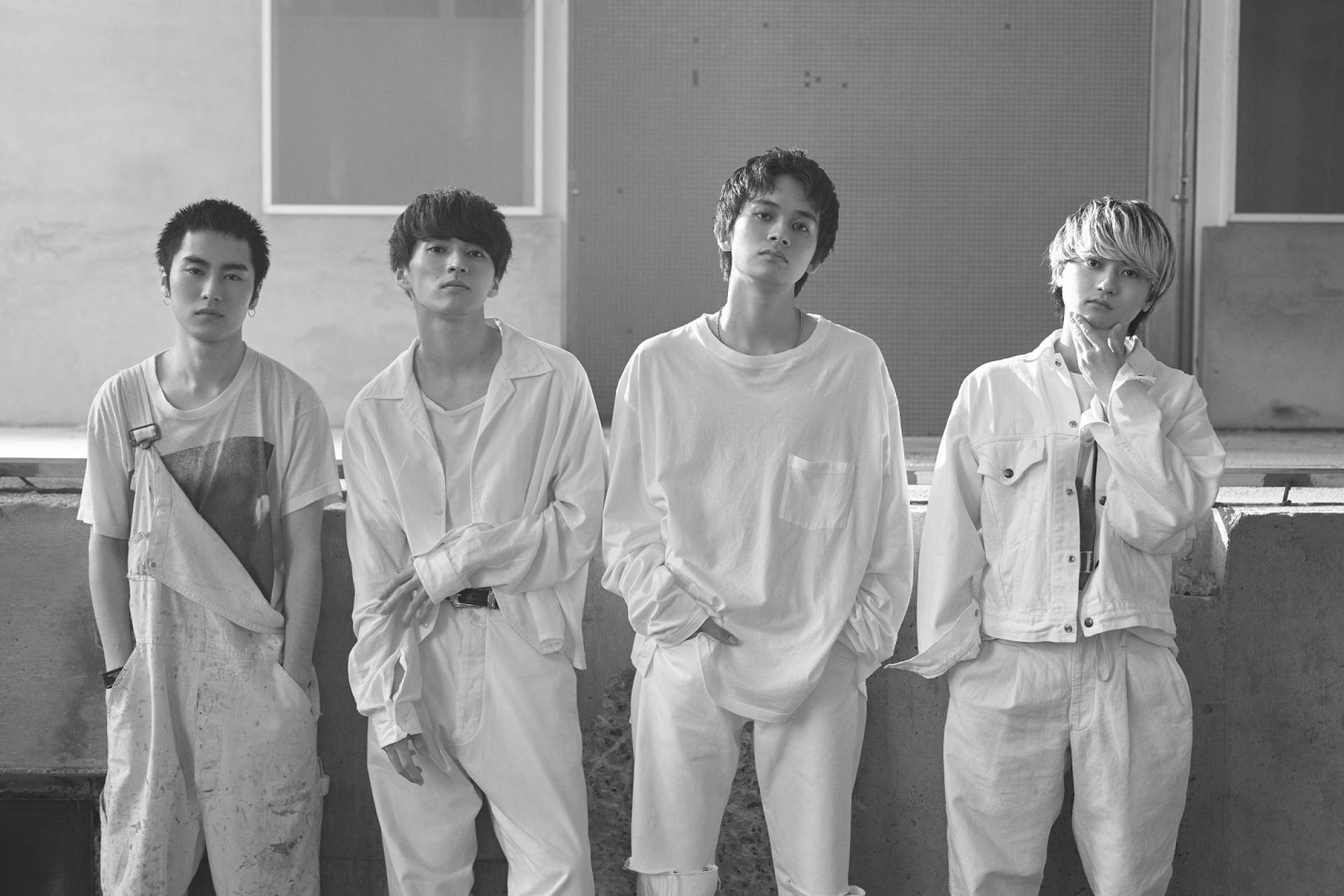 2020/08/14
Pop-rock band DISH// released a new digital single on August 12. Titled Bokura ga tsuyoku, it's an emotional, medium tempo song that was written by Hattori, the frontman of rock band Macaroni Enpitsu, after discussions with the members of DISH//. Written during the “stay home” period ushered in by the coronavirus crisis, it's a song about hope for the future. It is said to carry the message tha……
more 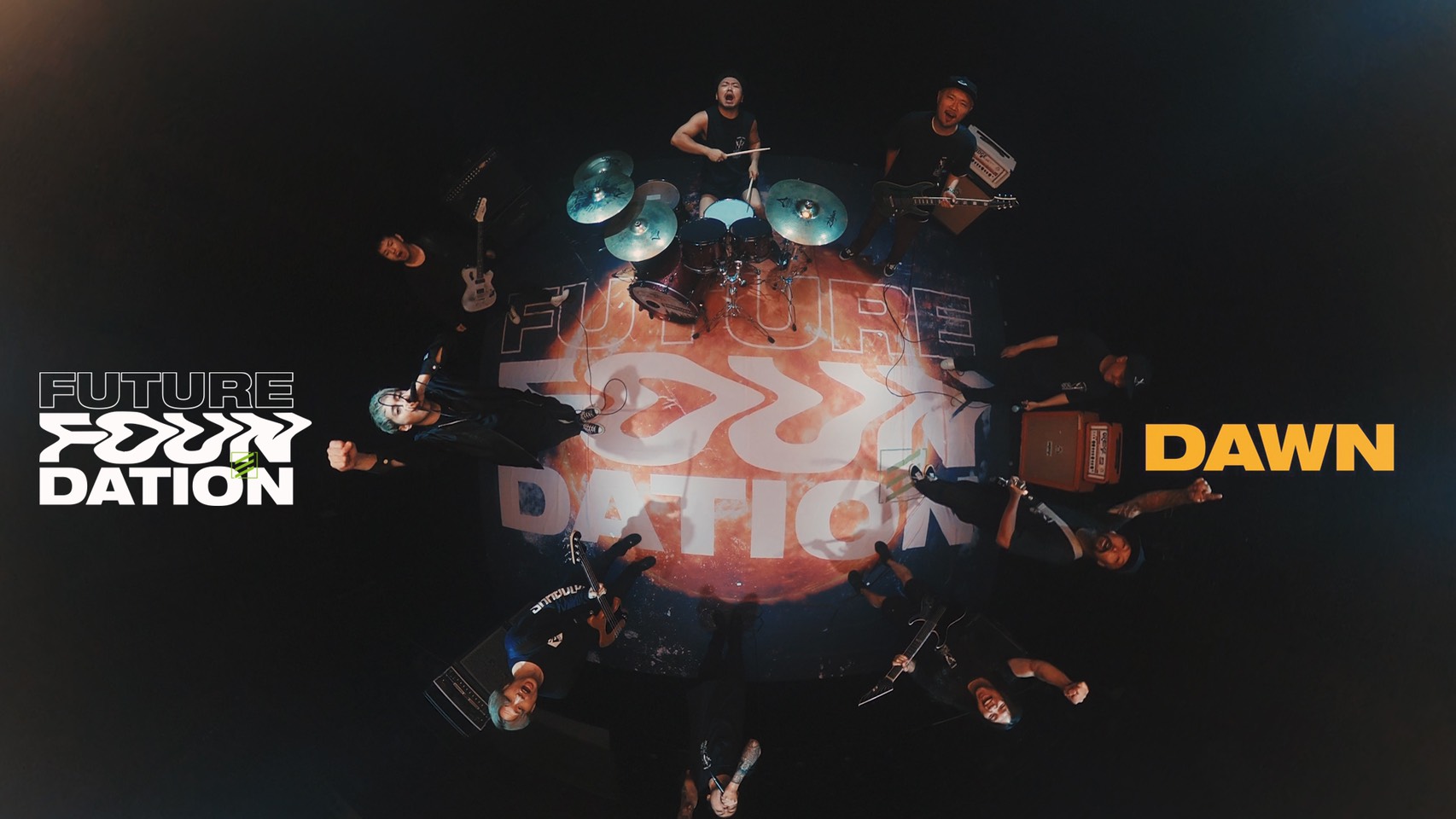 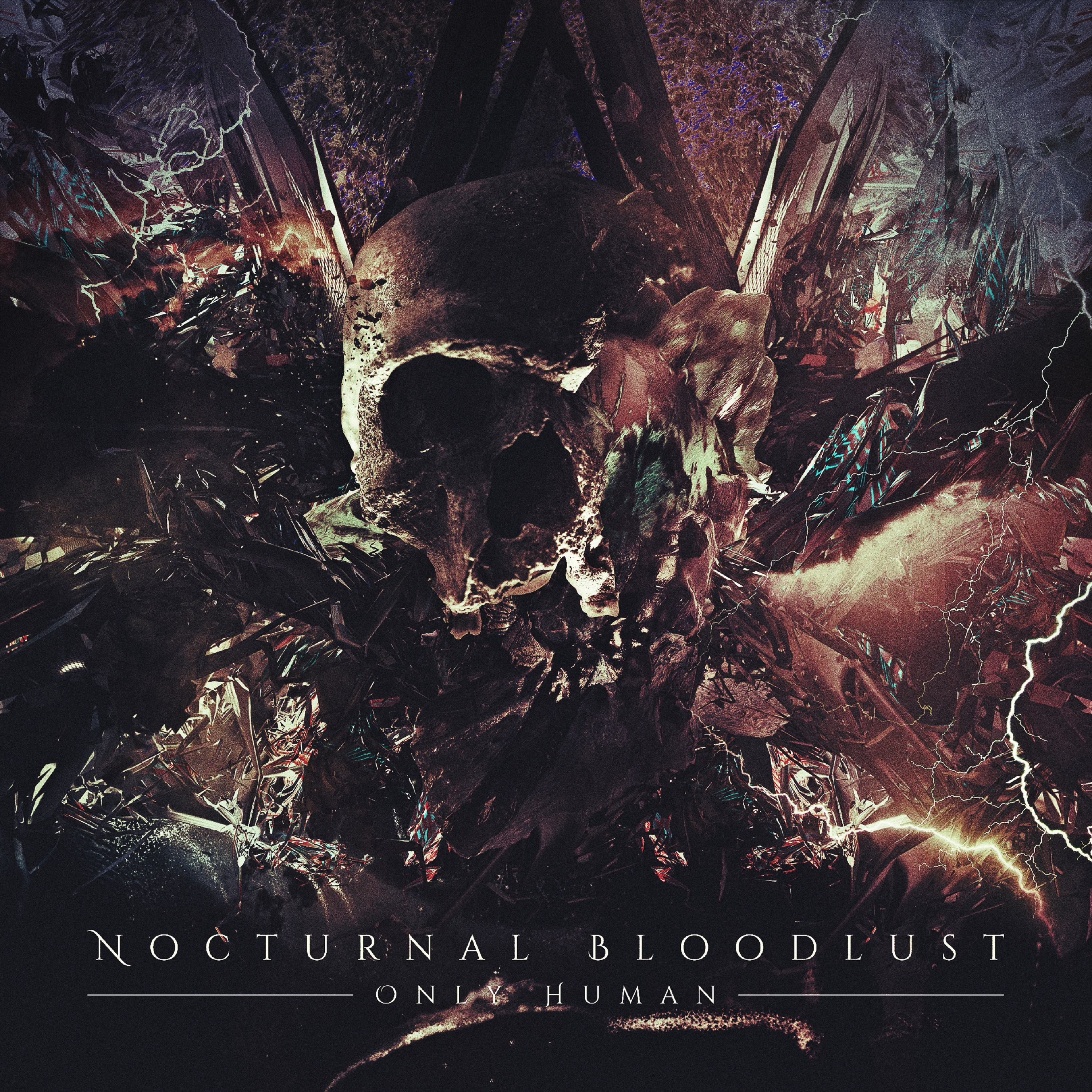 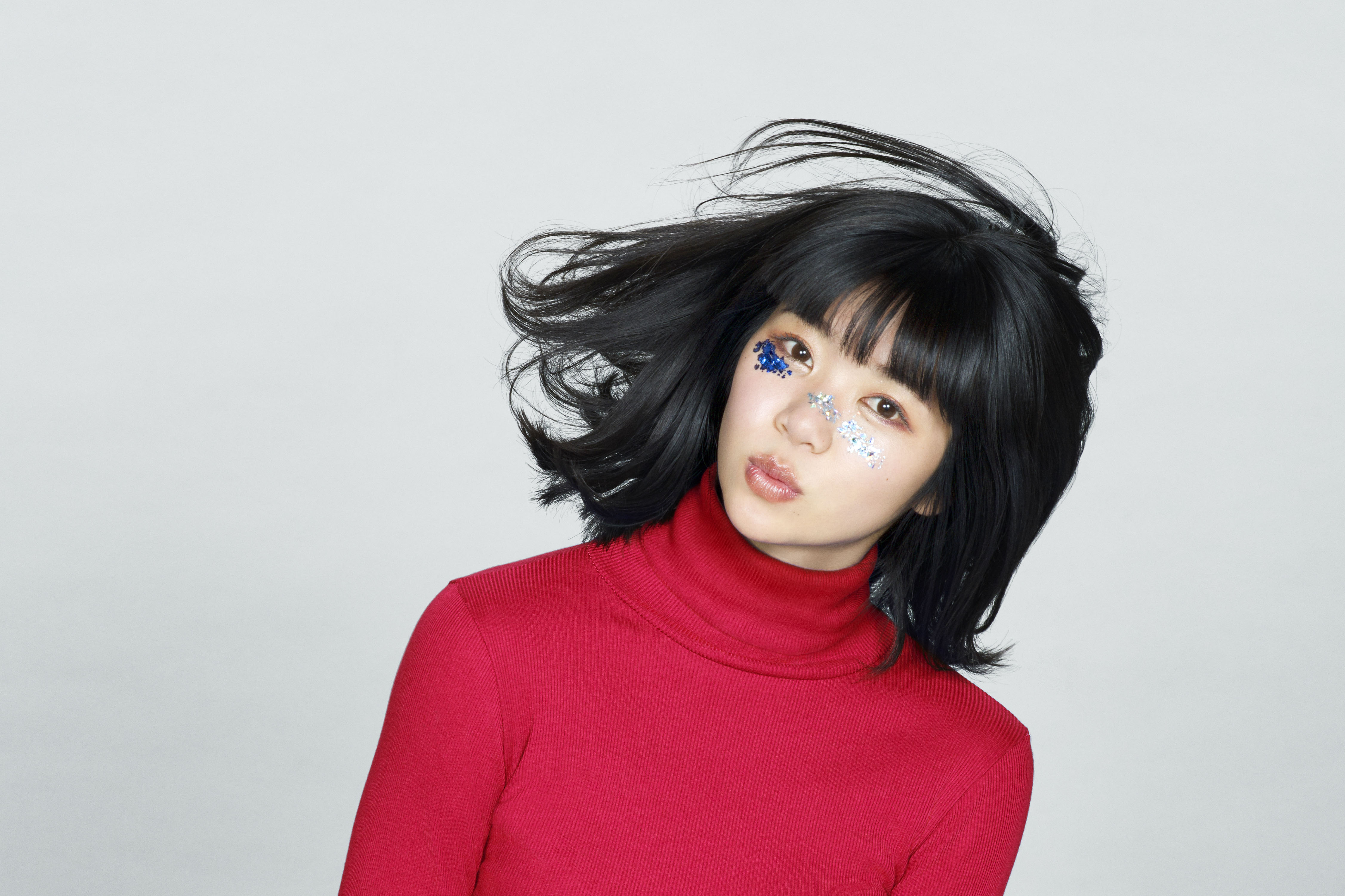