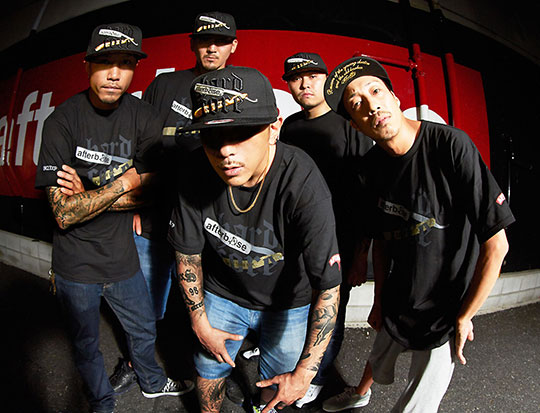 SAND Reveals Video from “THIS IS HARDCORE FEST” US Music Festival 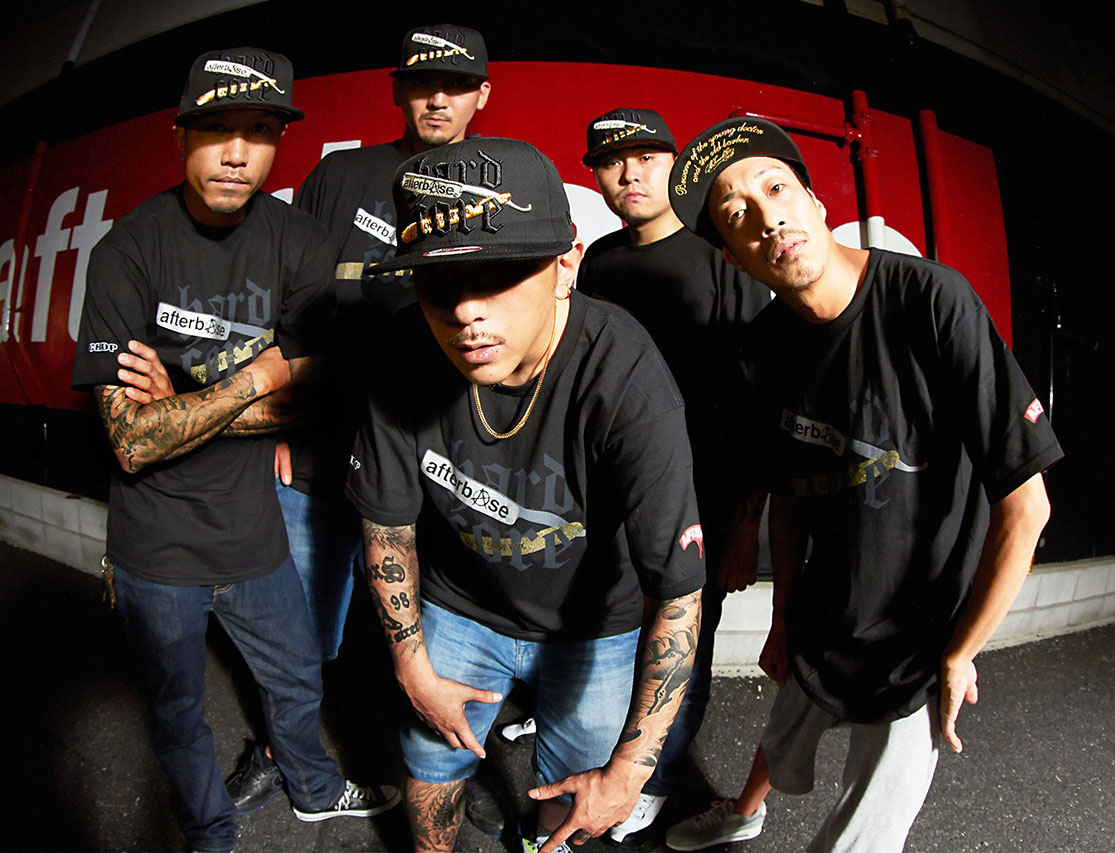 SAND has revealed their full video of performing at the “THIS IS HARDCORE FEST”, a music festival held in the United States.

The “THIS IS HARDCORE FEST” took place in Philadelphia with a full lineup of top hardcore bands such as MISFITS, THE EXPLOITED, BIOHAZARD, and H2O, as well as TURNSTILE, the popular band with a distinct sound reminiscent of a 90’s New York hardcore band. The video of SAND’s live performance may be seen on the festival’s official website.