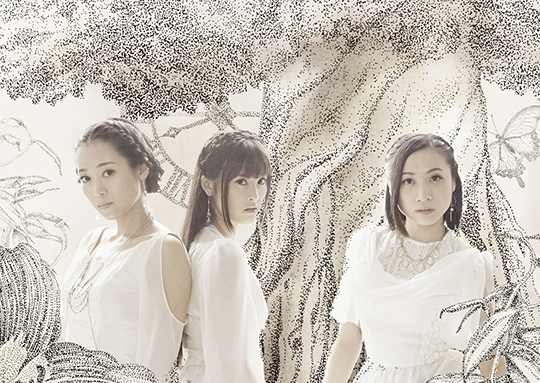 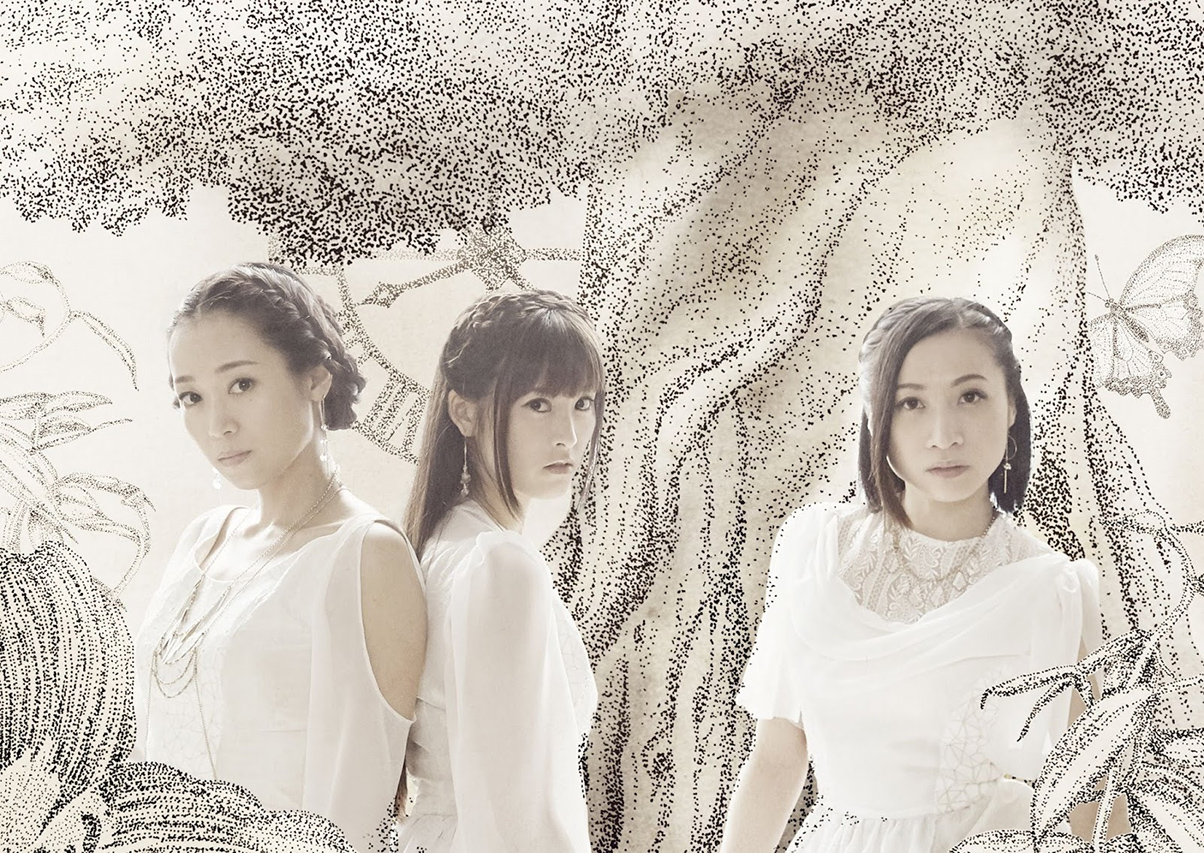 Kalafina had their first live performance in Mexico on February 20, 2016, at “El Plaza Condesa,” a concert hall located in Mexico City.

They performed a total of 21 songs, such as “to the beginning” and songs from their new album “far on the water”, such as “believe” and “One Light”. The local fans have known Kalafina through various media outlets, such as the Internet, and went crazy as they were able to see the members on stage performing many theme songs of anime popular in Mexico.

On the day before their concert, they appeared live on a local TV channel, MVS Mutivision’s program “NuMusic”. They also appeared on radio programs and had interviews with approximately 30 media services. This has become their first promotion in Mexico.

Along with their first live performance in Mexico, they released a Mexico edition of their new album “far on the water”. This album has been released in four other editions, Taiwan, Korea, Thailand, and China. Including past CDs, their CDs have been released in 16 countries and in 53 countries through online media stores, such as iTunes.