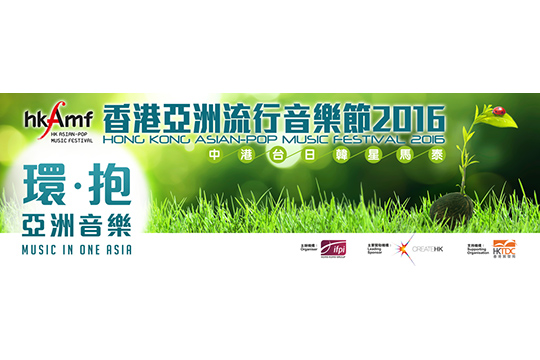 w-inds. and MILLEA, as Artists from Japan, Will Participate at the 6th “Hong Kong Asian-Pop Music Festival”

The IFPI Hong Kong Group (Hong Kong Recording Industry Alliance) will be hosting the “Hong Kong Asian-Pop Music Festival 2016,” which will be held on March 18, 2016, in Hong Kong.

MILLEA will participate as Japan’s newcomer artist. She has made her debut with her first single “Nijiiro no Arch”, released on February 4, 2015, and has released her second single “Doremi” on September 16th of the same year. The w-inds., the popular male Japanese vocal and dancing group in Asia, will participate as a guest star artist representing Japan. The winner of the last year’s Super Nova Award, GILLE, an artist from Japan, will also participate.