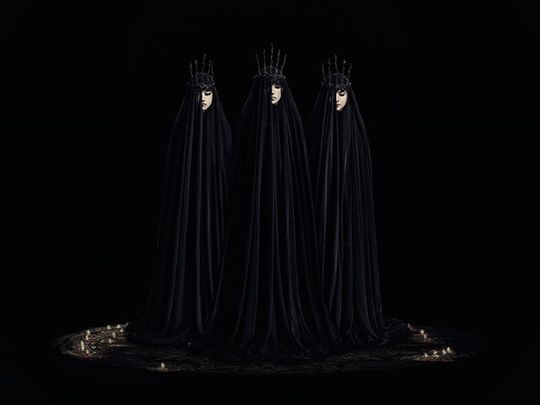 BABYMETAL to Participate in “CHICAGO OPEN AIR” US Rock Festival 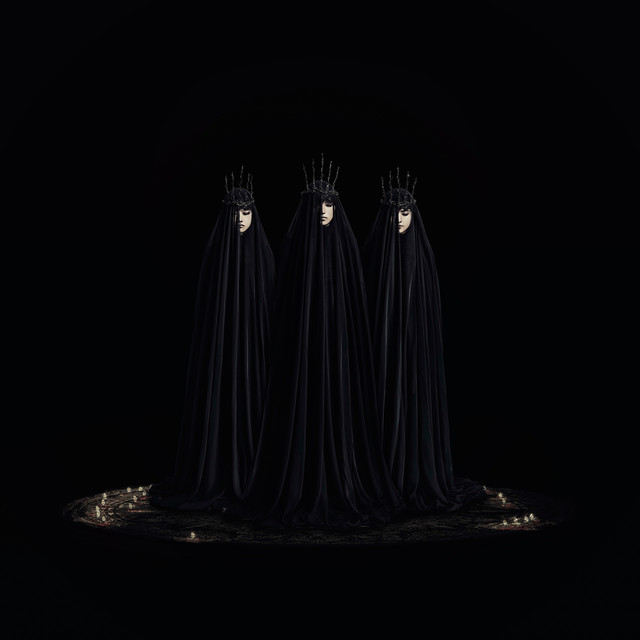 BABYMETAL will perform at the rock festival “CHICAGO OPEN AIR” held from July 15th to 17th in Chicago, Illinois.

The “CHICAGO OPEN AIR” is a massive rock festival featuring top rock artists such as Rammstein, Chevelle, Disturbed, Korn, Slipknot, Marilyn Manson, and Bullet For My Valentine. BABYMETAL will make a stage appearance on the 17th, which will be the final day of the festival.

Their new album “METAL RESISTANCE” will be released April 1st and their world tour “BABYMETAL WORLD TOUR 2016” will begin April 2nd at The SSE Arena located in Wembley, London.